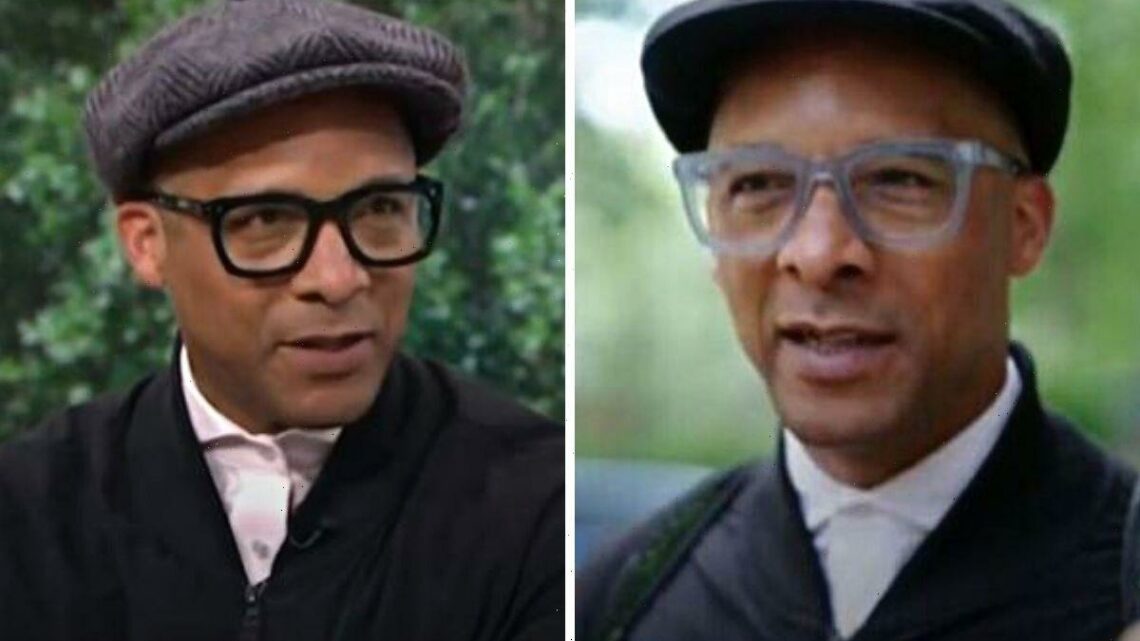 Jay Blades talks about the new season of The Repair Shop

Jay Blades, 52, has fronted the popular series since it started on BBC One in 2017. The Repair Shop has drawn in a loyal audience as viewers enjoy tuning in to see more cherished items lovingly fixed up. Speaking exclusively to Express.co.uk, Jay confessed all the restorers have to stick to a rule to keep their own items safe.

Talking about the pressure of taking people’s most treasured items from them, Jay explained: “Nothing does go wrong.

“I think every expert as soon as they take it, they feel the weight of the family’s history in the item that they’re holding.

“So no one else is allowed to touch the item apart from them.

“And that’s just a rule that we have with all the experts.

“If you’re going to touch someone’s item – one, you have to ask them.

“And two, they’re more than likely going to say no, so there’s no point asking.”

It came as Jay had described how it felt to have someone leave such a personal item in the repairer’s trust.

He explained how some of the items brought in haven’t been touched by anyone outside of the family in 100 years.

“It feels very personal, we are all honoured to actually have people allow us to take part in that,” he commented.

“Because you have to think if you’ve got let’s say, four million people watching the show, as soon as they walk through the door, we have to make them feel comfortable and secure.

“So they can then express what they might not have told anyone.

“It’s like you have to make them feel comfortable and then you have to build trust into them that their item is going to be really looked after. And that’s what our job is – to do that.”

He added: “Some items have never left their family in 100 years.

“And they’re trusting you with it, like, ‘Take this and repair it for me.’

Jay also talked about his new series, Jay Blades: No Place Like Home.

The Channel 5 show saw Jay delve into the history of the place he grew up – Hackney.

He stated: “You live in an area for a certain amount of years, and you’re saying to people, ‘I know that area, I know about that street and this one and a bit of the history.’

“And when they start saying, ‘Well, it wasn’t even part of London, it was leafy suburbs,’ it’s like, ‘No it wasn’t.’

“You’re like, ‘Wow,’ so it’s very hard to say which part I found the most interesting because all of it was interesting.”

The Repair Shop continues on Wednesday at 8pm on BBC One, while Jay Blades: No Place Like Home continues on Tuesday at 9pm on Channel 5.