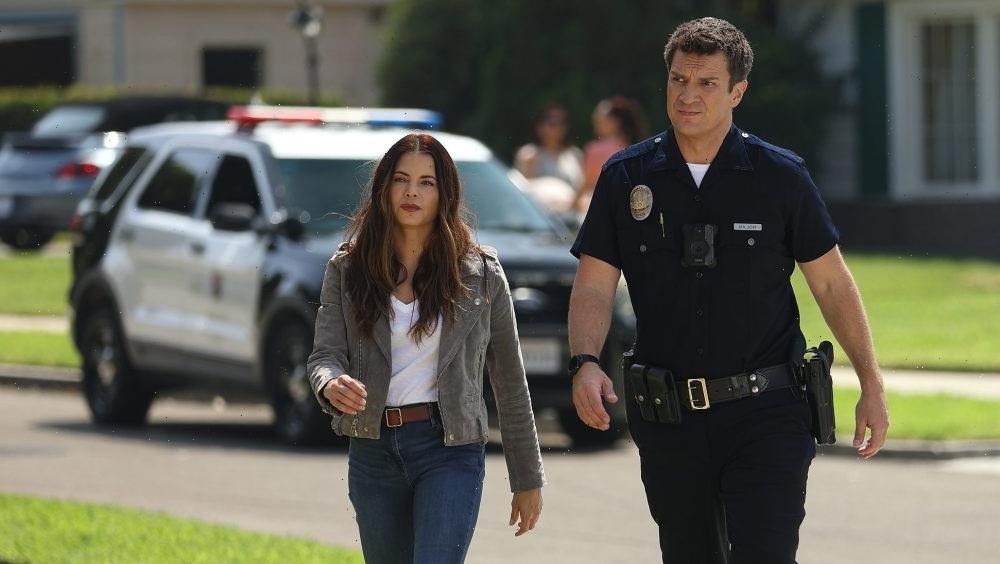 EXCLUSIVE: Jenna Dewan has been promoted to series regular for the current fourth season of ABC cop drama The Rookie. 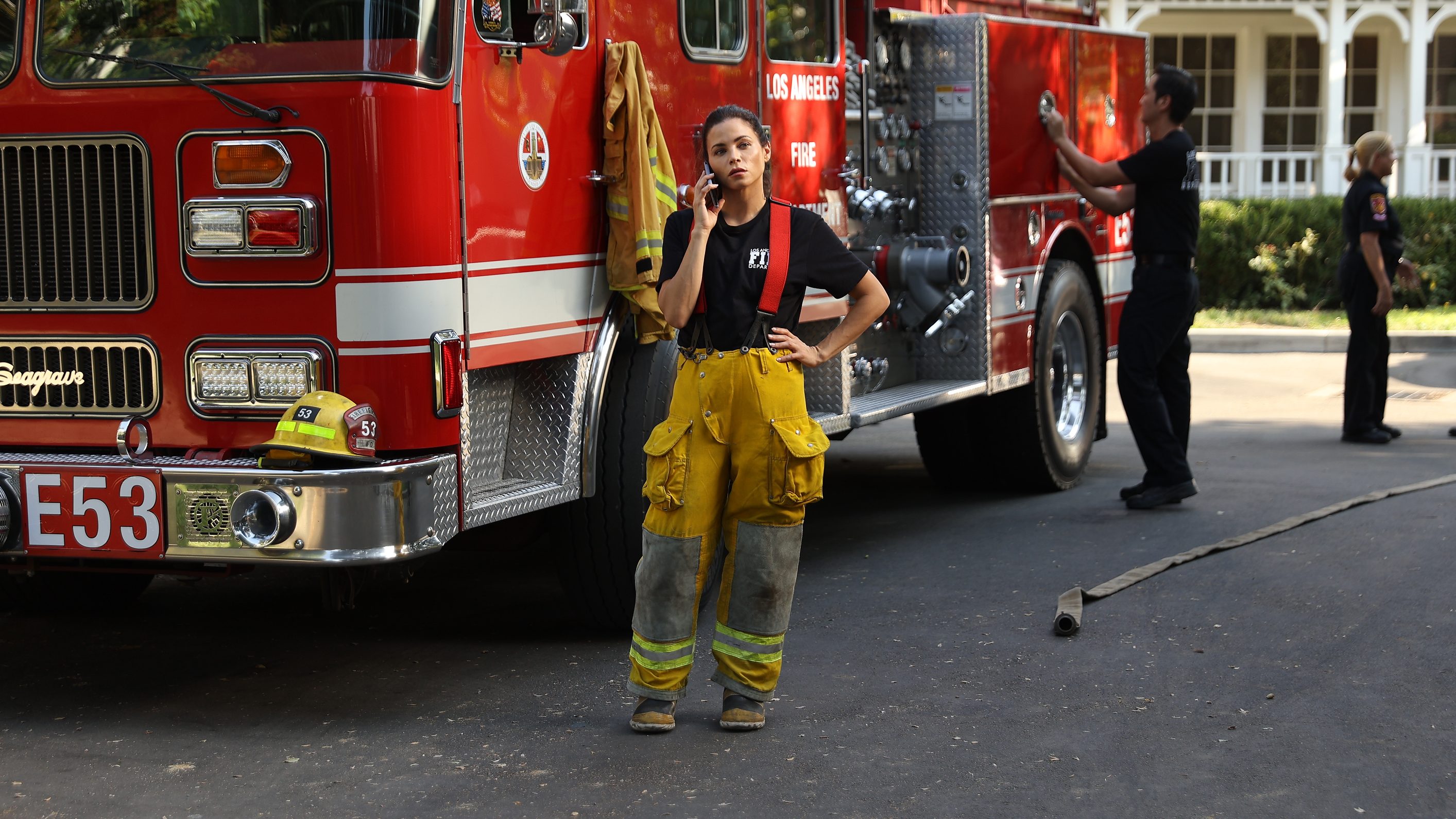 Dewan plays firefighter Bailey Nune. Fun and unpredictable with a subversive sense of humor, Bailey was asked out by Nolan (Nathan Fillion) after a meet-cute in the Season 3 finale of The Rookie. Dewan, who has recurred heavily so far this season, appearing in four of the first six episodes, posted behind-the-scene photos and videos from the set of the show last week. (You can see them below the story.)

The Rookie creator/showrunner Alexi Hawley hinted at his plan for Dewan to stick around when she was first cast in the Rookie Season 3 finale. “We couldn’t really do a ton of love interest stuff during the middle of the pandemic, but at the end of the day it felt like, ‘Let’s find him somebody to potentially take us into next season’. And Jen is really special, and I love the character,” he said in a TVLine interview last May.

Nolan having a love interest with whom he also interacts professionally echoes the successful formula of Fillion’s hit former ABC series, Castle.

Dewan recently recurred on the Fox’s The Resident, and last starred in Netflix’s musical drama Soundtrack. Up next, she serves as a judge on CBS’ Come Dance With Me, which filmed in Australia over the summer, and is set to reprise her role as Lucy Lane from Supergirl on the CW’s Superman & Lois. Dewan is repped by UTA, Management 360 and attorney Dave Feldman.

The Rookie last week became the first show to ban “live” gunfire on set following the fatal shooting on the indie movie Rust.