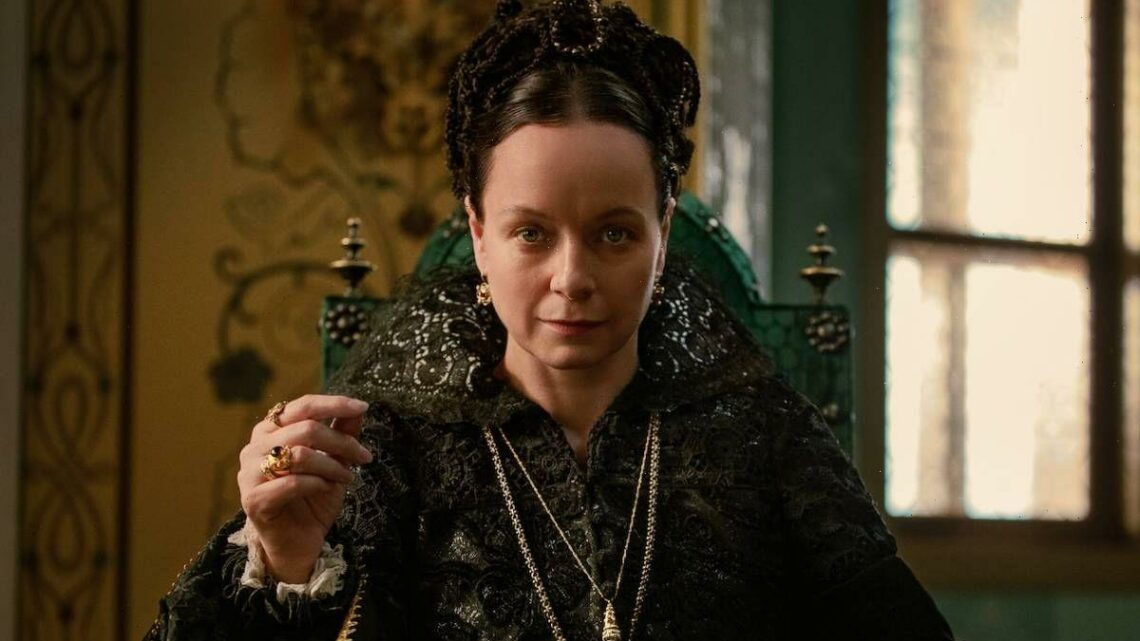 US streaming service Starz gave the green light for The Serpent Queen to be brought to life, based on the book Catherine de Medici: Renaissance Queen of France by Leonie Frieda. Set hundreds of years ago, The Serpent Queen tells the story of how a common child rose to power despite all the odds and wasn’t afraid of being ruthless in the process. As with filming any period piece, there are some particular challenges which all of its stars have to face.

WARNING: This article contains spoilers from The Serpent Queen.

The Serpent Queen is almost ready to watch with the drama making its debut on Sunday, September 11.

Filming for the Starz drama began in the early summer of 2021 and took place over the next few months.

Through the amazing sets and costumes, the stars were transported to 16th Century France, giving a new lease of life to Catherine de Medici’s (played by Samantha Morton) story.

Unfortunately, it wasn’t always the magical experience that many would expect from filming such an extravagantly lavish series. 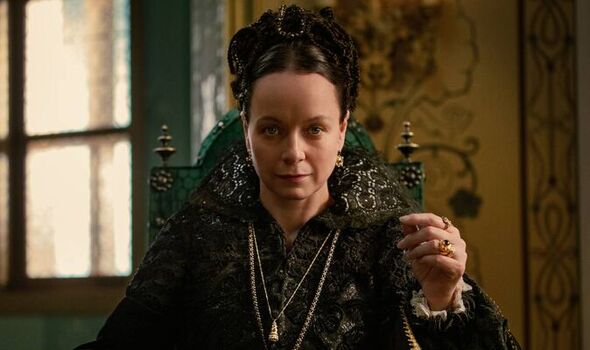 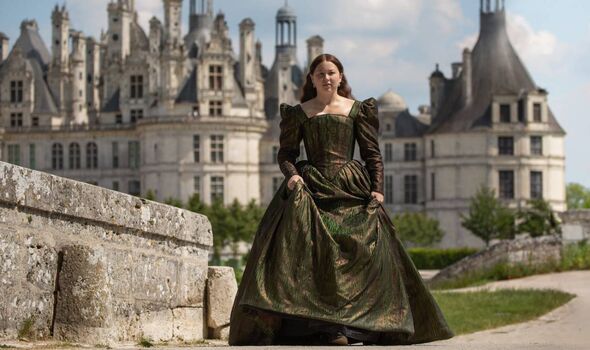 They revealed while the costumes were beautiful to look at, they weren’t the most comfortable to wear in the scorching summer heat.

Kirrane explained: “It was really hot in the costumes, I couldn’t believe how hot it was in big velvet costumes in the summer in France on horseback.

“It was really really hot and that’s a first-world problem I would say but it was also really hot.” 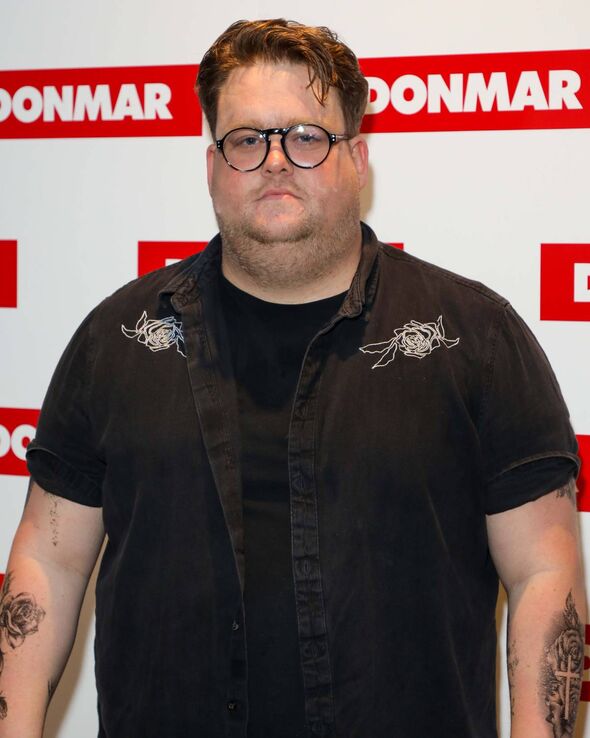 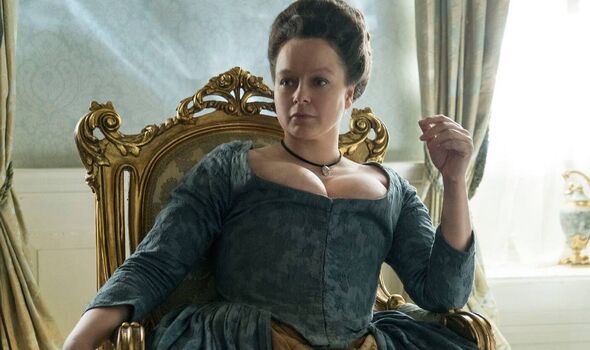 Burns agreed there was “no rest bite” from the heat either before revealing another difficulty while filming The Serpent Queen.

“When we started, it feels so weird now to be saying this, but when we arrived, we had to be whisked to our little flat on our own.

“We had to spend a week in quarantine which was a bizarre experience having not been to that part of France before and not meeting anyone, we had to do that for a week.

“Now, as we’re not in strict Covid protocols, that seems completely bizarre but I remember that being a shock to the system when we first arrived there.”

In the premiere episode entitled Medici B*tch, there are flashback moments of Catherine’s life as she tries to defend her actions to her new servant confidant Rahima (Senni Nanua).

Catherine (Liv Hill) was an orphan who, through the negotiating skills of her uncle Pope Clement (Charles Dance) was able to marry into the French court.

However, it was realised on her wedding night that her new husband was actually in love with Diane de Poitiers (Ludivine Sagnier), a beautiful woman twice his age.

She wasn’t willing to return to her old life though and was prepared to do anything to keep her new place at the top.

The Serpent Queen is going to be made up of eight episodes in total.

Only the first episode is going to come out on Starz on September 11, so subscribers are going to have to wait each week for the next instalment.

The grand finale is going to air on Sunday, October 30.

The Serpent Queen premieres on Sunday, September 11, on Starz in the USA and Starzplay via Amazon Prime Video in the UK.