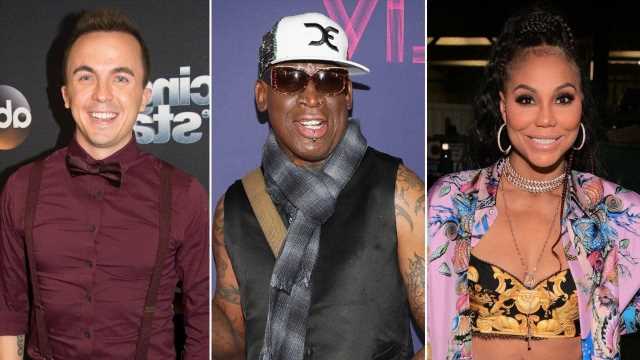 The Surreal Life is back! The popular reality show, which ran for six seasons from 2003 to 2006, is set for a seventh season this fall on VH1.

The show famously was one of the first to feature “celeb-reality” and had stars living under one roof in a Los Angeles mansion.

The press release for the new season teases that the eight stars are “coming together for a wild, over the top journey that pushes them to reveal different sides of themselves in surprising ways.”

Past stars who have appeared on The Surreal Life include Full House star Dave Coulier, Charo, Flavor Flav, M.C. Hammer, and more.

The Surreal Life originally aired on The WB network before moving over to VH1 in season 3. It led to the popular spin-offs Flavor of Love, I Love New York, Rock of Love and more.

For Every Time Scarlett Johansson Has Been Controversial, This Moment Stands Above The Rest