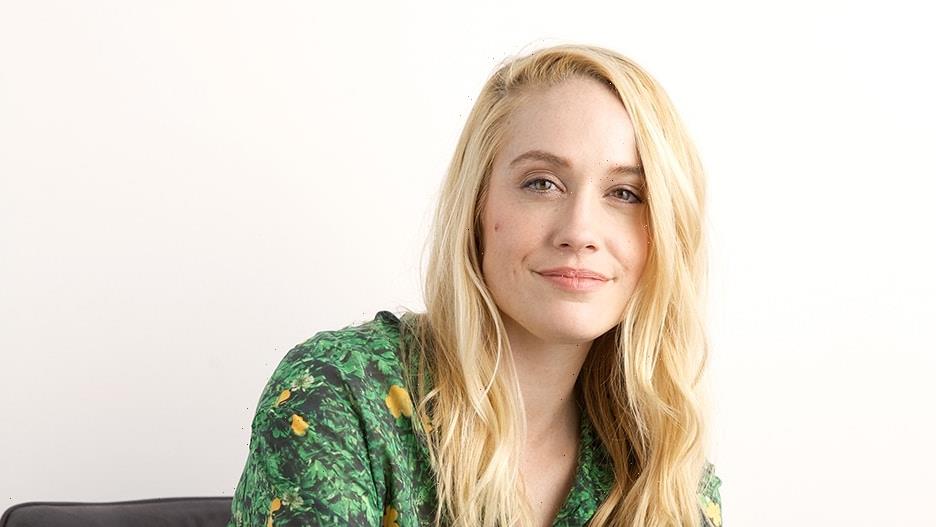 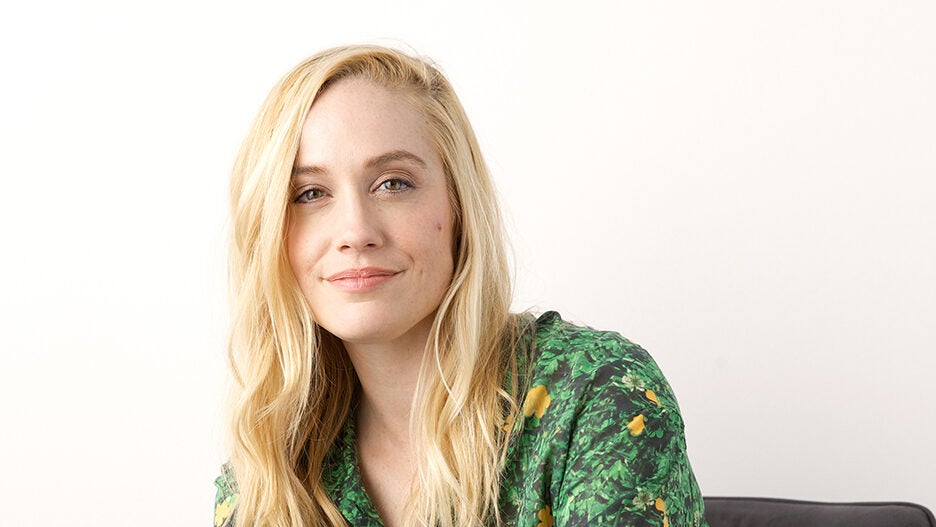 NBC’s “The Thing About Pam” has a new showrunner, with Jessika Borsicsky stepping away from the Renee Zellweger-led limited series.

Borsicsky, who was originally attached to the project, has stepped down due to creative differences, TheWrap has confirmed. Executive producer Jenny Klein, a veteran of Netflix’s “The Witcher” and “Jessica Jones,” has been promoted to showrunner.

“The Thing About Pam” is a six-episode adaptation of the popular 2019 true-crime podcast of the same name about the 2011 murder of Betsy Faria. Her husband Russ was convicted of the crime, though he insisted he didn’t kill her and later had his conviction overturned. Per NBC, “This brutal crime set off a chain of events that would expose a diabolical scheme deeply involving Pam Hupp.”

The series stems from a partnership between Blumhouse Television and NBC News Studios. The Betsy Faria case was featured on multiple episodes of NBC News’ “Dateline,” becoming “one of the most popular topics to ever air” on the show, according to the network.

From Harry Potter to Game of Thrones, heres where youve seen the cast of Annika before