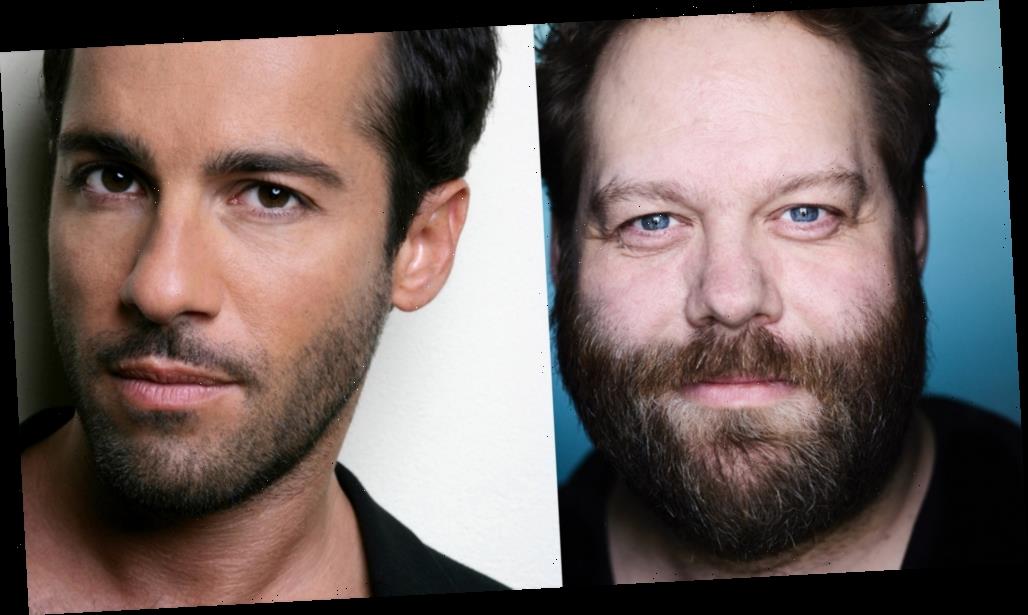 EXCLUSIVE: Ólafur Darri Ólafsson (Trapped, The Missing) and Alex Dimitriades (The End, The Cry, The Principal) are set as leads opposite Jamie Dornan in HBO Max’s The Tourist, the six-episode limited series from Fleabag production company Two Brothers Pictures.

Written by Two Brothers Pictures founders Harry and Jack Williams, The Tourist is set in a world populated by quirky, enigmatic characters as off-beat comedy punctuates high-stakes action. At its heart however, is a story of self-discovery with a ticking timebomb underneath: as The Man (Dornan) starts to uncover the mystery of who he was, he’s also forced to ask who he is now – and fast. Will he unlock the secrets of his identity before those who are trying to kill him catch up with him?

Ólafsson will play Billy, an American bound up in the epic cat and mouse chase with The Man (Dornan).

“When I read the scripts for The Tourist, I found the character of Billy utterly compelling, and I was drawn into this world created by Harry and Jack Williams from the first page. I’m pleased to be joining such a fantastic ensemble cast and working with Two Brothers Pictures again.”

Ólafsson next stars in the title role and executive produces The Minister, an Icelandic limited series as well as Journey, another limited series. He starred in two seasons of the Icelandic series Trapped. Recent work includes Netflix’s comedy features Eurovision and Murder Mystery, the Amazon series The Widow and AMC series NOS4A2. He is repped by Principal Entertainment LA and Conway, Van Gelder in the UK.

“The Tourist has blown me away,” said Dimitriades.”It’s dark and twisted with touching moments of humour, and I’m proud to be joining the cast, working alongside stellar actors on a truly unique story from Harry and Jack Williams.”

The Tourist is produced by Two Brothers Pictures, an All3Media company, production for the BBC, in association with Highview Productions, All3Media International, the South Australian Film Corporation, HBO Max, Stan and ZDF.

Conor McGregor will be 'more than prepared' to 'get the job done' in crunch Dustin Poirier trilogy, says UFC ace's coach
Recent Posts