Home » TV and Movies » ‘The Twentieth Century’ Review: A Delirious and Perverse Biopic About Canada’s Most Famous Prime Minister 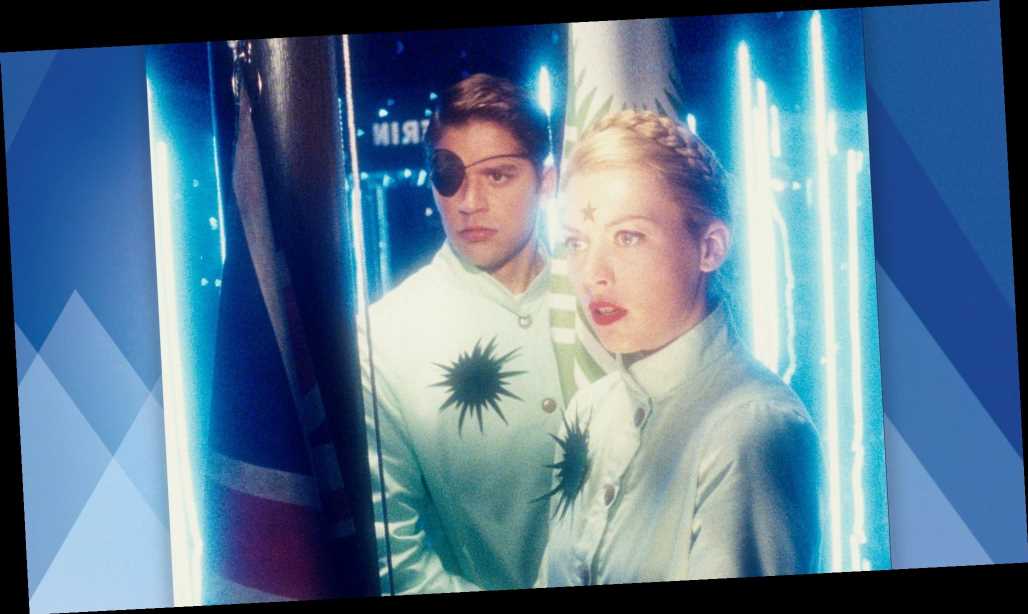 ‘The Twentieth Century’ Review: A Delirious and Perverse Biopic About Canada’s Most Famous Prime Minister

Indebted to Guy Maddin, German Expressionism, and Elaine May all at once, “The Twentieth Century” resolves as a mega-silly but oddly sincere caricature of a nation’s cuckolded spirit. Whereas even the most revisionist takes on American history are shaped by a myopic sense of divine importance and the dick-measuring that tends to come with it, director Matthew Rankin’s leaky snow globe of a movie leans on Canada’s pathological fixation with being second-best; with “simping,” being friend-zoned, and elevating its reputation for polite submission into something that almost seems patriotic if you squint hard enough. “Canada is just one failed orgasm after another,” someone laments towards the end of this unclassifiable wonder, but there’s something to be said for impotence after watching an(other) American president fuck the entire world.

A student of Canadian history in addition to being an accomplished maker of short films, the Winnipeg-born Rankin comes into his debut feature with the confidence of someone who’s been working towards this bugnuts spectacle his entire life, and the fevered brain of someone who spent that time drinking from the same water supply that gave us Guy Maddin (Rankin worked in the art department on Maddin’s “My Winnipeg”). Maddin’s influence is clear from the opening moments of “The Twentieth Century,” which trip us into a hallucinogenic vision of the past that marries silent film set design with a vaporwave color scheme and freeze-dries the whole thing in an ice sheet of cold irony.

The year is 1899, and young Mackenzie (Dan Beirne) is a 25-year-old twerp whose demonic mother — played by Louis Negin, the first of several gender-swapped performances in a movie that queers history whenever it can — has raised him to believe that he’s destined to be prime minister one day. As a result, Mackenzie has developed a degree of hubris and entitlement that puts him at odds with most of the other Canadian people he meets; people like the consumptive orphan (Satine Scarlett Montaz) he visits at Toronto’s Hospital for Defective Children who becomes his biggest fangirl and says things like “Mister King, when you become the prime minister will you make tuberculosis against the law?”

It’s a funny line written with Simpsonian bite, sweetened by the child’s subsequent insistence that “the doctor tells me I’m going to die in agony and no one will come to her funeral,” and then again by how quickly Mackenzie stops listening to her once he sees the beautiful Ruby Eliott (Catherine St-Laurent) playing the harp. This is the woman his mother has envisioned for him — a painting of Ruby has hung in Mackenzie’s bedroom since he was a little boy — and seeing her in the flesh is enough to reinvigorate Mackenzie’s towards his destiny of ruling the Dominion with Ruby at his side.

So he’s off to the tests of leadership that will determine the next PM, the logical next stop in a film with relentless absurdity that might be exhausting if it weren’t so well-modulated into a long crescendo of ever-increasing strangeness and cut with a handful of clear, memorable characters. For Mackenzie to achieve political success, he’ll have to defeat homoerotic bully Arthur Meighen (Brent Skagford) and golden boy Bert Harper (Mikhaïl Ahooja) in feats of Canadian-ness that range from ribbon-cutting to waiting in line and pissing your own name in the snow.

The inspired comic montage that comes next epitomizes how Rankin’s movie — blazing a path towards instant obscurity in much of the world — is delirious enough to connect with anyone who delights in the absurd. There’s no doubt that it was made for Canadians, and the rest of us can all but feel some of the jokes whooshing over our heads like a Porter flight taking off from downtown Toronto, but Mackenzie’s beta male ambitions are broad enough to connect with uncultured neophytes who never even ate at Wayne Gretzky’s restaurant before it shut down, and think Vancouver is just a NXIUM cover version of Seattle instead of the glorious city that helped the New York Rangers win their first Stanley Cup in 54 years (thanks, guys!).

It helps that Beirne and the rest of Rankin’s cast are all on the same page, with every single person here delivering a performance that splits the difference between Fritz Lang and Adult Swim. Richard Jutras is impeccably sad as Mackenzie’s debt-ridden dad, whose rapacious sexual appetites have somehow been satiated by his new pet bird (a squawking puppet). Sarianne Cormier lends heart and genuine romantic pathos to this story through her role as the nurse who pines after Mackenzie, and the love triangle she creates between her unrequited crush and his precious Ruby lends “The Twentieth Century” the kind of legible emotional scaffolding that’s strong enough to support all the strangeness that Rankin layers on top. And Emmanuel Schwartz plays the scheming Lady Violet with a sexually transgressive streak that somehow manages to affirm the beige-ness for which the uncharismatic King is remembered.

These performances and several others resonate against Dany Boivin’s sets like echoes, and that cohesiveness allows “The Twentieth Century” to achieve a degree of centrifugal force that holds your attention even after your eyes glaze over. While there’s a certain “muchness” to Rankin’s style, and it goes without saying this won’t be everyone’s cup of tea, the filmmaker’s refusal to temper his vision serves him well in the long run, as his feature debut eventually achieves an operatic wackiness that carries it over the finish line.

Mackenzie might have been taught to fetishize disappointment (“may it keep us safe from foolish aspirations,” the young man pledges along with his fellow political candidates), but in making him the centerpiece of this glorious shrine to foolish aspirations, Rankin has rescued a perverse measure of respect for a political giant he wouldn’t have actually supported in real life. Canada is a great country that’s given the world TIFF, Carly Rae Jepsen, and an endless array of cheap, semi-believable shooting locations for movies that are ostensibly set in New York. With “The Twentieth Century,” it has yet another source of pride.

Oscilloscope will release “The Twentieth Century” in virtual theaters on Friday, November 20. Visit the film’s site for screening details. 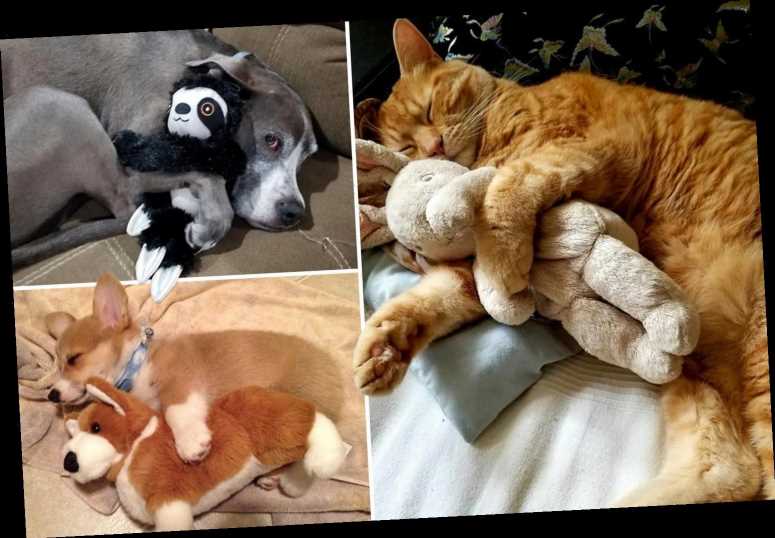 11/30/2020
Premier reveals revamped hotel quarantine
This website uses cookies to improve your user experience and to provide you with advertisements that are relevant to your interests. By continuing to browse the site you are agreeing to our use of cookies.Ok