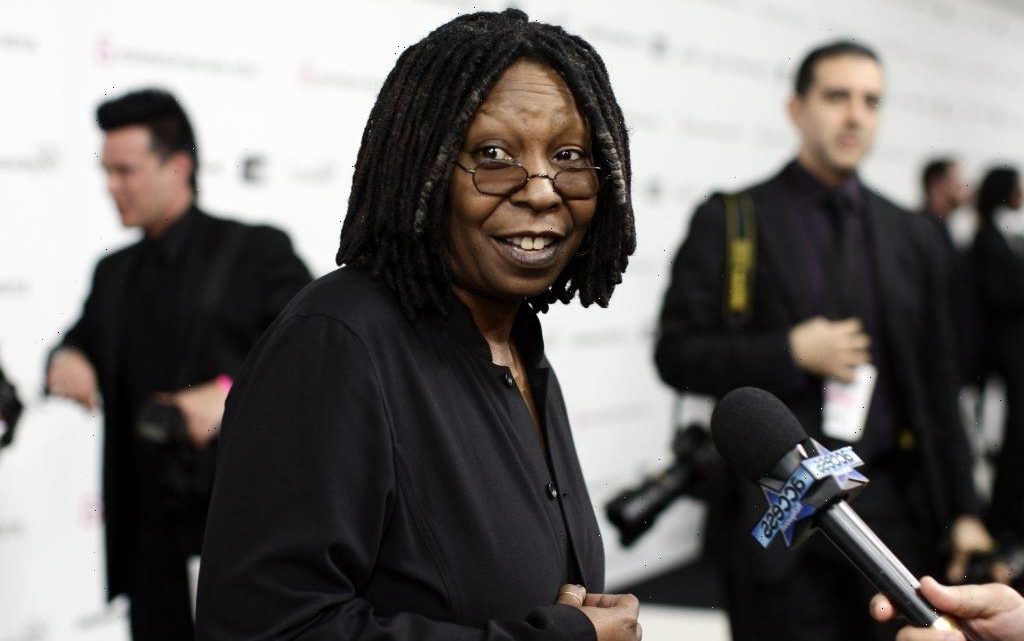 Prior to becoming the moderator for The View, Whoopi Goldberg got the “O” in her EGOT status when she received the Best Supporting Actress Oscar for her role in the 1990 film Ghost. Though Goldberg invited her mom to accompany her to the ceremony, she declined for a heartwarming reason.

Goldberg brought her comedic flair to the role of psychic Oda Mae Brown in Ghost. Co-starring in the blockbuster with Patrick Swayze and Demi Moore, she thanked the cast and director Jerry Zucker in a very moving acceptance speech at the 1991 Academy Awards ceremony.

The win made Goldberg the first Black woman to receive an Oscar in 50 years (Hattie McDaniel had won in 1940 for her role in Gone With the Wind). In her sit-down with Variety, Goldberg commented on her vintage Oscar clip and her black sequined gown designed by Nolan Miller.

“I looked really good,” she said of the celebratory evening. “My hair was cool. Dress was cute.”

This wasn’t Goldberg’s first go-round as an Oscar nominee. In 1986, The View star was a contender for Best Actress after her groundbreaking performance in The Color Purple, though she didn’t go home with the coveted statue. After winning the Golden Globe and the BAFTA for Ghost, Goldberg still didn’t get her hopes up for the Academy Awards.

“I didn’t want to jinx it,” she told Variety. “I just thought, ‘You’ve got to go in this without any expectations, and whatever happens, happens.’”

Goldberg’s mother, Emma, was still stung by the Oscar loss the first time around. She couldn’t take the chance of watching her daughter get passed over again, and turned down Goldberg’s invitation to attend the ceremony when she was nominated for Ghost.

“My mom did not want to come,” Goldberg explained. “She felt that she came to the first one, and didn’t want me to see her looking disappointed or upset. And then I won, and it was like, ‘Of course, the day you don’t come.’”

‘The View’ star treated her fellow Oscar nominees to dinner

The EGOT winner was up against some Hollywood heavy hitters for Best Supporting Actress. Competing with Annette Bening, Lorraine Bracco, Diane Ladd, and Mary McDonnell, Goldberg took her fellow nominees out for dinner following the ceremony and gave them each a specially-made chocolate Oscar statuette.

“We all did really good work,” Goldberg remarked. “Any one of us could’ve taken it, and I don’t think anybody would’ve been mad at anybody else. Sometimes you look at actors and you know, ‘Oh, he’s mad,’ but with us, it was just, ‘Whoever wins is paying, that’s all I know. Free food.’”

The Nobody’s Fool star attended the Academy Awards with her brother Clyde and daughter Alex. Goldberg recalled her relief following her acceptance speech.

“[I remember] just being happy to be there,” she said, “get the speech out of the way and get off the stage.”