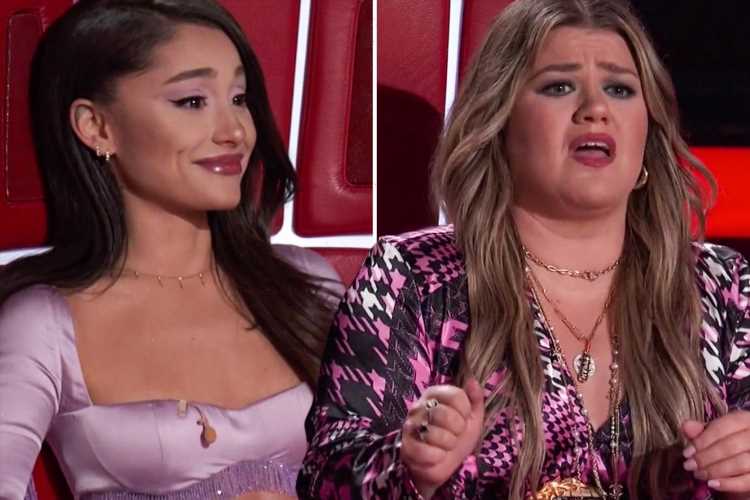 THE Voice's Ariana Grande and Kelly Clarkson broke down in tears during the battle rounds as fans started to 'cry' over the tense moment.

The Voice stars had an emotional moment when Ariana, 28, had to make a tough choice. 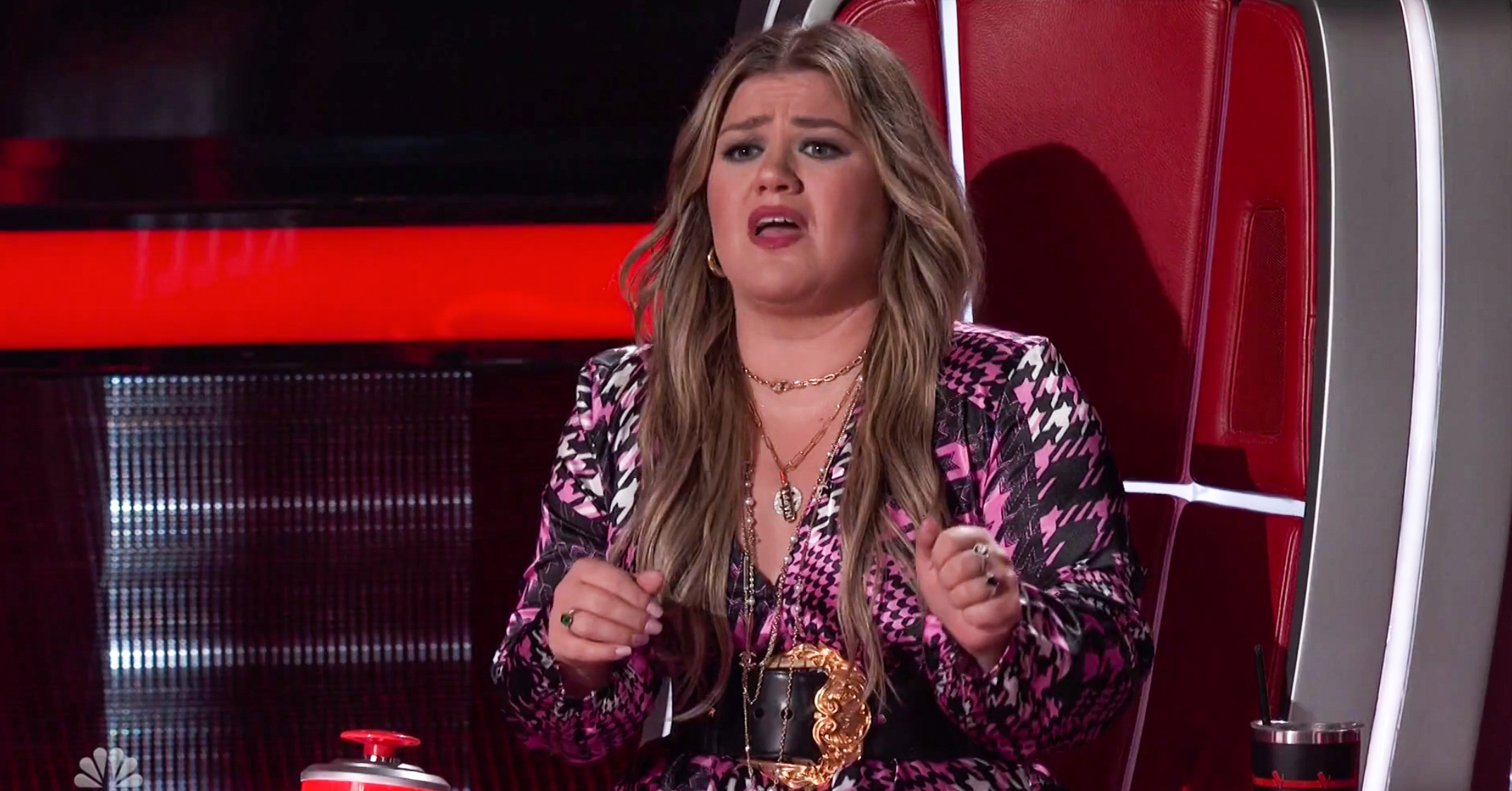 Ariana was moved by the musical performance by Bella and Katy Ray, which made it difficult to choose a winner.

While giving her thoughts, Ariana broke in tears and said: "I don't want to get too emotional. I adore you both so much.

"You're both so consistently phenomenal. There's nothing to be fixed…ever… when we ran it."

She continued: "It was stunningly perfect. I feel so privileged to work with you.

"This song means a lot to me. We would sing it in the car all the time. Hearing it like this was so special."

Kelly, 39, was also getting teary-eyed as her Voice co-host explained her reasoning.

Even Bella and Katy had tears streaming down their faces.

Luckily, the Victorious actress was able to save Bella in the battle rounds after Katy Ray won.

The Voice fans jumped onto Twitter and also started feeling emotional after watching Ariana and Kelly break into tears.

One Voice fan said: "Ariana making everyone emotional. That was sweet."

Another Voice fan tweeted: "Not Ariana crying. We love you."

A third person added: "Ariana tearing up made me tear up."

A fourth person chimed in: "Ariana crying because she loves her team so much is so cute."

A commentator pointed out: "Ariana, Kelly, me and the whole world crying right now!!"

Blake could not help himself when he noticed how many times the From Justin to Kelly singer had said the word "navigate."

Blake had said: "Ariana and I have picked up that Kelly uses the word navigate a lot.

And every time she uttered the word during the fifth round of the blind auditions, the God's Country singer and the pop star subtly clinked their black mugs.

Coach John Legend, 42, then told the cameras: "Blake and Ariana have decided that Kelly says 'navigate' a lot.

"They've started a little 'clinking game'. I think Kelly's trying to 'navigate' her way into a thesaurus."

Kelly fired back at her coaches: "That’s the word you use… fine, I'll look up some synonyms for 'navigate.'

Kelly then told Ryleigh Plank about her emotional rendition of Demi Lovato's Anyone.

She went on: "I think your voice is incredible and I have navigated a competition before."

Kelly added: "They have to cheer every time I say 'navigated,'" as Blake and Ariana toasted. 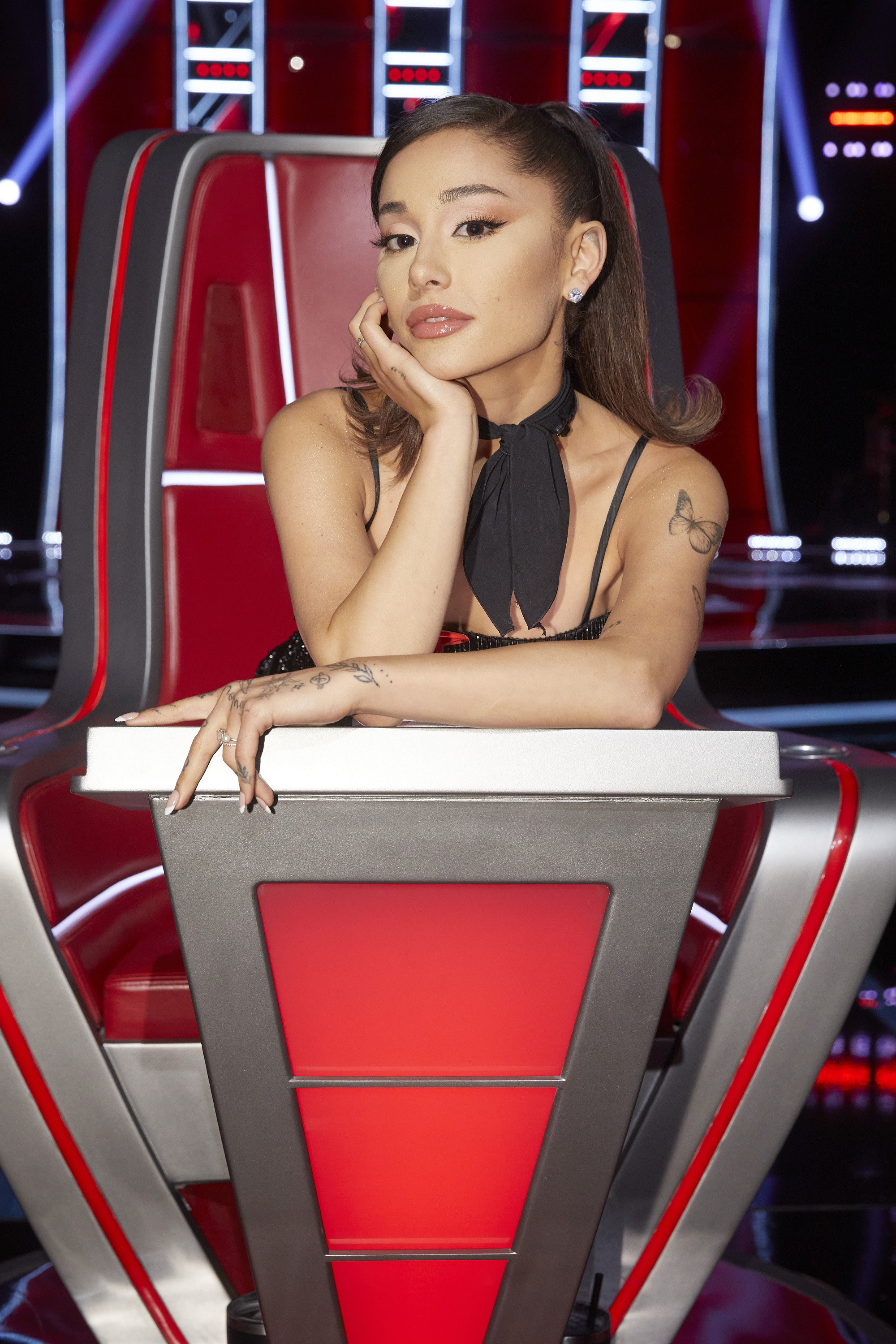 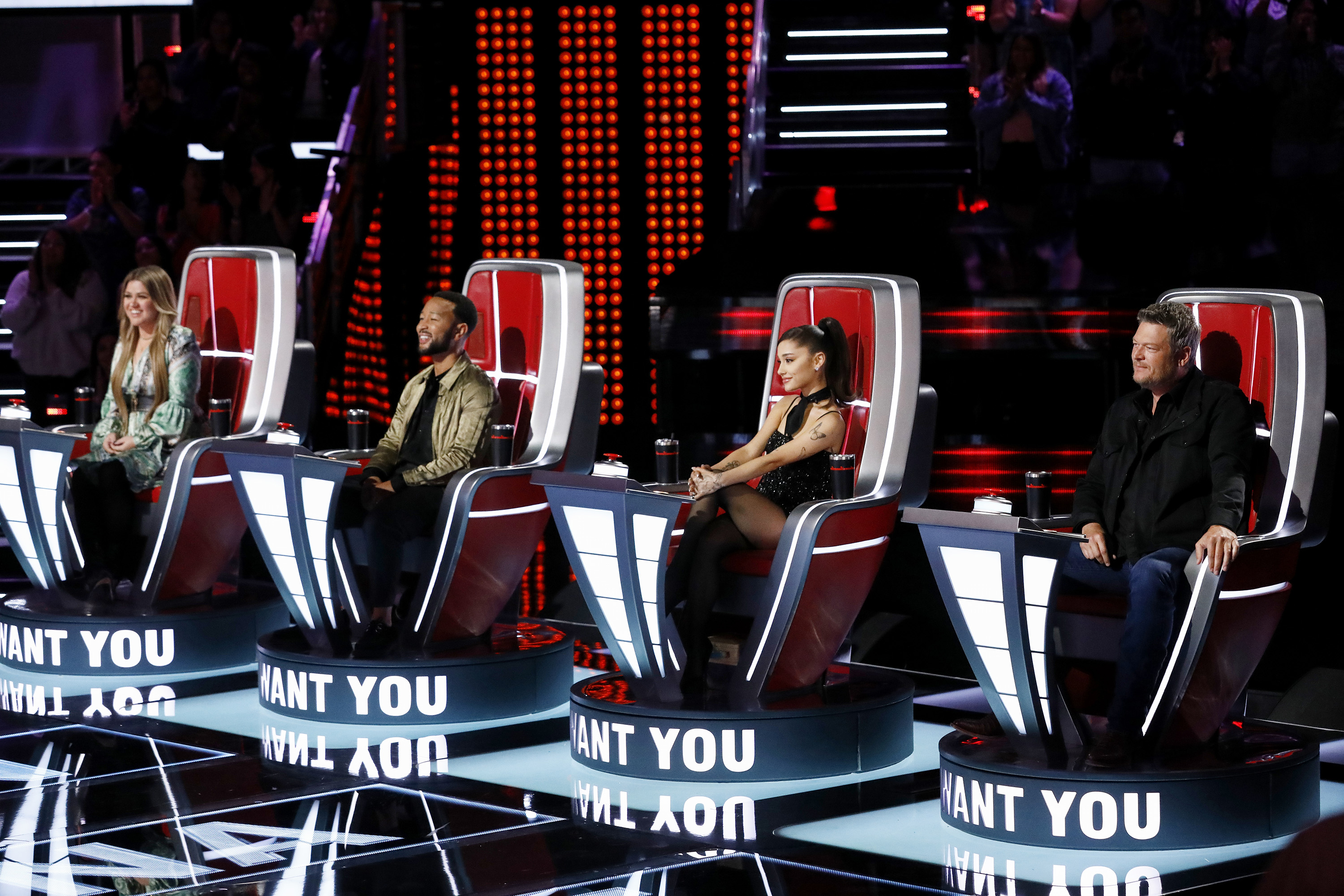 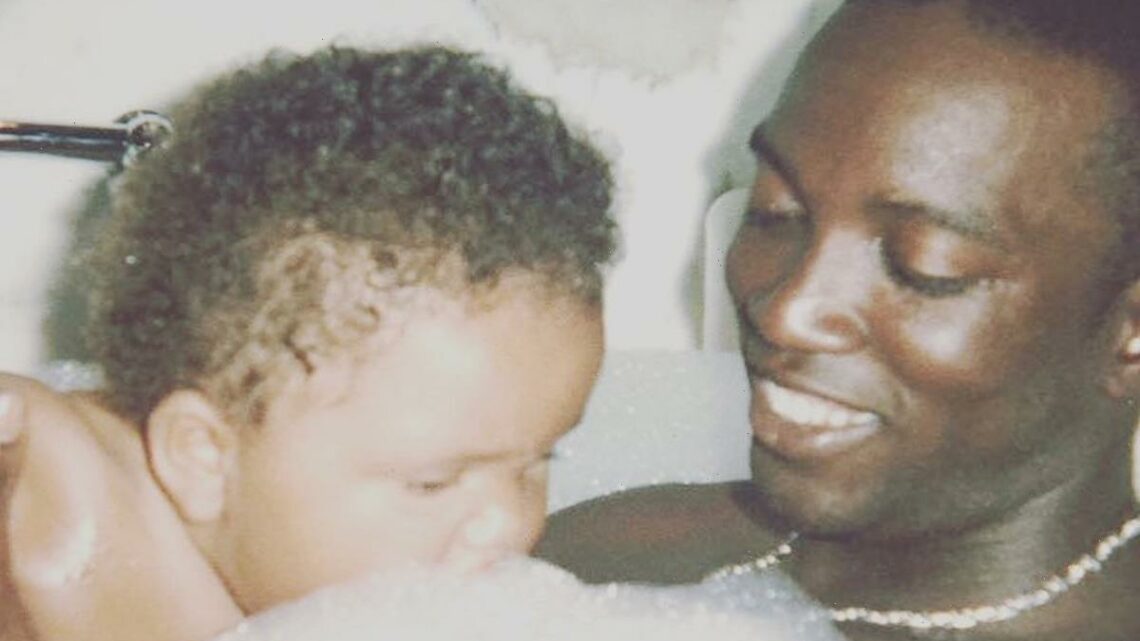 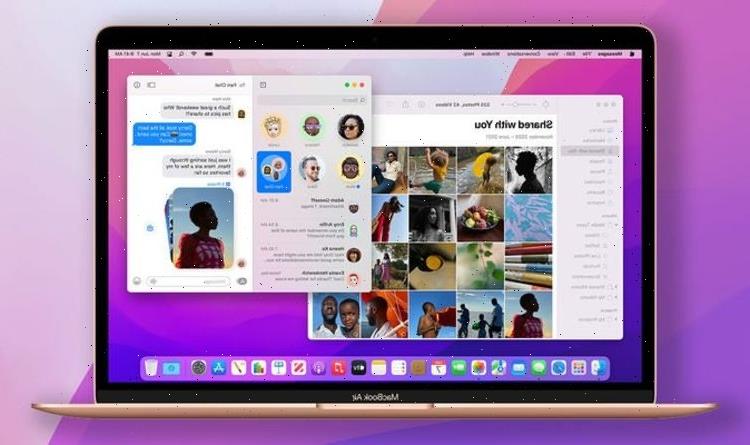