Home » TV and Movies » The Wheel of Time season 2 release date: Will there be another series? 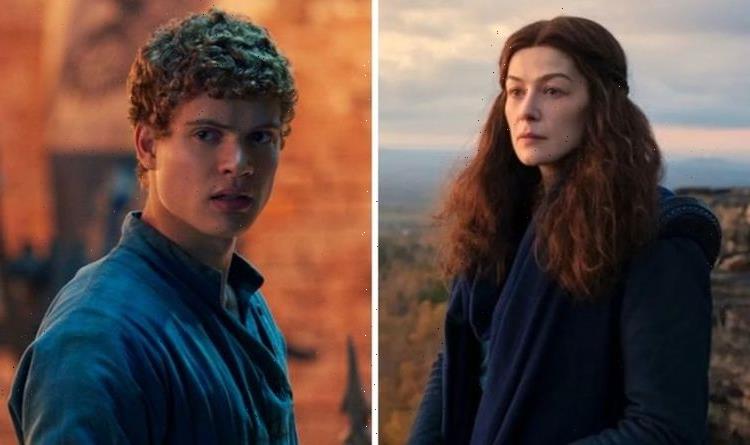 The Wheel of Time season 2 release date: Will there be another series?

The Wheel Of Time: Rosamund Pike stars in trailer

The Wheel of Time has just concluded its first season on Amazon Prime Video. The epic fantasy drama was a long time coming for fans, having first been confirmed years ago. Now, attention turns to the future of the franchise, with many viewers hoping to see a quick turnaround following the season one finale.

Will there be The Wheel of Time season two?

What is the release date of season two?

Sanders recently told TV Line the first cuts of the first episodes of season two had just been sent in.

Who will be in the cast of season two?