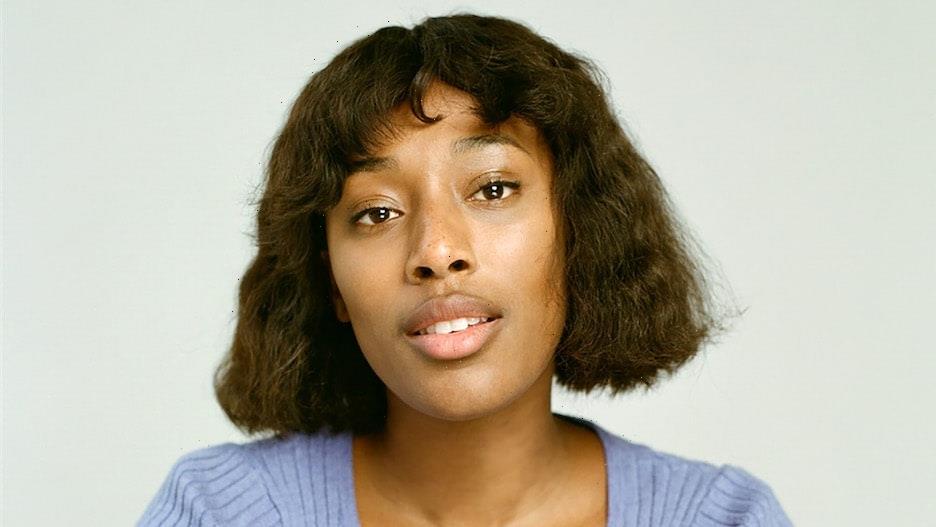 She will star alongside Michelle Yeoh and Laurence O’Fuarain 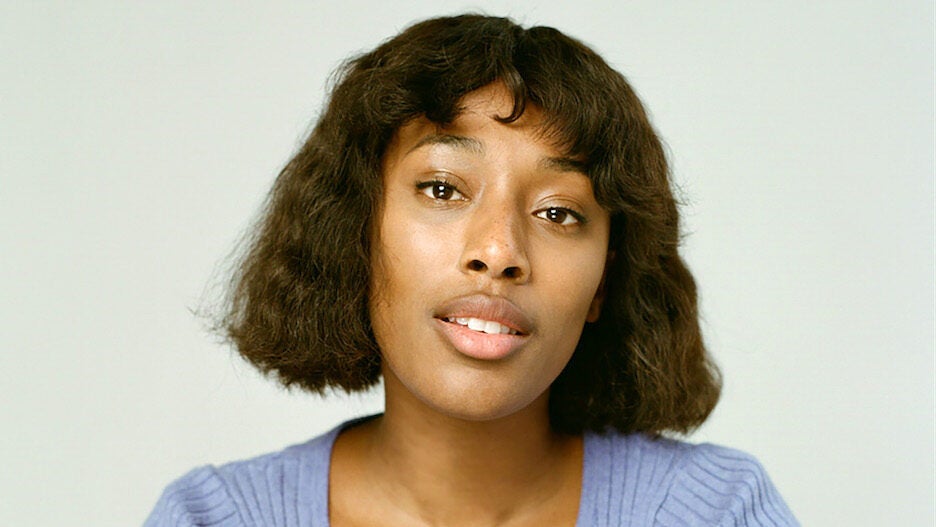 Sophia Brown has joined the cast of Netflix’s “The Witcher: Blood Origin,” taking on the role that Jodie Turner-Smith was originally cast in, before she exited the series ahead of filming due to a change in the production schedule.

Brown (“Giri/Haji,” “The Capture,” “Marcella”) will play Éile, an elite warrior blessed with the voice of a goddess, has left her clan and position as Queen’s guardian to follow her heart as a nomadic musician. A grand reckoning on the Continent forces her to return to the way of the blade in her quest for vengeance and redemption.

Set in an elven world 1200 years before the world of “The Witcher,” “Blood Origin” will tell a story lost to time – the creation of the first prototype Witcher, and the events that lead to the pivotal “Conjunction of the Spheres,” when the worlds of monsters, men, and elves merged to become one. 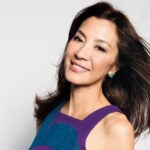 As previously announced, the prequel stars O’Fuarain in the role of Fjall. Born into a clan of warriors sworn to protect a King, Fjall carries a deep scar within, the death of a loved one who fell in battle trying to save him. A scar that won’t let him settle, or make peace with himself or the world around him. In his quest for redemption, Fjall will find himself fighting beside the most unlikely of allies as he carves a path of vengeance across a continent in turmoil.

Yeoh is set as Scían, “the very last of her nomadic tribe of sword-elves. No one can come close to her artistry with the blade, and no one carries as much loss within their heart. When a chance presents itself to retrieve a stolen sacred sword, taken from her fallen tribe by nefarious means, she launches herself into a deadly quest that will change the outcome of the Continent.”

“The Witcher: Blood Origin” is set as a six-part, live-action limited series.