Home » TV and Movies » The Young and the Restless spoilers: Phyllis tattles, Billy freaks out, and Summer gets an offer 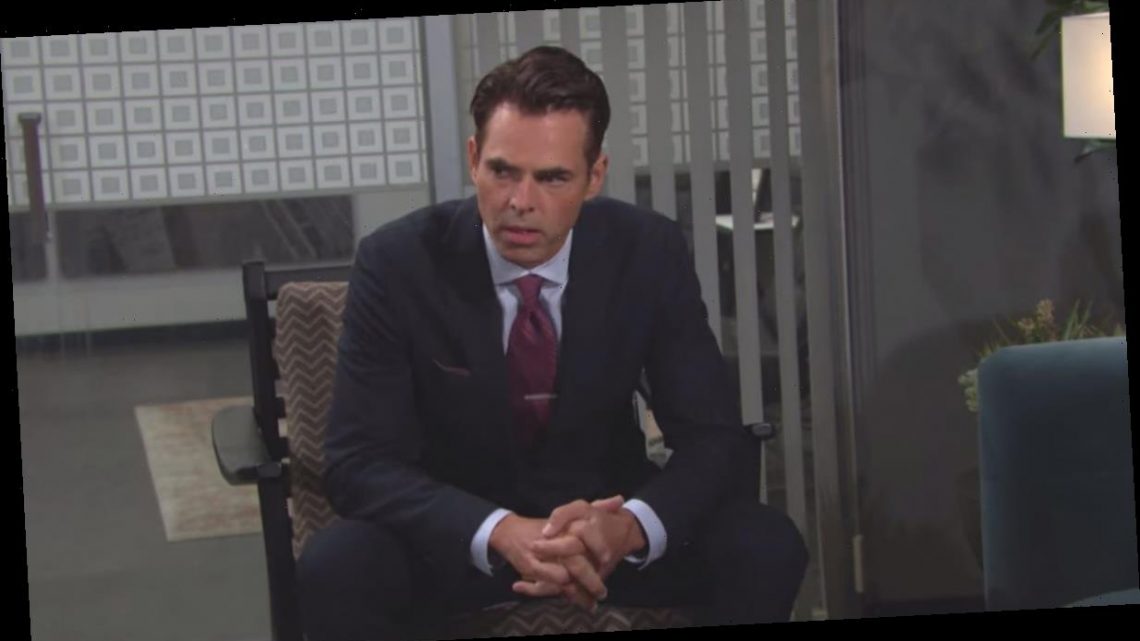 The Young and the Restless spoilers: Phyllis tattles, Billy freaks out, and Summer gets an offer 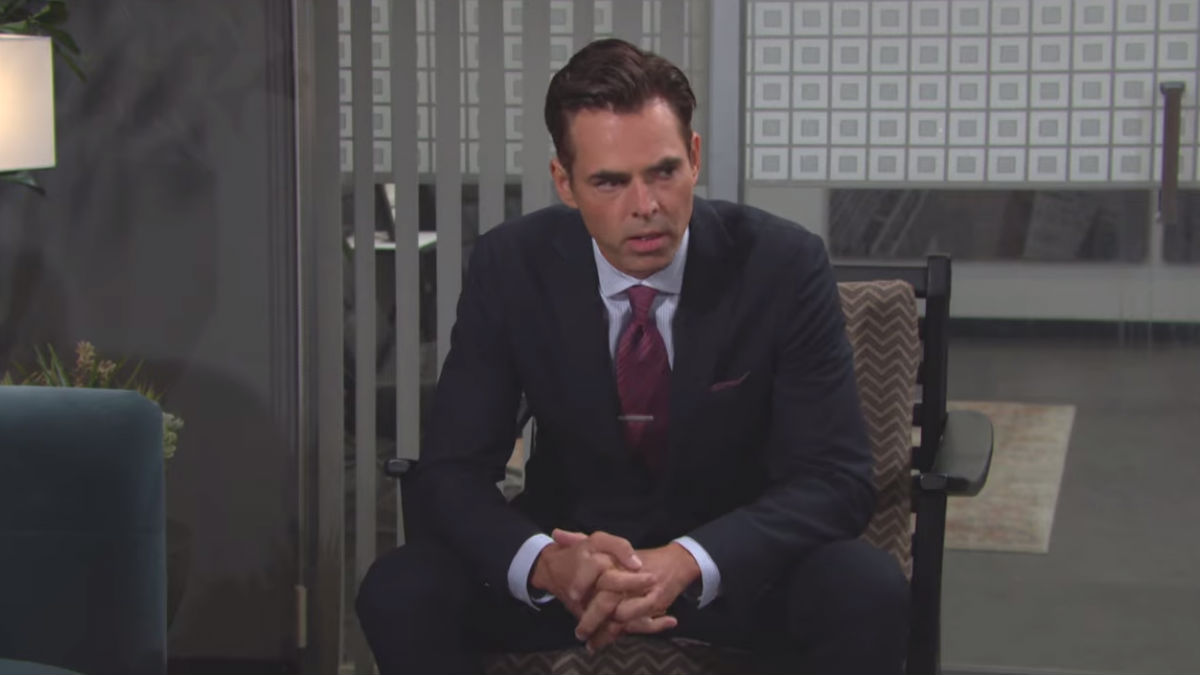 The Young and the Restless spoilers for the CBS daytime drama reveal it is time to face the music in Genoa City.

There is no question the hit soap opera is bringing its A-game for November sweeps, and the upcoming episodes are no exception. The show is filled with shocking and dramatic moments with few pleasant surprises that will leave viewers on the edge of their seats.

Phyllis breaks the news to Nick that Faith is hungover from drinking a bottle of vodka the previous night. Faith has been pulling the wool over Nick and Sharon’s (Sharon Case) eyes for weeks.

The disapproving look on Nick’s face in the preview video speaks volumes. Faith will have to face the consequences of her actions. Just wait until Nick informs Sharon of Faith’s most recent shenanigans.

Will the young girl finally tell her family about the cyberbullying, or will she continue to deal with pain on her own?

An offer that can’t be refused

Summer’s (Hunter King) love life remains in turmoil, but her career takes an exciting turn. Lauren (Tracey E. Bregman) makes Summer an offer that is a game-changer if Summer accepts.

Lauren did tell Sally (Courtney Hope), who wanted the job, that she had the perfect person in mind. It would most definitely be the life change Summer needs to get her out of her slump.

Speaking of offers that can’t be refused, Victor (Eric Braeden) meets with Chance (Donny Boaz) at the hospital. Victor learns Chance wants to marry Abby (Melissa Ordway), but he is confused when Chance reveals he is not asking for Victor’s permission.

There are several reasons Billy could be in trouble, especially considering the way he has been acting lately. However, a safe bet is that Billy has become the number one suspect in Chance’s shooting.

The bullet was meant for Adam (Mark Grossman). Billy let the entire town know how he feels about Adam with the expose, which will no doubt make Billy a suspect.

Oh, fans are in for some juicy entertainment on the hit CBS soap opera. Make sure to tune in daily, so not a moment is missed!

The Young and the Restless airs weekdays on CBS. 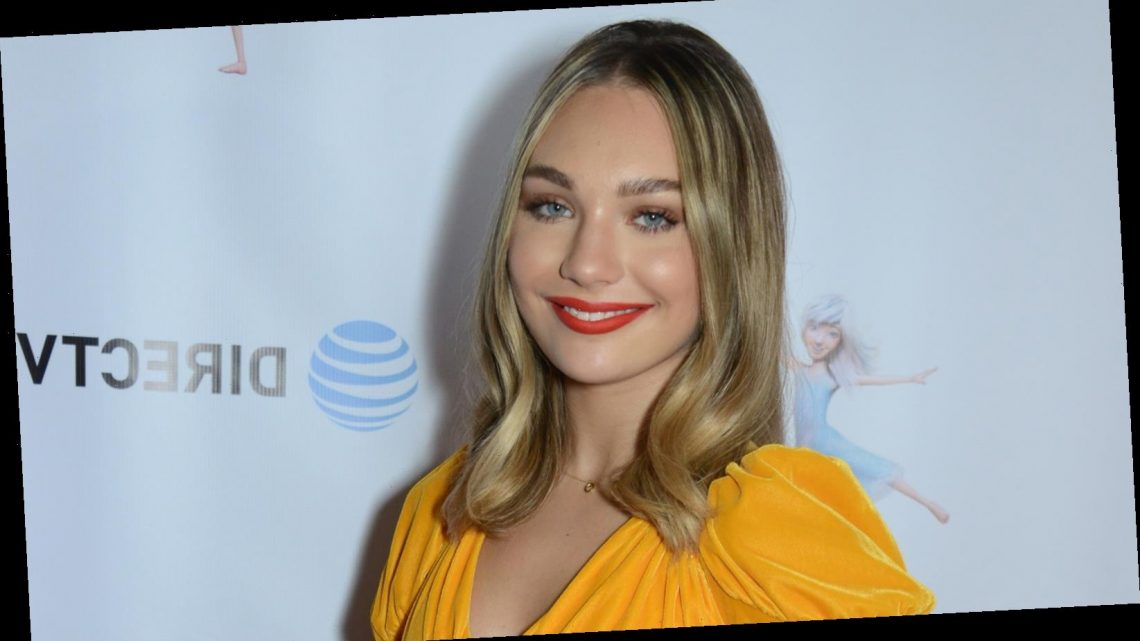 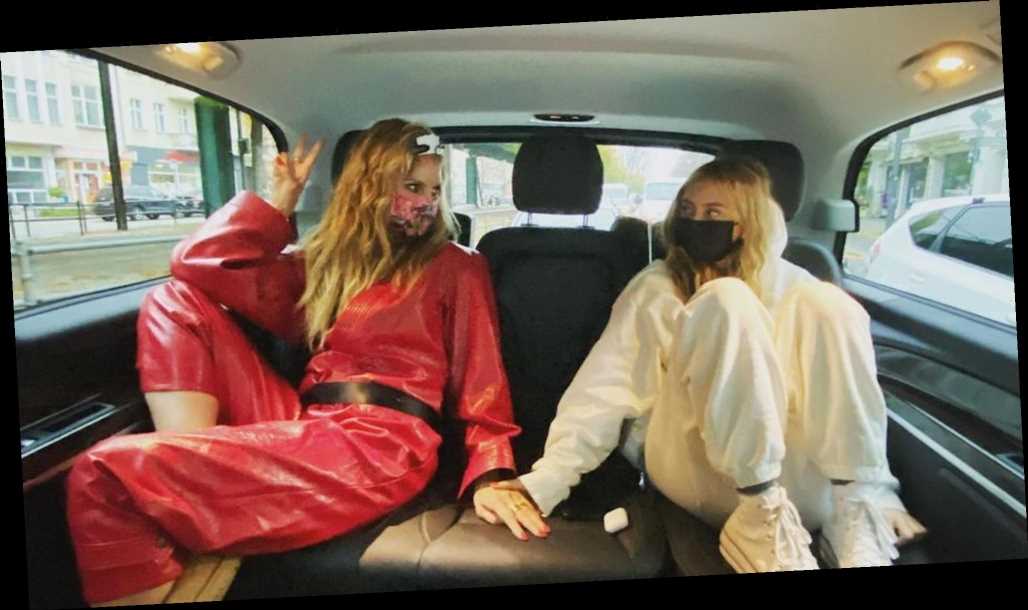 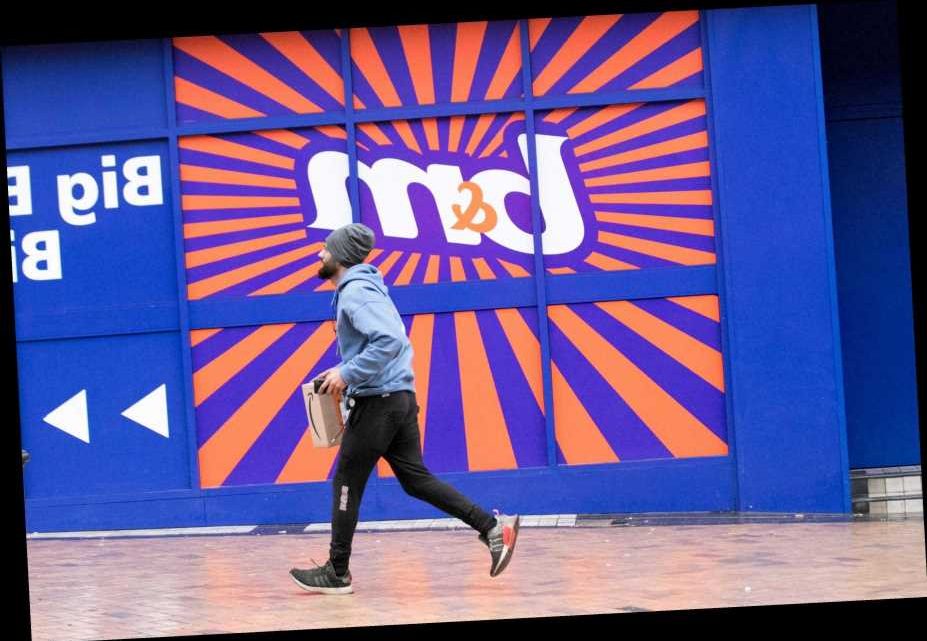 12/04/2020
B&M to close all stores on New Year’s Day to give staff extra time off
This website uses cookies to improve your user experience and to provide you with advertisements that are relevant to your interests. By continuing to browse the site you are agreeing to our use of cookies.Ok