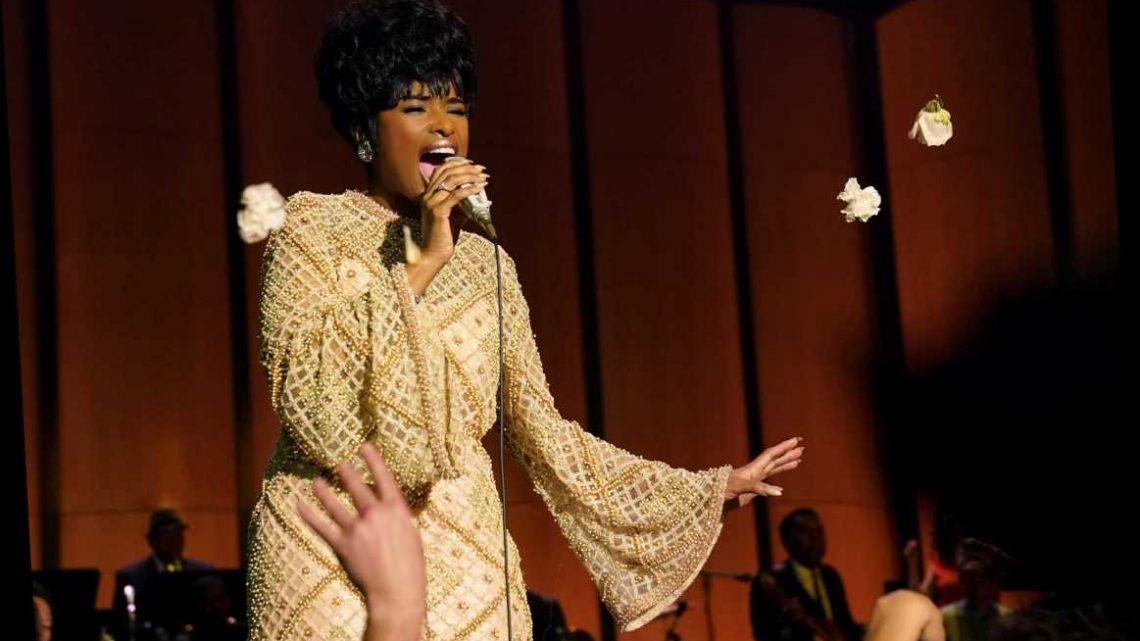 While living in fiction hasn’t seemed like such a bad idea over the past year, there’s something really special about watching a movie and knowing that the events that take place in that movie actually happened. Sometimes, these movies will spark a new obsession (shoutout to Hidden Figures, which totally ignited my interest in early space travel), and other times, it’s just nice to know the characters you fall in love with on your screen actually did exist in real life, even if there were a few creative liberties taken in the process.

There are a bunch of true story movies coming out in 2021, and these are the ones that you definitely can’t miss.

One Night in Miami

This movie is already out and available to watch on Amazon Prime, and it’s about a legendary meeting between Malcolm X, Muhammad Ali, Jim Brown, and Sam Cooke. The meeting did take place IRL, but what actually happened between the four men is unknown, and that’s what gap the fictional movie aims to fill.

Based on the book “The House of Gucci: A Sensational Story of Murder, Madness, Glamour, and Greed,” Gucci tells the story of the murder of Maurizio Gucci (Jeremy Irons) with Lady Gaga playing his ex-wife, Patrizia Reggiani, who was convicted of plotting his death. Adam Driver, Jared Leto, and Al Pacino also star in this movie which is out in November 2021.

The United States vs. Billie Holiday

Another amazing lady, another biopic to look forward to. The United States vs. Billie Holiday — which is out on Hulu February 26, 2021 — is directed by Lee Daniels and starring Andra Day as Holiday, so we already know it’s going to be good.

Starring Will Smith, King Richard is all about Venus and Serena Williams’ father, Richard Williams — his life and how he coached his daughters to become two of the best tennis players who ever played the game.

Judas and the Black Messiah

Set to come out on February 12, 2021, Judas and the Black Messiah tells the story of Fred Hampton, the leader of the Black Panthers in Illinois, and the criminal who pretends to be his friend to report his activities to the FBI, with Daniel Kaluuya playing the role of Hampton and LaKeith Stanfield playing the informant, William O’Neal.

My Salinger Year, which is out in March 2021, is about a woman named Joanna Rakoff (Margaret Qualley) who begins her job working for a literary agent named Phyllis Westberg (Sigourney Weaver), and how she unexpectedly gets advice on writing from J.D. Salinger, author of Catcher in the Rye.

Starring Matt Damon, Ben Affleck, Jodie Comer, and Adam Driver, The Last Duel is the true story of best friends in 14th century France who end up dueling when one accuses the other of raping his wife. The movie is out October 15, 2021 — and Affleck and Damon had a hand in writing the screenplay, too.

Dr. Ranj takes HIV test LIVE on This Morning after It's a Sin success