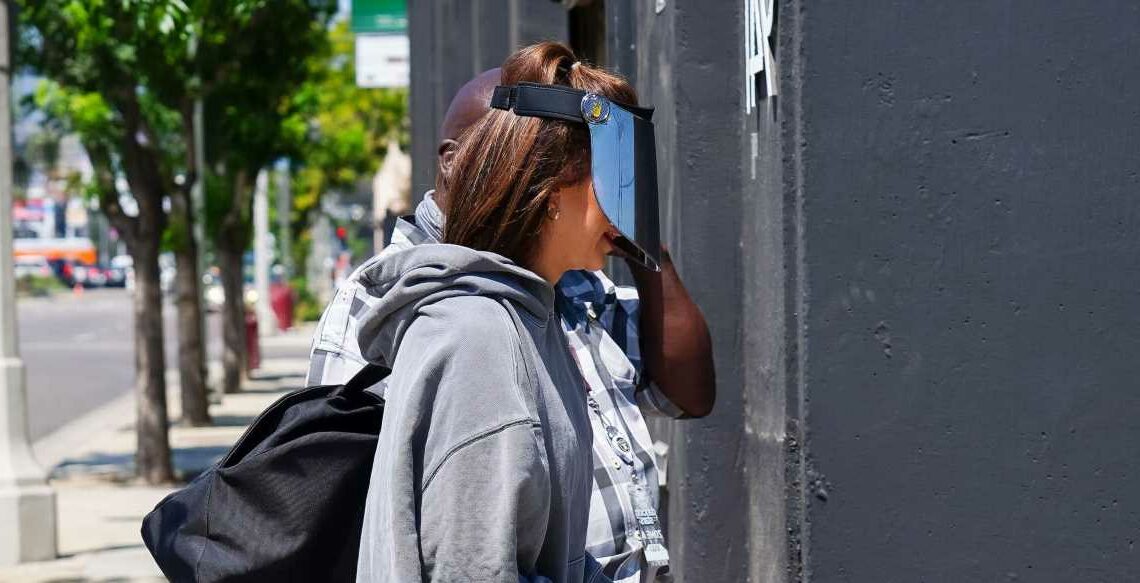 Dancing with the Stars is officially in production on season 31, by which I mean they’re getting started with top secret rehearsals. And because the cast hasn’t officially been announced, everyone’s showing up to the studio in full blown disguises—leading to a lot of discussion about who is whomst.

Getty Images has pictures of various celebs arriving to set, and this person has been labeled as Charli D’Amelio (who TMZ reports is joining the cast of Dancing with the Stars with her mom): 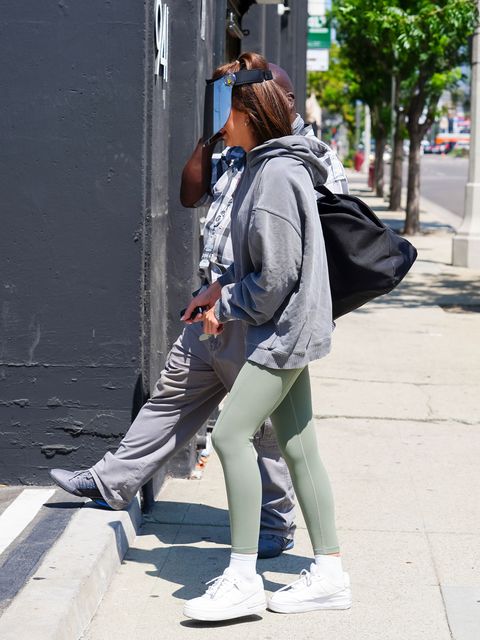 But here’s the thing: Bachelor Nation is full of professional detectives who think this is actually current Bachelorette star Gabby Windey, and there’s a ton of evidence courtesy of fan account @bachelorwhatever—including Gabby and this mystery person wearing the exact same earrings, owning the exact same shoes, and having the exact same manicure.

And there’s one major clue up here ^ that’s a huge spoiler, so gonna do this real quick:

Erich reportedly wins Gabby’s season, and @bachelorwhatever notes that it looks like the person in that Getty photo is wearing Erich’s hoodie—adding even more fuel to the fire that this is, in fact, Gabby, not Charli.

Either way, Dancing with the Stars premieres on September 19 and the official cast will be announced sometime in the next few weeks—so you won’t have to wait too long to find out if that’s a photo of Charli or Gabby. ‘Til then, guess there’s nothing to do but this: