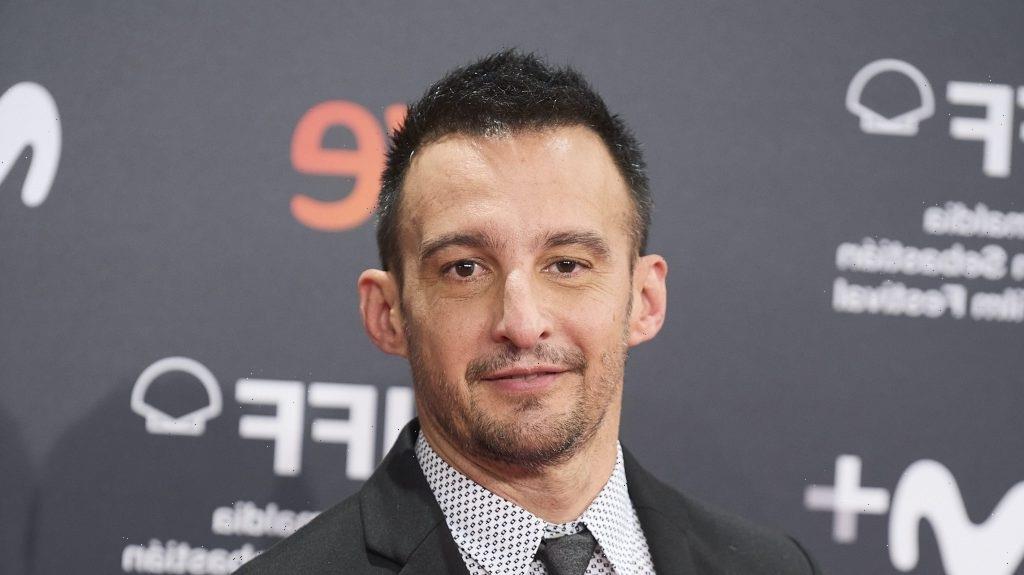 EXCLUSIVE: Sentient Entertainment has locked down English-language remake rights to Thesis, a horror-thriller from BAFTA Award-nominated filmmaker Alejandro Amenábar, which nabbed seven Goya Awards and other accolades upon its release in 1996.

The original film centered on Ángela (Ana Torrent), a student writing a thesis about violence, who comes upon a snuff video where a girl is tortured to death, soon discovering that the victim was an alumna of her school.

Sentient acquired control of the rights to Thesis from FilmSharks-owned The Remake Co. and Enrique Cerezo’s VideoMercury, in what’s described as a highly competitive bidding war, negotiating the deal with FilmSharks CEO Guido Rud, along with the latter company. Cerezo, who is the president of European football club Atlético Madrid, originally acquired the film rights when he purchased Sogecine, the Spanish production company formerly owned by Canal Plus.

“Amenabar was ahead of his time in making Thesis. Our culture has become more fascinated and obsessed with sex and violence than ever. The desensitization of violence in the media has reached an all-time high and to devastating effect,” said Tab. “Through a university campus experience, we want to tell the next generation’s story as authentic as possible, touching on what students today are feeling and suffering in accordance with mental health and the pressures ahead of them. All of this is hidden in a great investigative thriller.”

The full-service management and production company founded by Tab in 2010 also recently acquired rights to Amenábar’s horror-thriller The Others, starring Nicole Kidman, and is developing a remake with Universal Pictures and Aliwen Entertainment’s Akoskin. The original was released by Miramax in 2001, going on to gross more than $200M worldwide.

Sentient’s past credits on the production side include Feud: Bette and Joan, French heist thriller Overdrive which Paramount acquired for the U.S., David Cronenberg’s Maps to the Stars, and the STX/Lakeshore thriller Peppermint starring Jennifer Garner, which was directed by Sentient client and producing partner Pierre Morel.

Warns Producer Against “Recklessly” Proceeding With ‘An Ugly Truth’ Adaptation