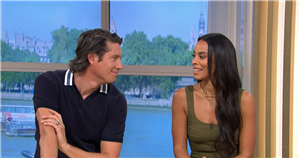 This Morning was derailed by a fiery clash between two presenters during the latest episode.

The accusation followed Alice weighing in on a debate Clodagh, 47, had been having with hosts Rochelle Humes and Vernon Kay about the correct pronunciation of the word yoghurt.

Confirming that Alice had looked to get involved in the debate, Rochelle said: "Alice Beer's got involved.

"What are you saying Alice?"

Alice than explained her view on how yoghurt was pronounced, leading to the tense exchange with Clodagh.

Following Alice's interruption with her own opinion on the yoghurt issue, the chef said: "Alice, you're eating into my time.

"You have your own slot."

A stunned-looking Alice replied: "You can do some of mine, OK?

"You can come into my item as well then."

As their exchange ended, both Clodagh and Alice broke down into laughter – confirming their debate had only been in good jest.

Clodagh said: "I'm only joking. I love you, Alice."

Alice could later be seen blowing a kiss towards Clodagh, signalling everything was fine between the contributors as Clodagh continued her segment uninterrupted.

The clash between Clodagh and Alice occurred as Clodagh presented a segment on American-style pancakes.

Monday's show saw Rochelle and Vernon reunite on the sofa, with the duo having presented the show together earlier in the summer.

Last week's episodes of This Morning were presented by Rylan Clark and Ruth Langsford.

Football sign-up bonus: Get £20 in FREE BETS to spend on any Premier League clash with LiveScore Bet | The Sun 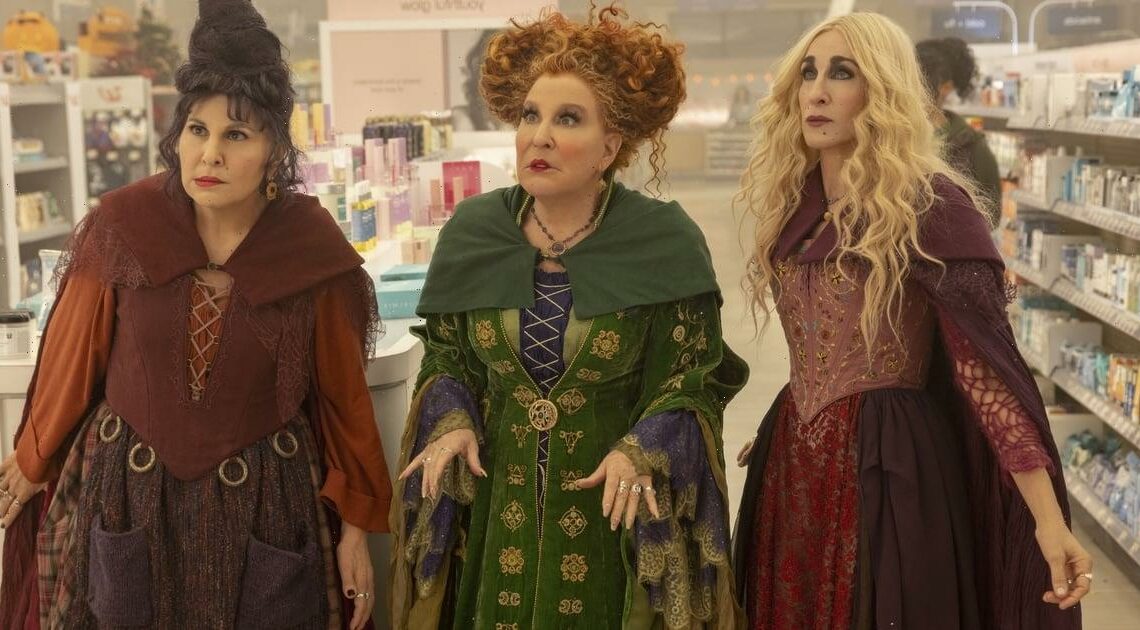