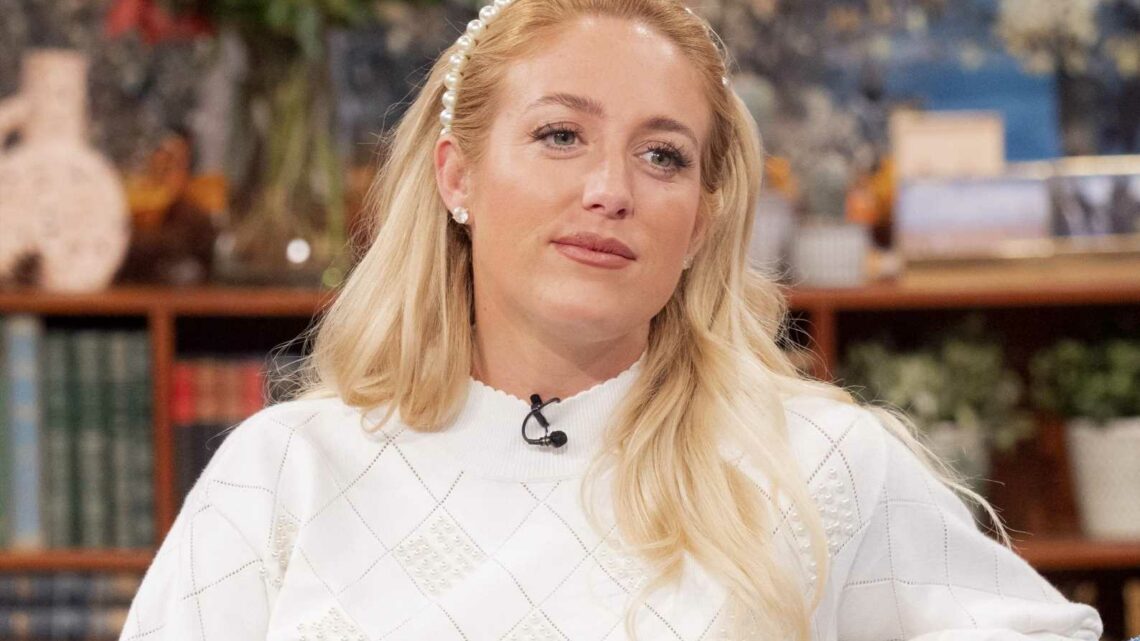 PARIS Fury has been praised for opening up about her heartbreaking miscarriage on today's This Morning.

The mother-of-six appeared on the ITV stalwart to promote her new book, Love and Fury: The Magic and Mayhem of Life with Tyson. 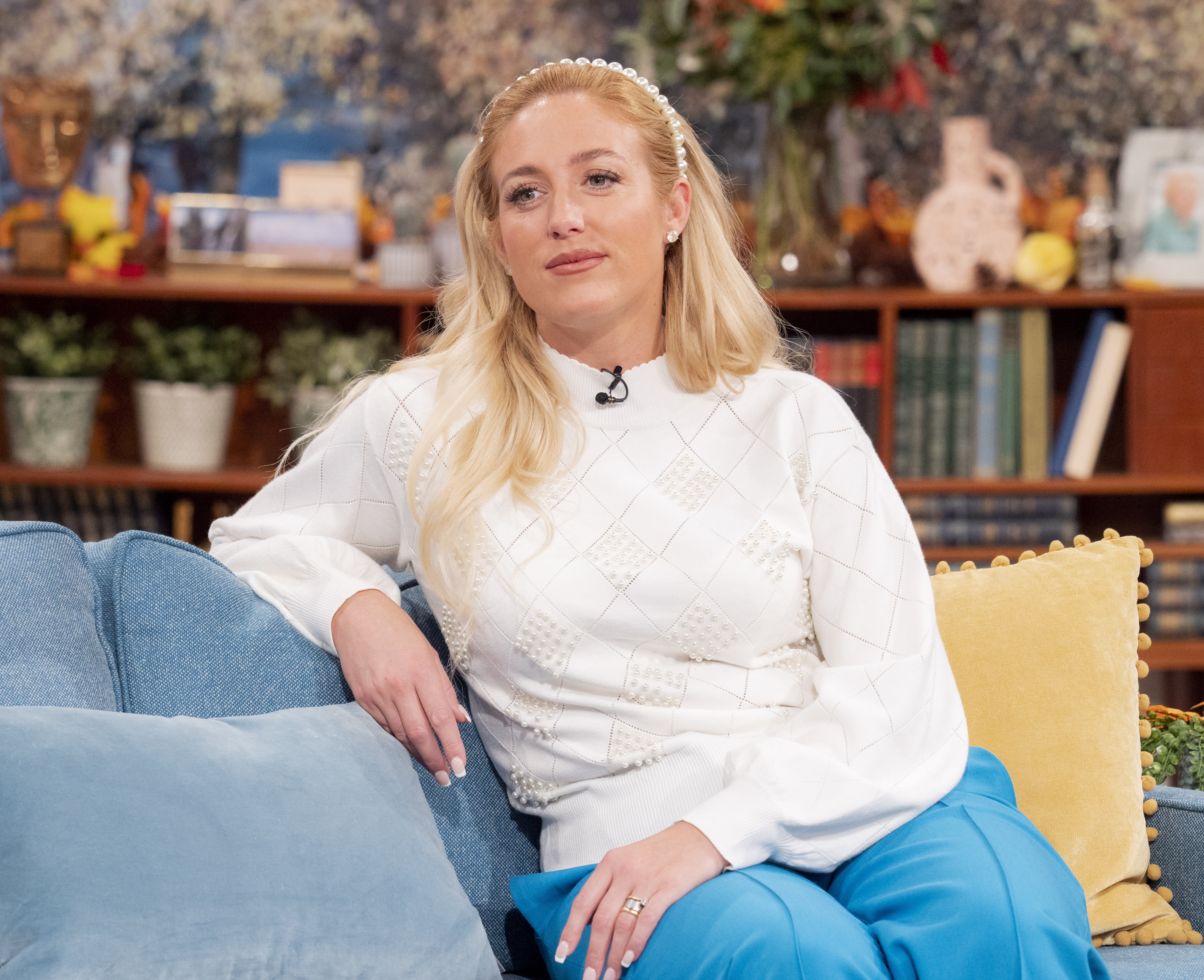 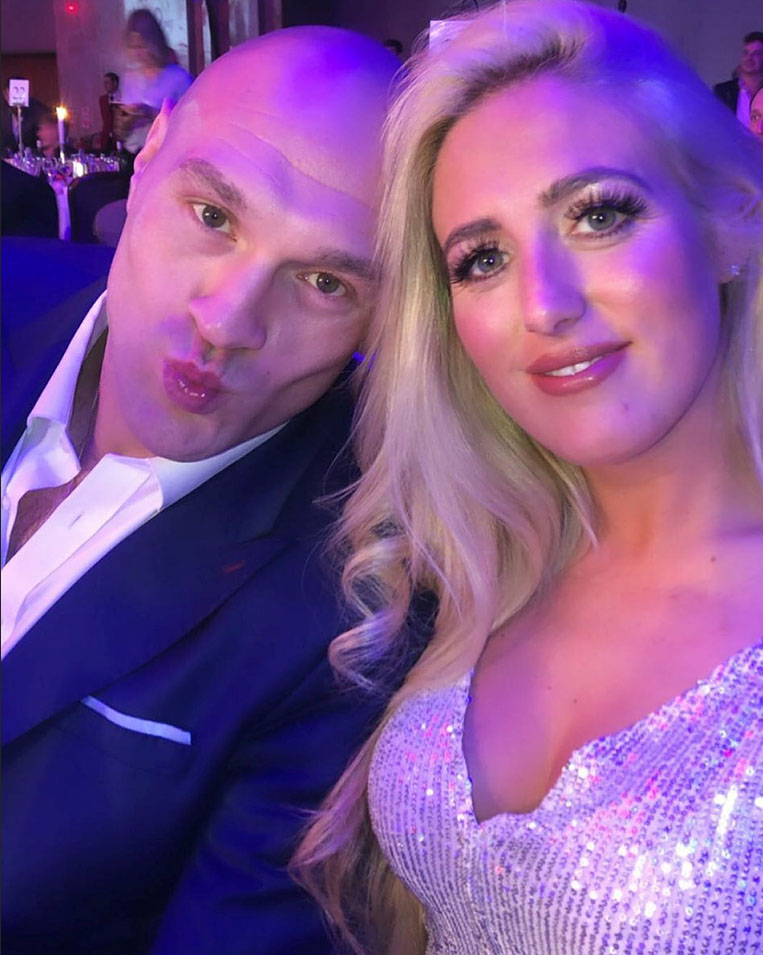 The 31-year-old revealed in the interview why she decided against telling husband Tyson Fury about her pregnancy loss as he prepared for his comeback fight against Albanian Sefer Seferi in 2018.

Paris also said that she broke down in her car in a bid to cope with the devastating news before supporting Tyson ahead of his milestone fight.

In a candid chat with hosts Holly Willoughby and Phillip Schofield, she said: "Tyson had just through all his issues and he was having his first comeback fight.
He hadn't fought in two and a half years because of all that.

"I knew if I had went in and said what had gone on, there wasn't anything I could do to change it.

Adding: "And I thought, 'If I go in here and upset him and upset the full situation, he's fighting in a few hours. I could really derail that'. And I thought, 'Be strong, put it on the backburner'.

"So I went outside and cried for like 20 minutes in the car by myself and then I put on a brave face and walked back in and he said, 'What's happening? What's wrong?'.

"But really, I've done that a lot in life. Most people find that you have to find a bit of strength somewhere.

"I found keeping it quiet at the time to me was and I just thought, 'I can talk about this tomorrow'".

Paris previously discussed how she suffered a miscarriage on the day of the Gypsy King's comeback fight against Albanian Sefer Seferi in 2018 and waited until after the fight to tell him.

She said: "I was about eight weeks pregnant. Then on the day of the fight I knew I'd lost our baby.

"I didn't mention it to Tyson before he went in the ring. Then straight after I told him and the next day we went to the hospital and it was confirmed.

They have since welcomed their sixth, a daughter named Athena, in August.

They also are parents to They are also parents to three other children – Prince John James, Venezuela, Prince Tyson Fury II and Valencia Amber.

In light of her appearance on today's This Morning, many took to Twitter to applaud her openness.

One penned: "Loved that interview @thismorning. What a grounded, authentic lovely young woman Paris Fury is."

"I love Paris Fury, such a down to earth woman," another wrote. 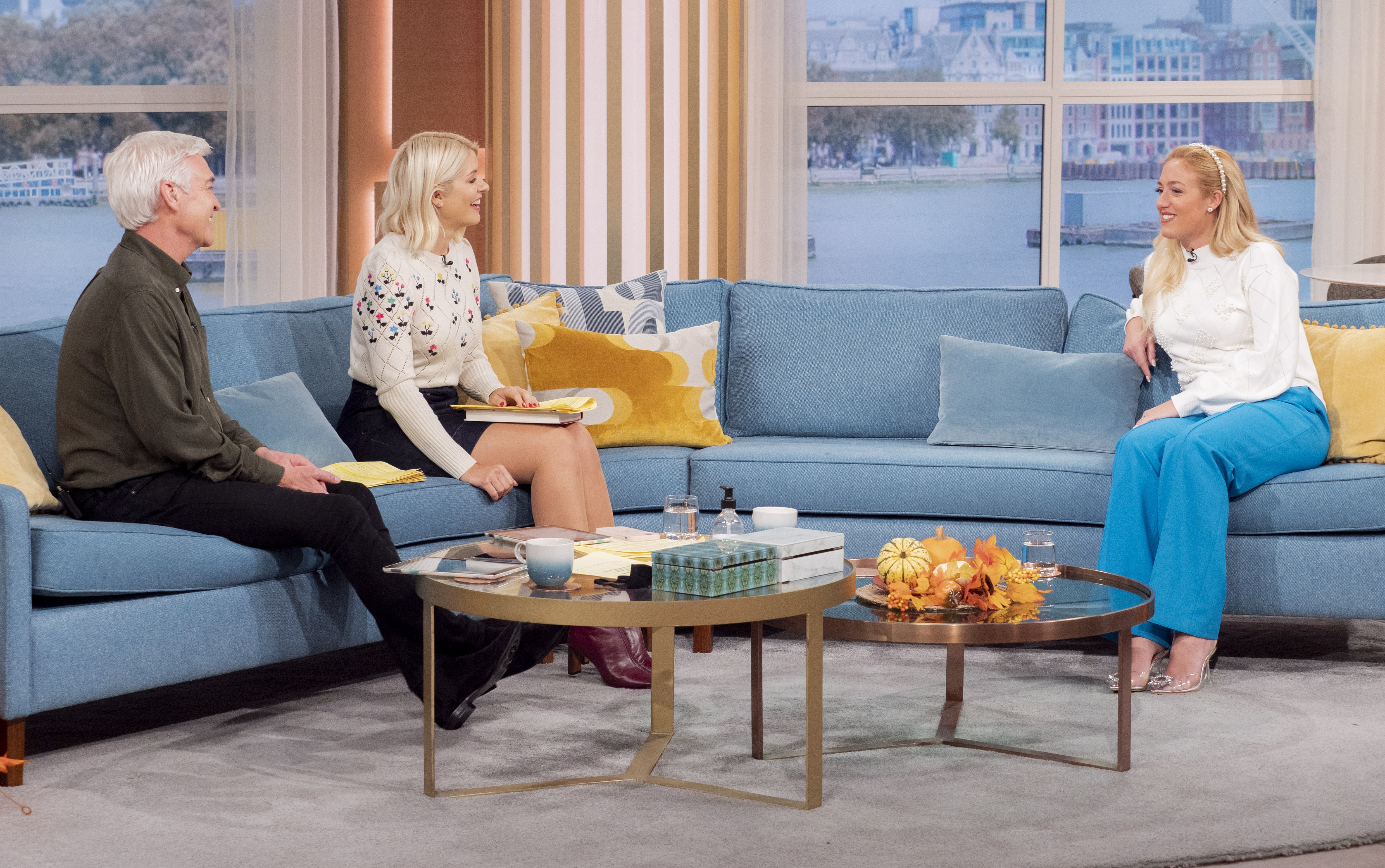 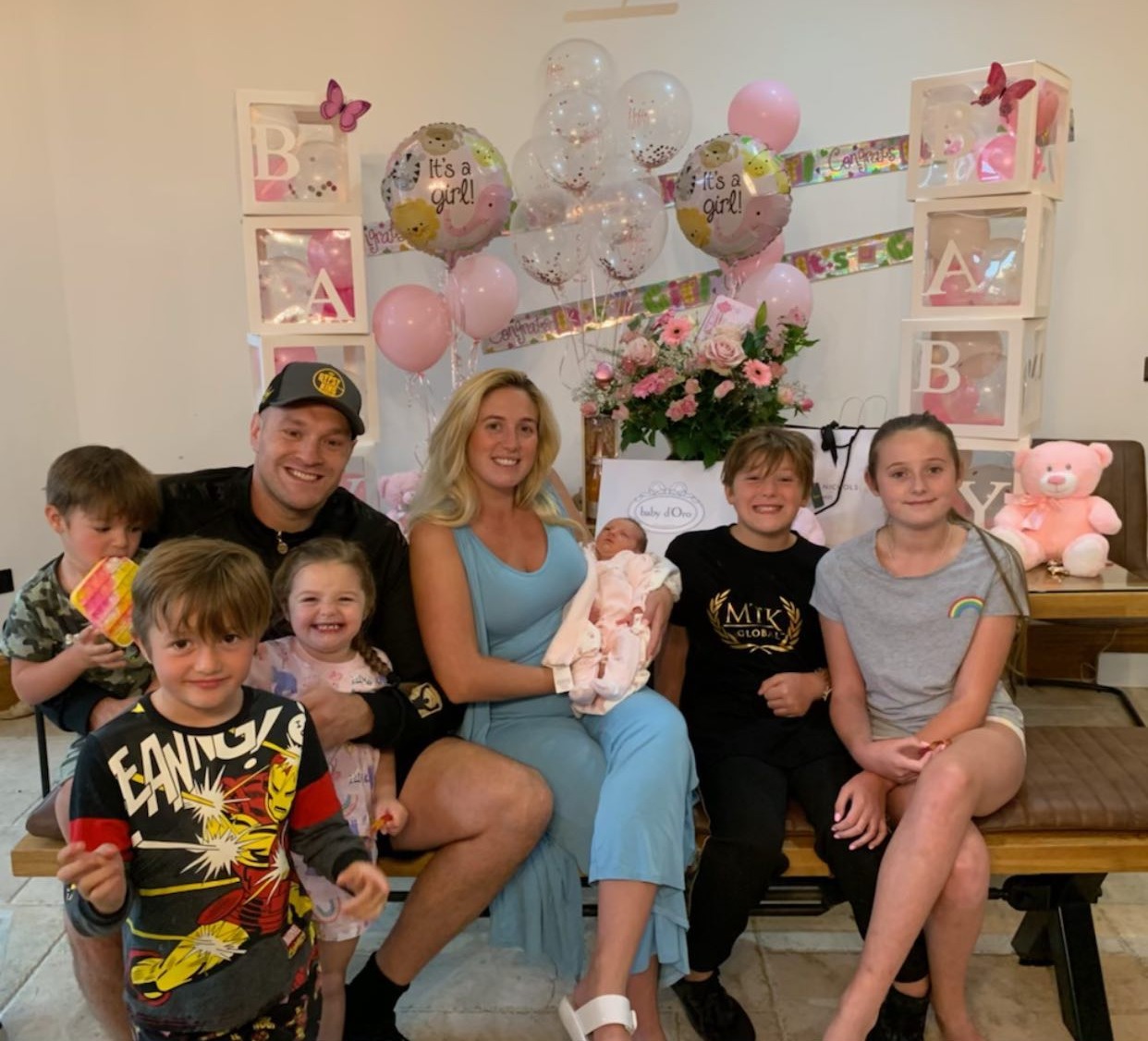