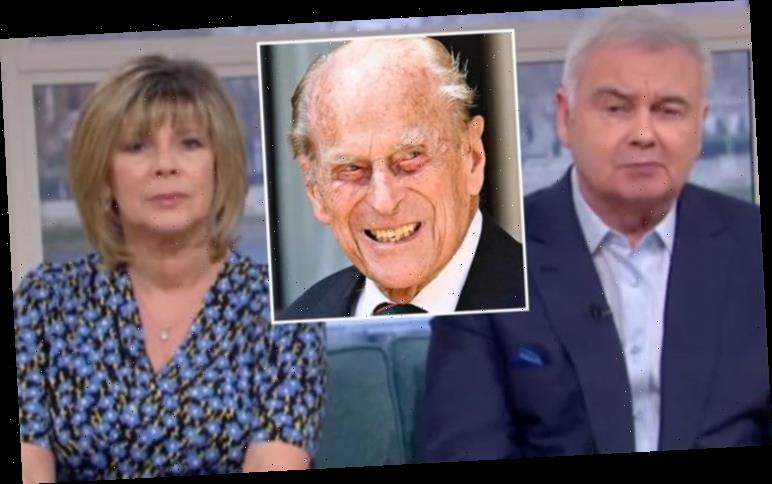 The Royal Family today announced the death of the Duke of Edinburgh, Prince Philip at the age of 99. The news was announced just after 12pm as Eamonn Holmes and Ruth Langsford were fronting This Morning on ITV and interviewing Coronation Street star Alan Halsall. However, the presenting duo cut the entire show short to cut a news bulletin about the royal’s passing.

During the chat with Coronation Street star Alan, it was Eamonn who interjected to bring proceedings to a halt.

“Alan, sorry, I have to interrupt you for some very, very important news,” Eamonn began.

“Because we now viewers, have to end This Morning and go straight to the ITV newsroom for more.”

ITV then cut to the newsroom where the announcement of Prince Philip’s death was revealed to viewers. 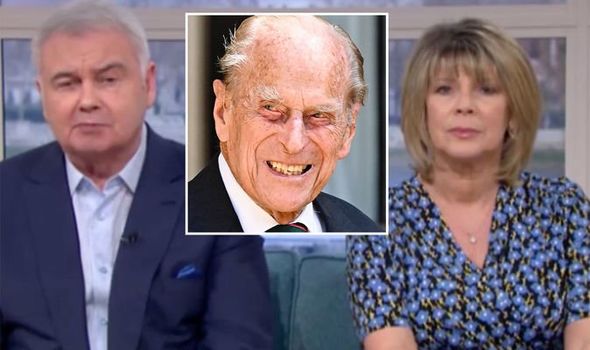 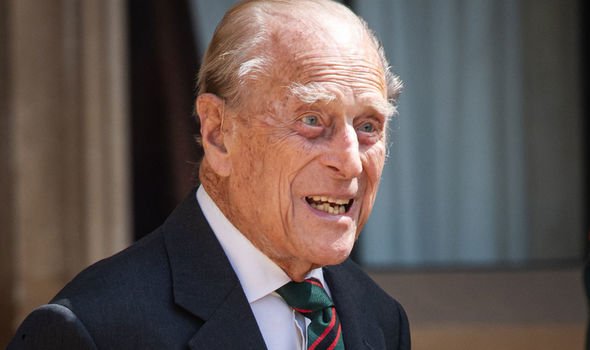 In a statement from the Royal Family, it read: “It is with deep sorrow that Her Majesty The Queen has announced the death of her beloved husband, His Royal Highness The Prince Philip, Duke of Edinburgh.

“His Royal Highness passed away peacefully this morning at Windsor Castle.”

After ending This Morning early following the Duke of Edinburgh’s tragic news, Eamonn took to social media to share his own statement. 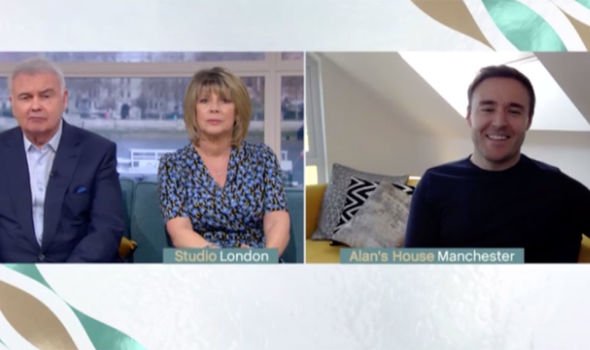 Prince Philip funeral arrangements: When is it and will he have a state funeral?

What was the Duke of Edinburgh's cause of death?
Recent Posts