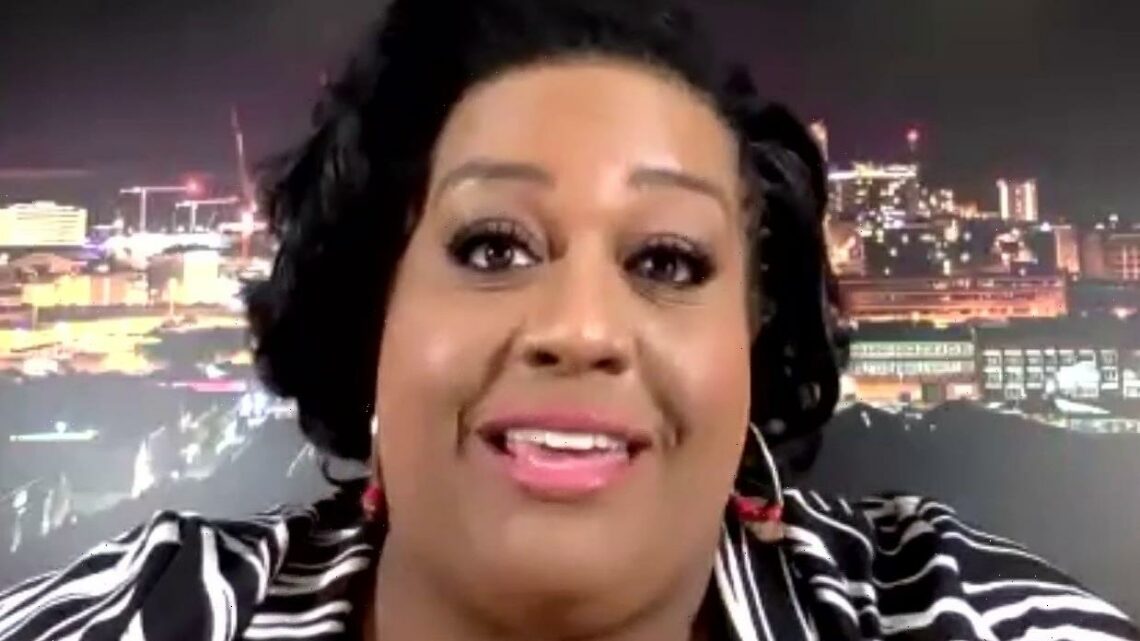 THIS Morning viewers were left giggling today when Alison Hammond spoke about her "Rampant Rabbit" on the show – without realising it had a rude meaning.

The 46-year-old former Big Brother star was talking about Peter Rabbit, appearing not to know the term is a brand of sex toys. 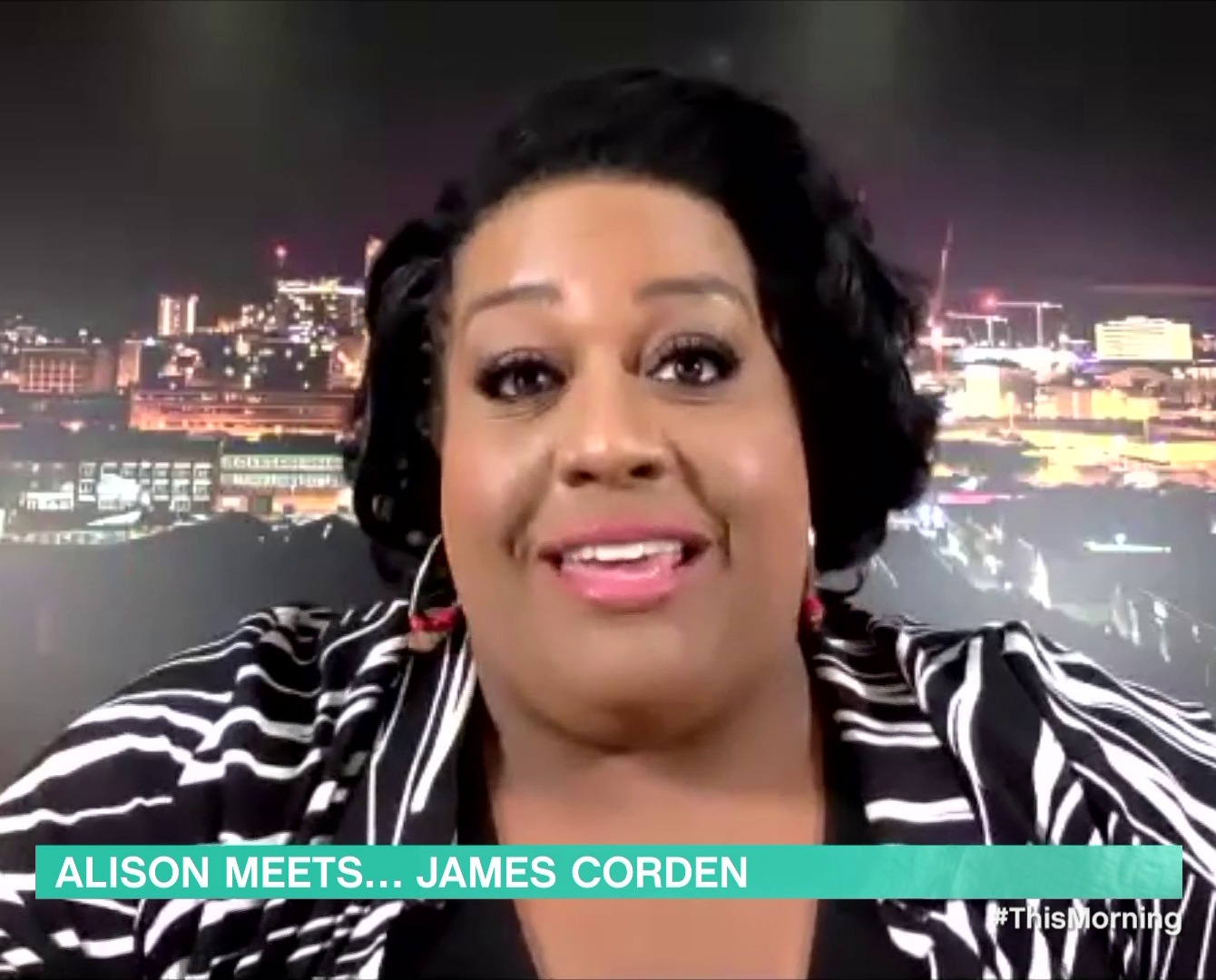 She told James Corden, who voices the bunny in a new movie: "There has been a rampant rabbit in my garden today."

One fan told her: "I nearly choked on my drink at the game esp when Alison mentioned rampant rabbit 🤣🤣."

Another tweeted: "Alison has a rampant rabbit outside???" 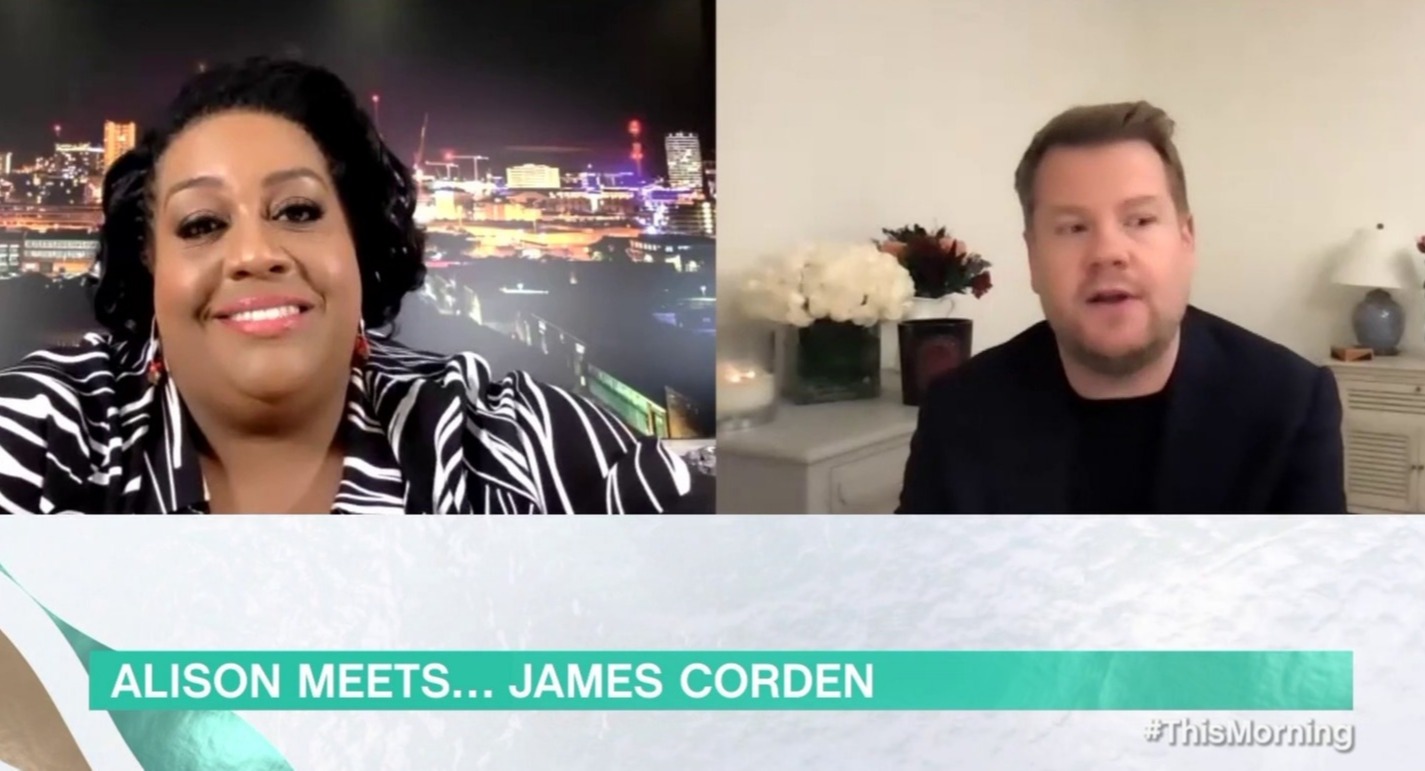 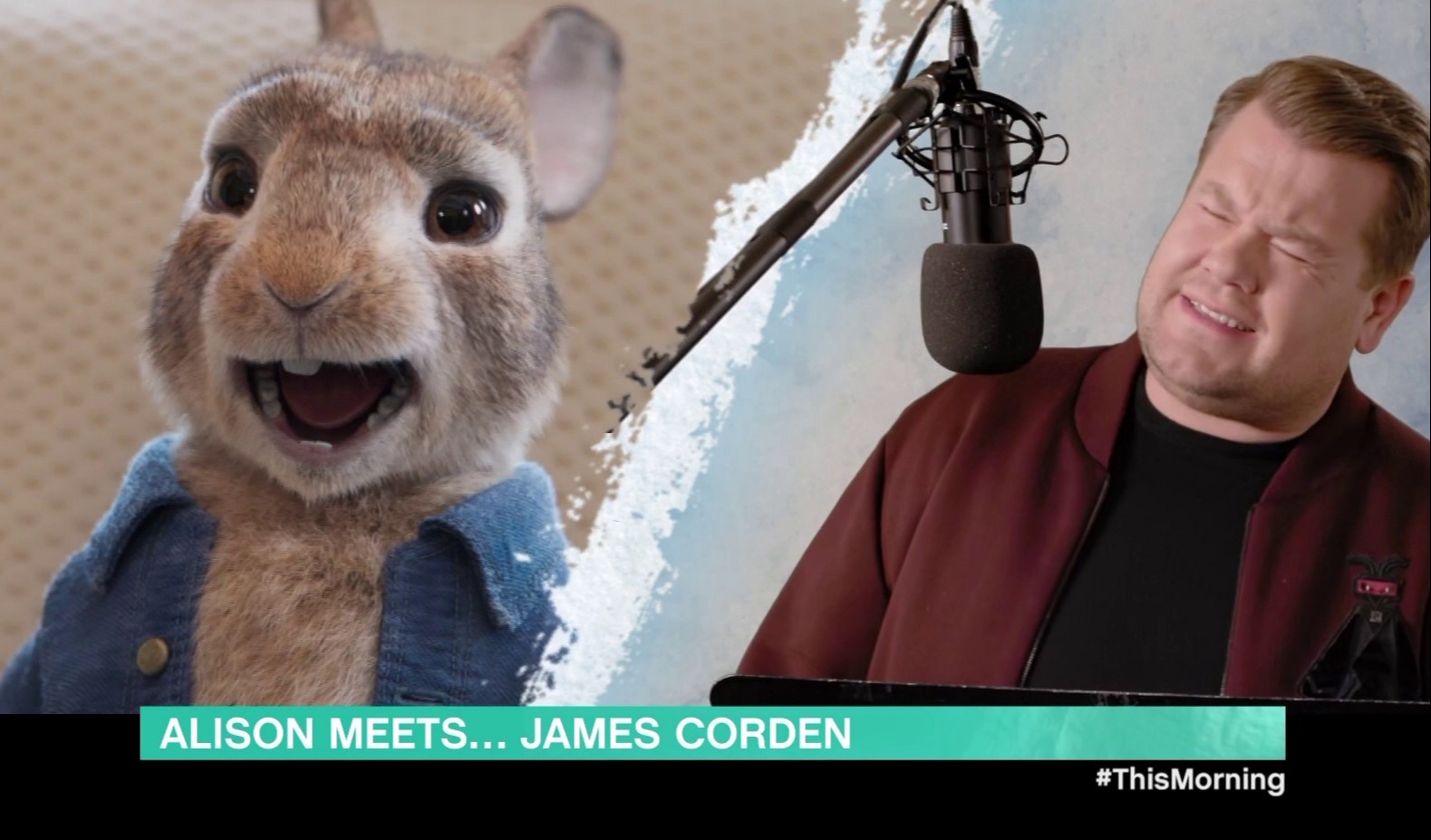 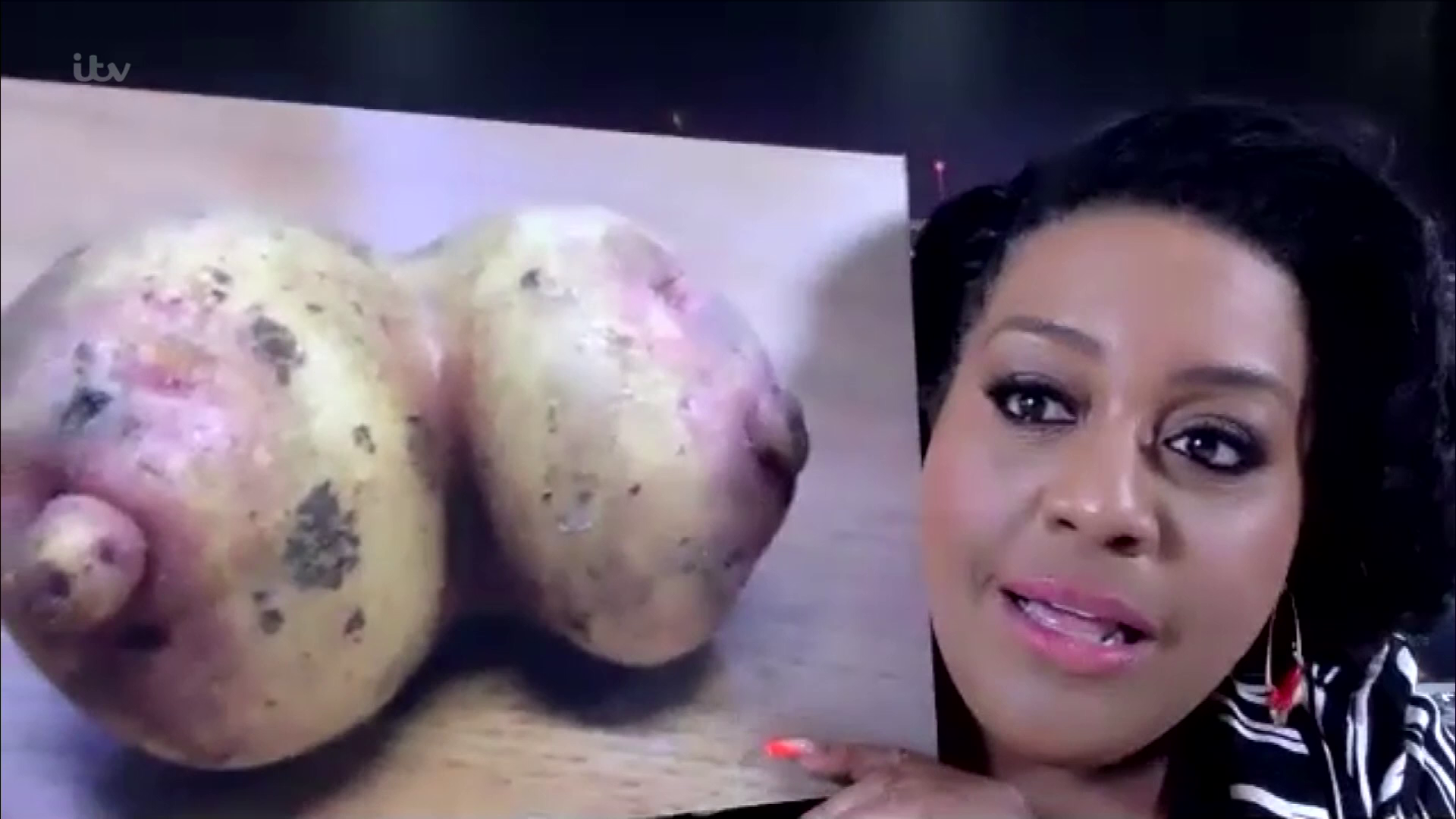 Alison was playing a game with James Corden that she called "Meet my two veg" where she showed him rude-looking groceries.

The Gavin and Stacey star, 42, spluttered: "You can't show this on morning television" as she held up a parade of X-rated carrots and turnips.

But Alison insisted: "I can show this, it's just vegetables."