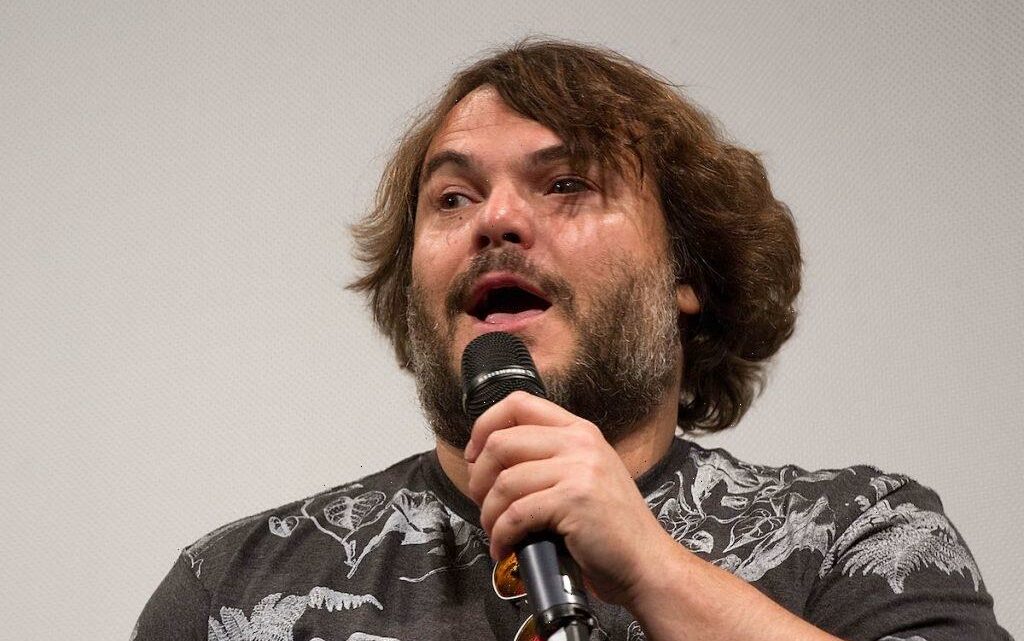 This 'School of Rock' Star Just Died in a Tragic Accident

School of Rock has held a place in people’s hearts for nearly two decades and has spawned a successful Broadway adaptation and much more. It was a cultural phenomenon at the time of its release and featured several stars at different points in their careers.

‘School of Rock’ was a beloved movie starring Jack Black

School of Rock became a surprise hit when it was released in 2003: the movie, directed by Richard Linklater, pulled in over $131 million at the box office.

The movie starred Jack Black as Dewey Finn, a down-on-his-luck guitarist who found himself leading a group of young kids to musical success. After getting kicked out of his band, Black’s character got a job as a substitute teacher at a local prep school and soon discovered that his students are musically gifted in different ways.

The School of Rock became a sensation at the local Battle of the Bands contest. They were the clear crowd favorite and even earned a better reception than Dewey’s old band who won the competition.

School of Rock became one of Jack Black’s earliest hit roles, but it also became a launching pad for several other stars.

The movie was Miranda Cosgrove’s film debut, for example; she would go on to co-star in the popular Nickelodeon show Drake & Josh and eventually star in her own show, iCarly.

Sarah Silverman famously debuted her Comedy Central show The Sarah Silverman Program in 2007 and won a Primetime Emmy Award for her work on Jimmy Kimmel Live! the following year.

School of Rock ended up being Kevin Clark’s only credited movie role; the child actor who played drummer Freddy Jones aka Spazzy McGee went on to become a professional drummer in Chicago, Illinois. But tragedy struck in May 2021.

Kevin Clark was killed in a bicycle accident in May 2021

In the early morning hours of May 26, 2021, Clark was struck by a driver in Chicago’s Northwest side while riding his bicycle home. According to TMZ, Clark was rushed to a local hospital, but was pronounced dead shortly after 2:00 a.m. local time.

The driver of Hyundai Sonata, a 20-year-old woman, was issued a citation by police, but has not been arrested. Clark was 32 years old.

A verified GoFundMe has been established to help cover the cost of funeral and memorial expenses for Clark’s family.

Jack Black took to Instagram to pay tribute to his School of Rock co-star. “Devastating news. Kevin is gone. Way too soon,” he said. “Beautiful soul. So many great memories. Heartbroken. Sending love to his family and the whole School of Rock community.”