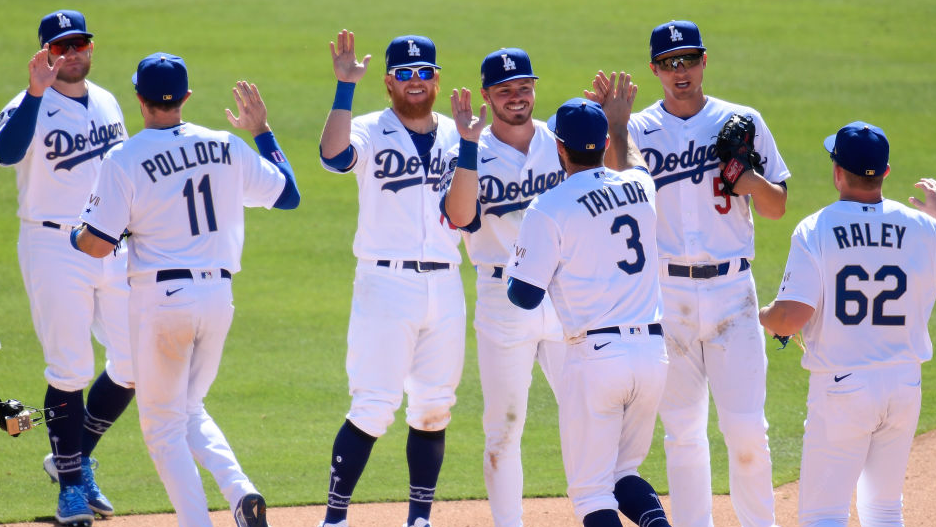 Horizon Acquisition Corp., the special purpose acquisition company, or SPAC, backed by Boehly’s Eldridge Industries, will provide $769 million in gross proceeds to Vivid Seats; that includes $225 million in a private investment from firms like Eldridge and Fidelity Management & Research.

The deal comes after Vivid, like many other companies tied to live entertainment, was hit hard by the COVID-19 pandemic. Last year, Vivid Seats’ sales dropped to $347 million, after bringing in about $2.3 billion in 2019, according to The Wall Street Journal. With vaccines continuing to rollout and some states loosening restrictions, Boehly looks to be betting on a full return for live sports, theater and concerts sooner rather than later.

“We are pleased to bring Vivid Seats to the public markets,” Boehly said in a statement. “With its favorable mix of live events, and its growing list of strategic partners, Vivid Seats has built an impressive technology platform, as well as a substantial customer base. Vivid Seats is a scaled, growing and highly profitable marketplace that will be well positioned to drive continual long-term growth.”

The deal also adds to Boehly’s eclectic business portfolio. Beyond co-owning the Dodgers, Boehly is chairman of MRC, which has investments in several media outlets, including Billboard, Variety and The Hollywood Reporter. Overall, Boehly has invested in more than 70 businesses, according to his Eldridge bio.

Vivid is based in Chicago and was founded in 2001. The company has 12 million customers and offers tickets to approximately 200,000 events, according to a press release from the company on Thursday. On the other end, Horizon Acquisition Corp. raised $500 million when it went public last year, aiming to make a deal for a company in the financial services industry.

Horizon trades on the New York Stock Exchange under the ticker symbol HZAC.