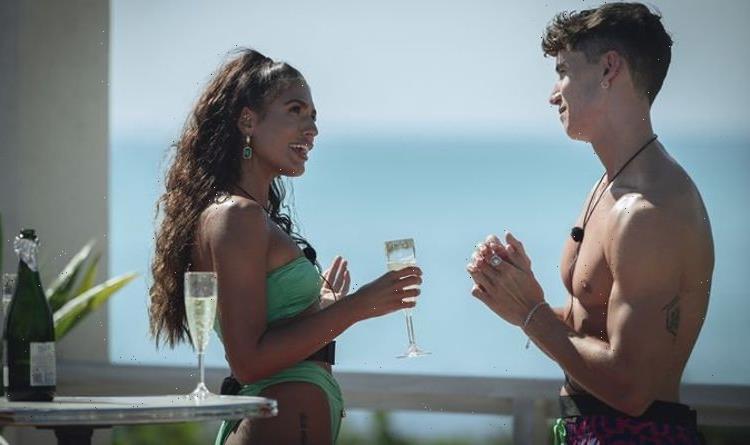 Too Hot To Handle: Netflix teases second season of show

Too Hot To Handle is back for season two and this year the Netflix reality series was split into two parts. The second season has dropped even more surprises, as more new contestants are expected to join the experiment. Relationship expert Hayley Quinn has shared her thoughts with Express.co.uk on the latest series.

Too Hot To Handle is a popular reality series that has once again made its way into the Netflix top 10 since it started airing.

Season two is more dramatic than ever, with plenty of new twists and turns added to test the contestants and their temptation.

At the end of the first half of season two, two new contestants were added into the mix to put some of the newly-formed couples to the ultimate test.

Christina Carmela and Robert Van Tromp were asked to choose someone to go on a date with, and Christina chose Cam Holmes.

However, Cam was already starting to form a relationship with the London model, Emily Miller. 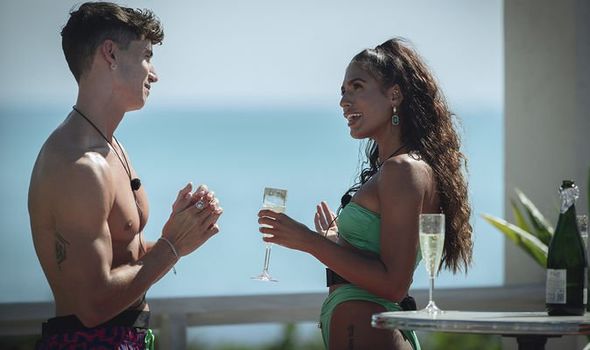 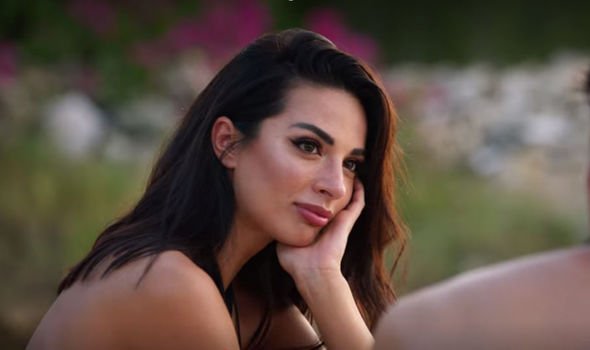 Relationship expert Hayley Quinn has suggested the addition of even more contestants could cause Cam to jump ship and explore new avenues.

Speaking exclusively to Express.co.uk, she said: “When faced with temptation there was a real difference in how the couples reacted.

“Cam could barely suppress a cheeky grin when he heard he was going on a date with Christina, even opening up that his major flaw in relationships is jumping ship as soon as the next bright and shiny thing comes along.

“Emily looked to Cam for reassurance which he was unable to give; perhaps it’s time Emily realises how in-demand she is and expects more from Cam?”

On the other end of the spectrum, party-loving Carly Lawrence saw her date with Robert as an opportunity to show Chase how much she likes him. 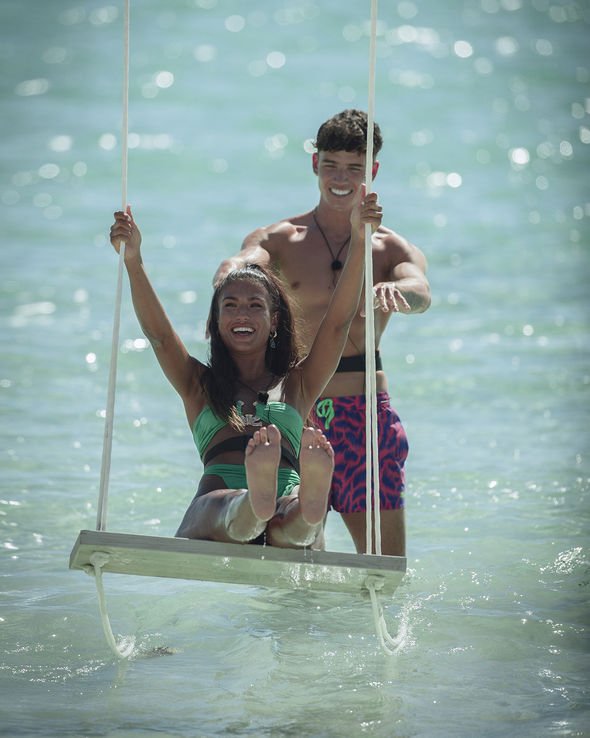 Hayley added: “Whilst Chase was a little concerned that things between them had been ‘up and down’ Carly will probably use this date as an opportunity to show Chase that she does have other options, but when it comes down to the wire, will ultimately stay with him.”

Will Cam be able to resist temptation after the trailer for the next episode showed a whole host of new faces?

A couple of relationships had already started to form, as Melinda Melrose fought for Marvin Anthony’s attention. Hayley said: “Melinda and Marvin seem to have an immediate click, even her jealousy-inducing plot to kiss Pete in front of him didn’t put him off, and in fact only made him want her more.

“I think this couple just works, and I expect them to make it through to the end of the show.” 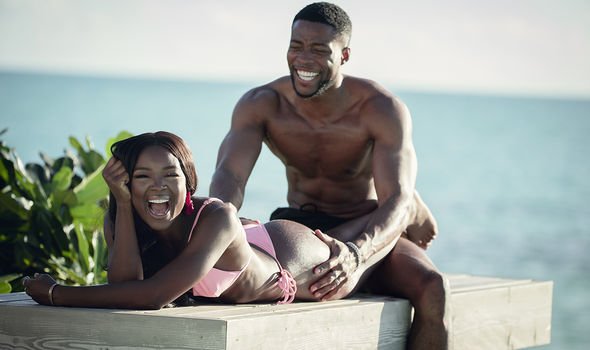 “Rather than be turned off by Melinda kissing another man, Marvin leapt in to claim his place with a notably more passionate kiss right afterwards.

“Whilst I think Marvin (in fact, anyone) should find playing games a turn-off, Marvin let his ego get the better of him and has jumped right through Melinda’s hoop. Too easy!”

While some fans may be worried for Emily and Cam, Hayley said she was confident they made a well-suited couple.

She said: “Emily and Cam make a cute couple, they both immediately gravitated towards each other and shared a passionate first kiss at the opening bonfire party.

“However, Emily is aware Cam can be a ‘bad boy’ so it will be down to him to prove to her he’s a changed man in order for her to take him more seriously.”

Emily was the most popular when it came to the lads of the group deciding who they wanted to get to know first.

Another couple to look out for is Carly and Chase DeMoor, and Hayley is confident they will work on their emotional connection this time around.

She said: “Chase’s cool confidence will probably prove a winner with Carly. Despite her saying she, ‘doesn’t talk to football players,’ her tune soon changed as she flirted heavily with Chase.

“They’ve also already shared two kisses with Chase, meaning he beat Nathan to the punch. Ironically, if Chase doesn’t chase, we shouldn’t be too surprised if he wins Carly’s affections.”

There was an awkward moment when Carly hit her head whilst trying to kiss Chase for the first time. Hayley added: “When Carly said she wanted Chase to ‘throw her around’ she probably didn’t mean ‘headbutt me when we’re trying to kiss’.

“This moment of awkwardness instead of creating a bond, actually turned Carly off. She went from staring at Chase and leaning in, to lying back, scowling, and saying, ‘okay you can come back now.’

“This indicates Carly doesn’t have a high tolerance for anything she perceives as goofy, or sweet, so Chase better keep his cool to keep her interested.”

Too Hot To Handle season 2 is on Netflix now. 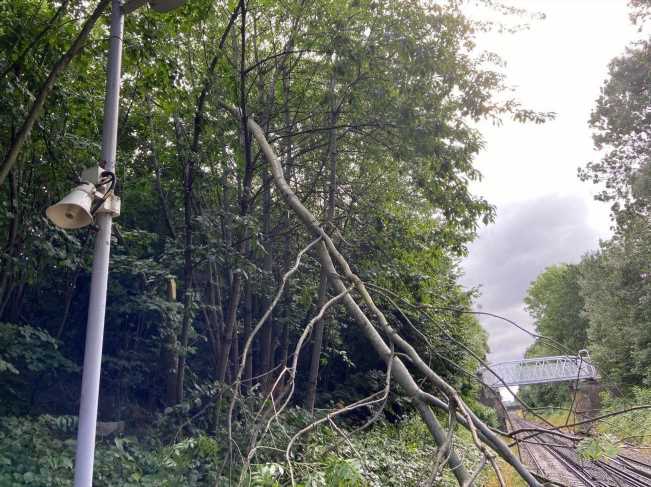