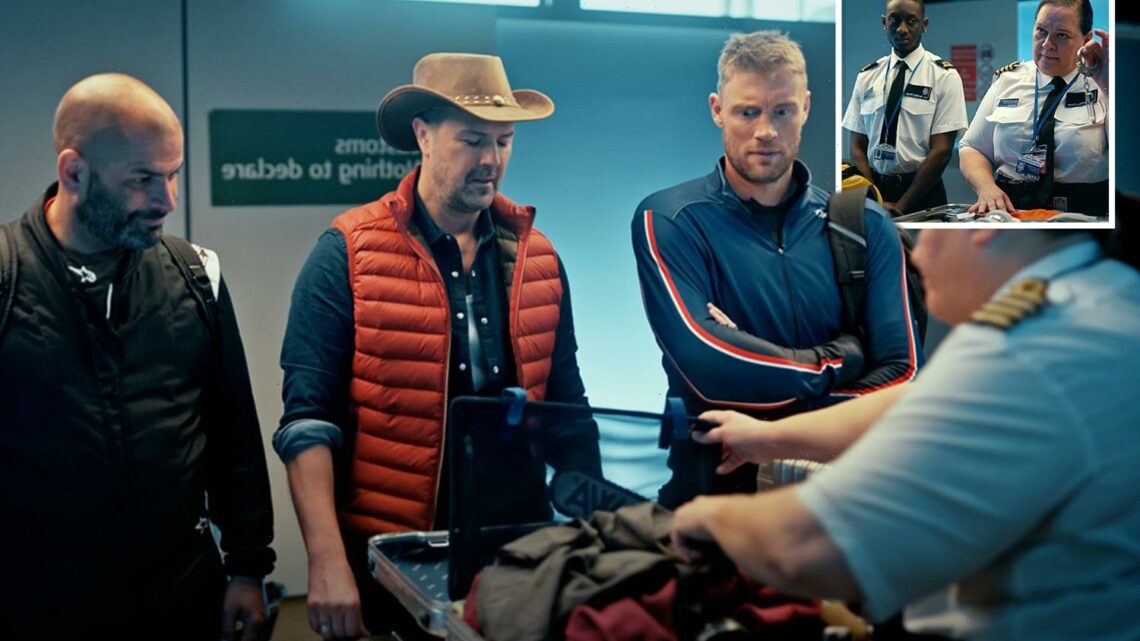 TOP Gear has released first-look images from its new series – and it's not one that you want to miss.

Presenters Freddie Flintoff, Paddy McGuinness and Chris Harris will be returning for the 33rd series of the BBC motoring show this weekend, much to the delight of viewers. 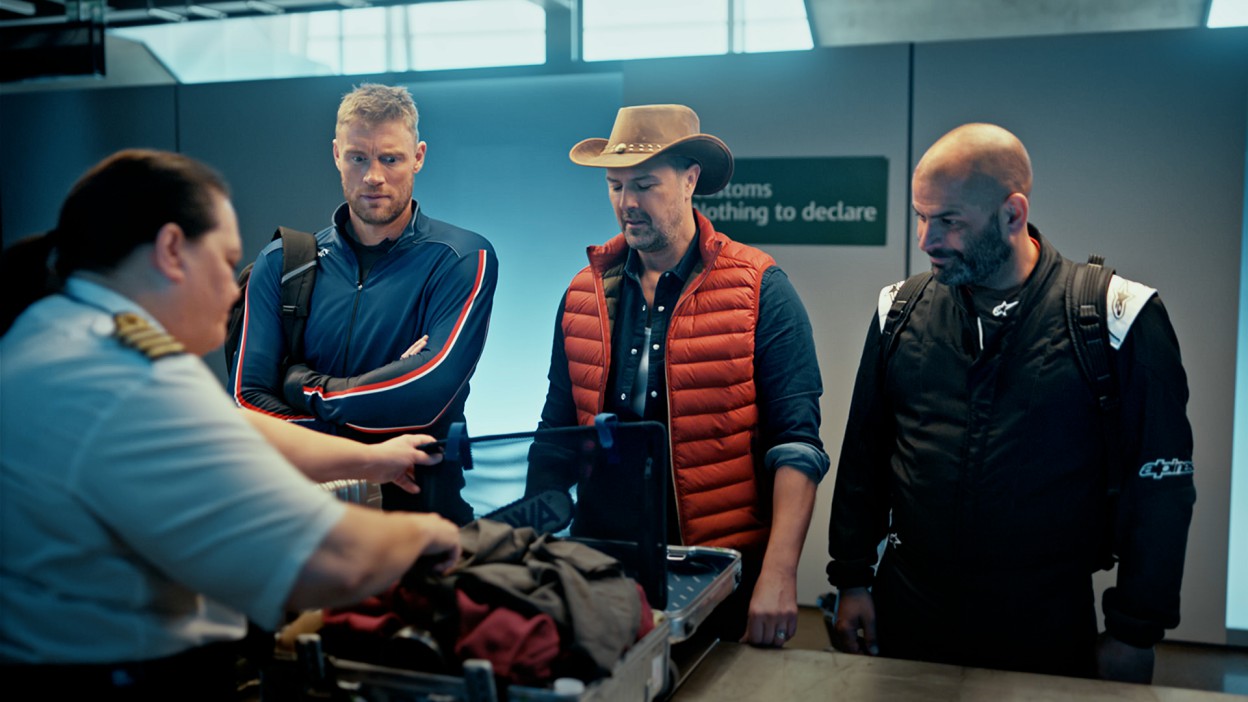 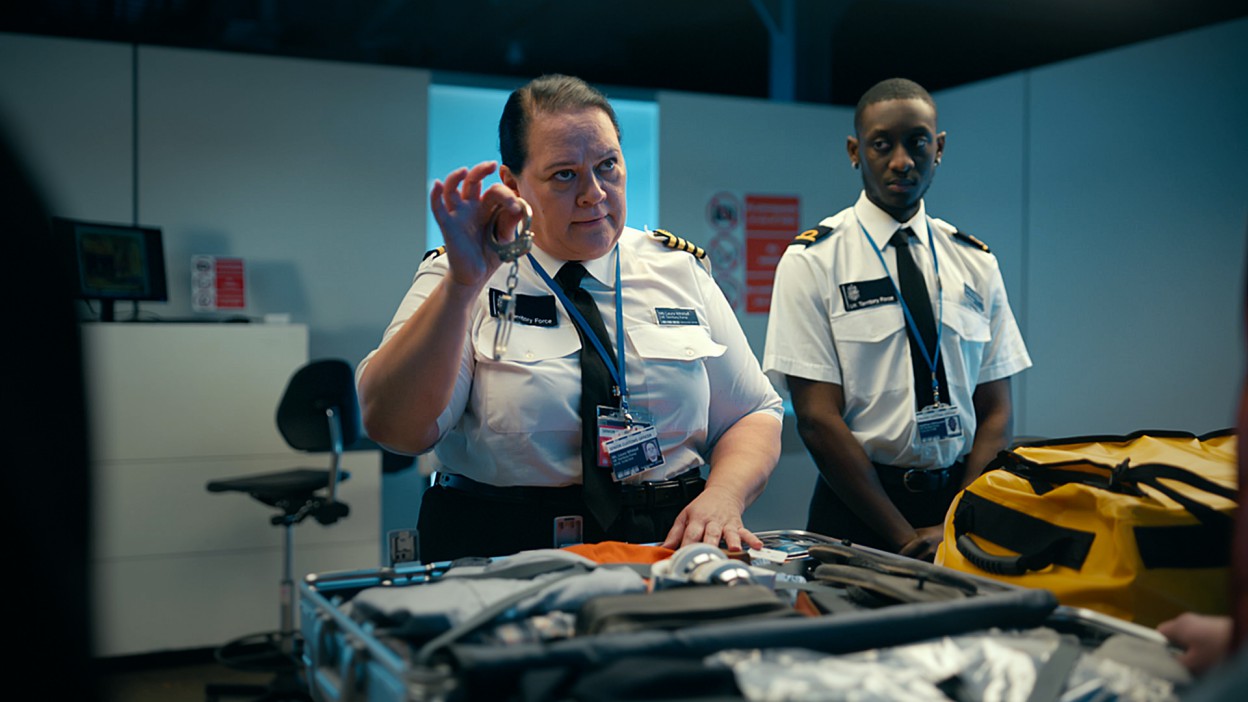 Fans have really taken to the trio since they first hosted together in 2018.

Some memorable moments include Paddy crashing a Lamborghini Diablo in Yorkshire in 2020.

And Freddie previously smashing into a market stall during filming in Mansfield in 2019 and crashing a motorised trike last year.

The new season will feature some tantalising glimpses of a Florida road trip, Freddie bobsleighing in a Sinclair C5, and the lads putting their dream TV cop cars through their paces. 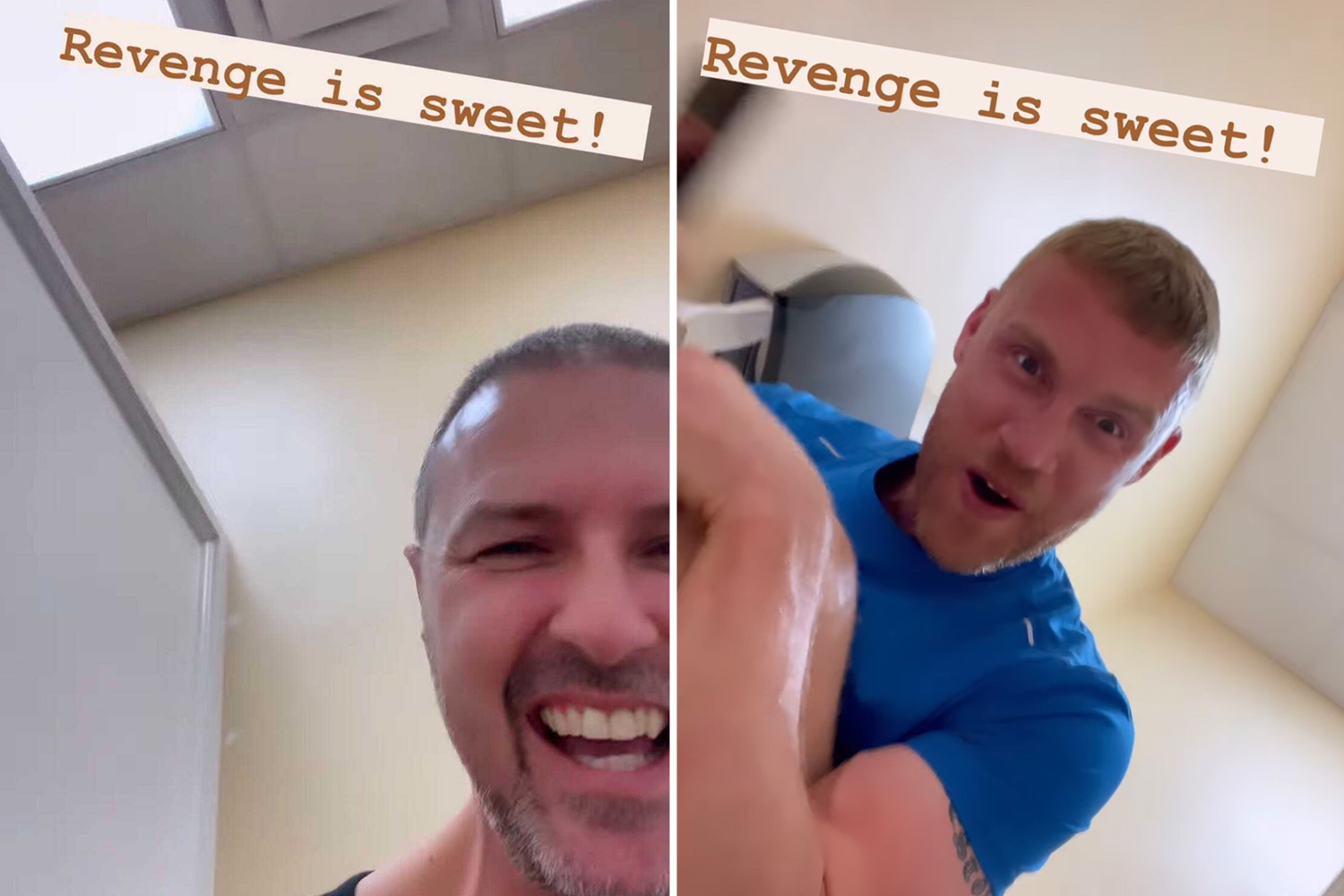 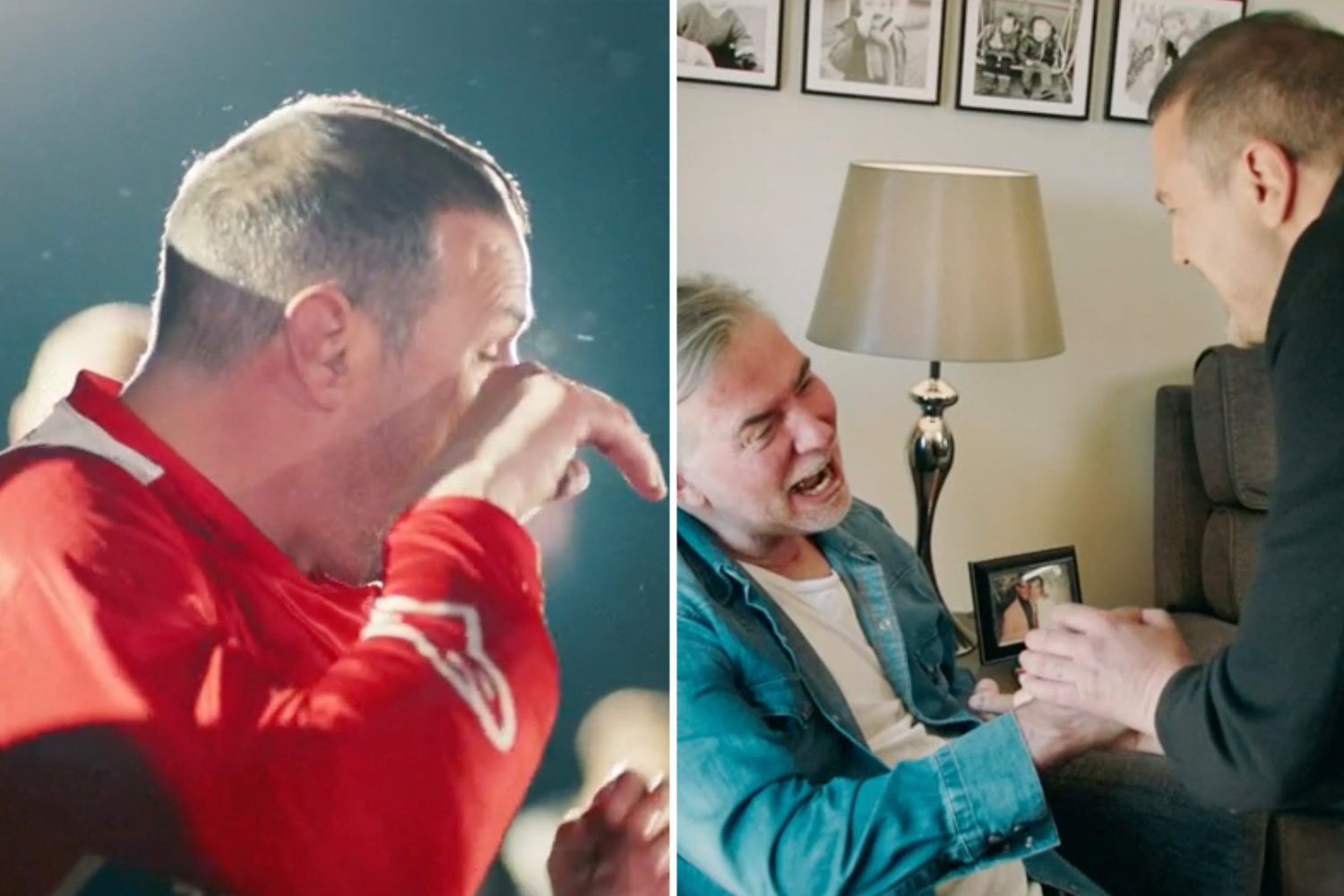 They are seen searching the luggage of the presenters which reveal a speed gun, a pair of handcuffs and some boxer shorts – prompting flashbacks to their connection with filming the new series.

Things go from bad to worse, however, when the humourless customs officer decides to interrogate the fourth member of the travelling Top Gear team – The Stig.

Fans of the series will be happy to know that Freddie will be a permanent fixture in the upcoming series.

Viewers were left disappointed after the former cricketer was missing from the action during an episode last year, with some branding the show "rubbish" without him. 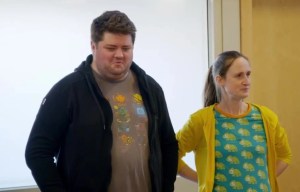 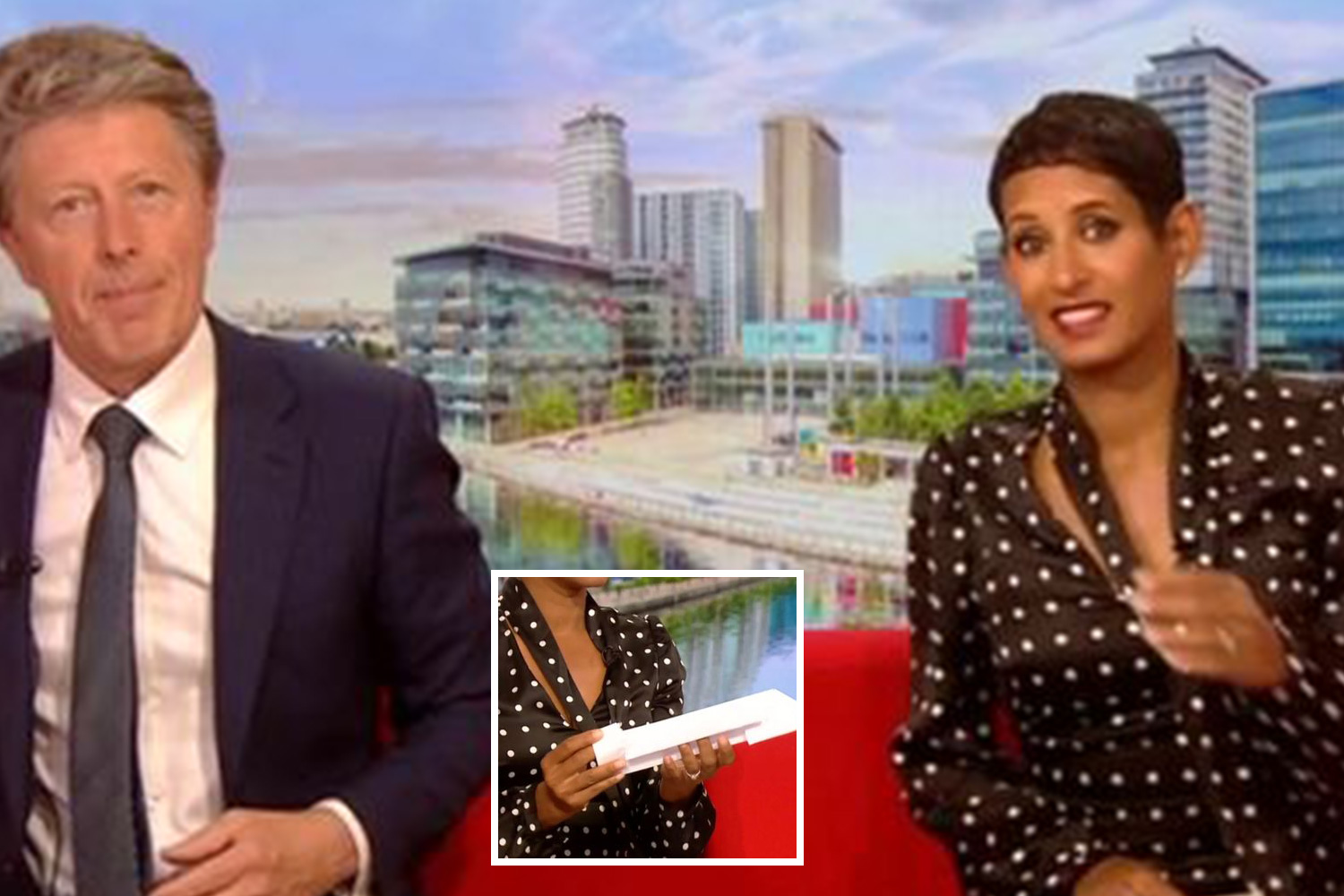 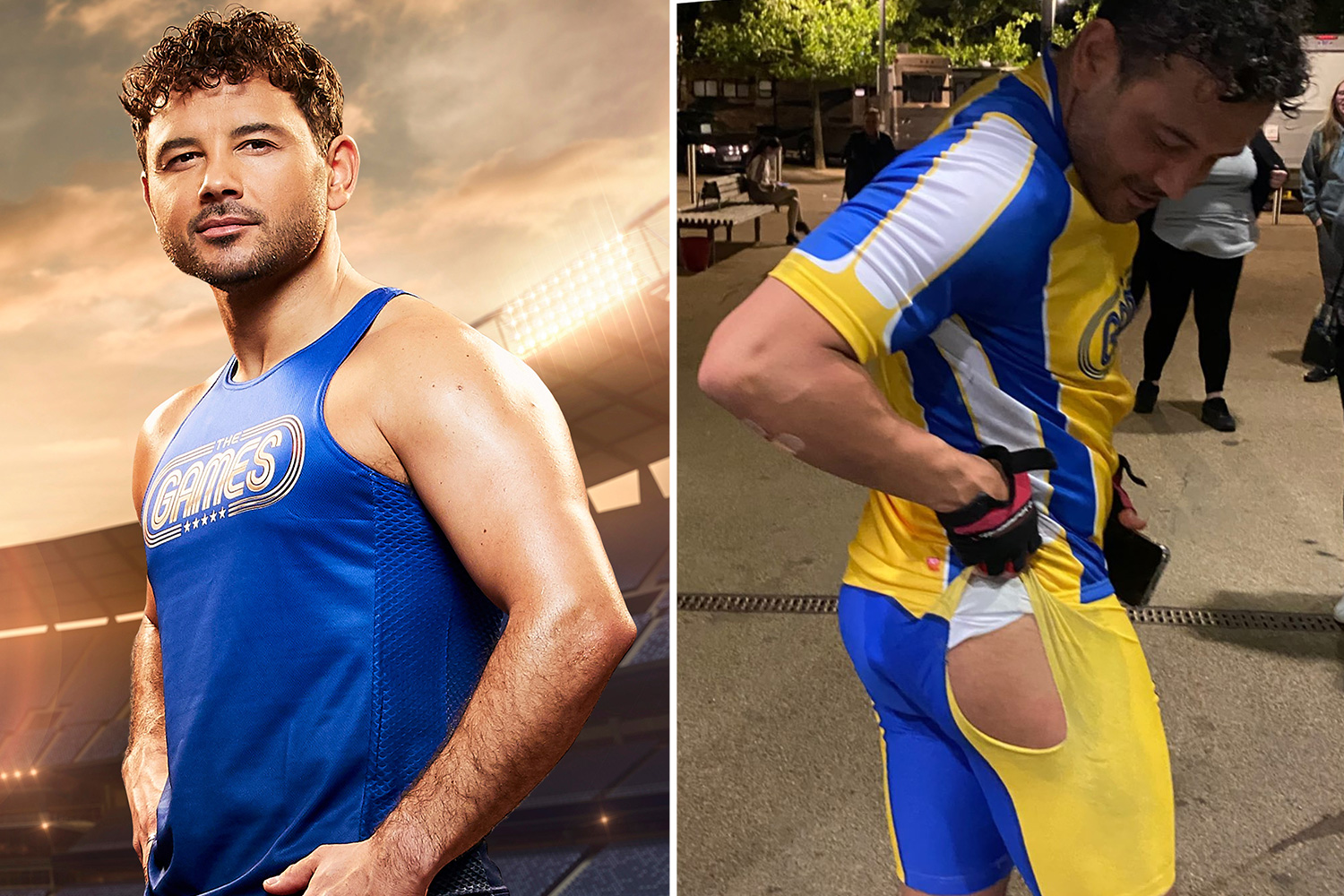 The former cricketer failed to make it out to Iceland to join his co-hosts Paddy and Chris for the ultimate off-road race up a volcano.

"Where's Freddie? Its just not the same, I miss him," one viewer wrote, as a second chimed in: "Top Gear is a bit s*** tonight without Freddie."

Top Gear returns on Saturday, 14 May at 8pm on BBC One. 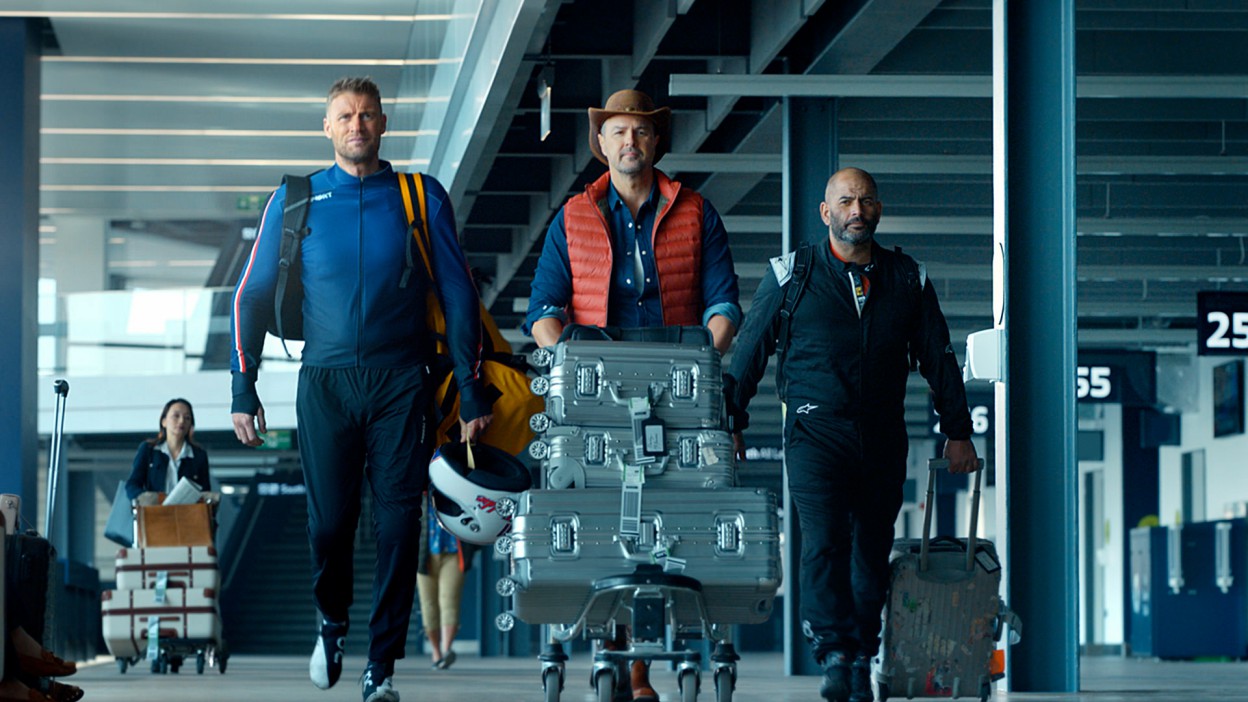 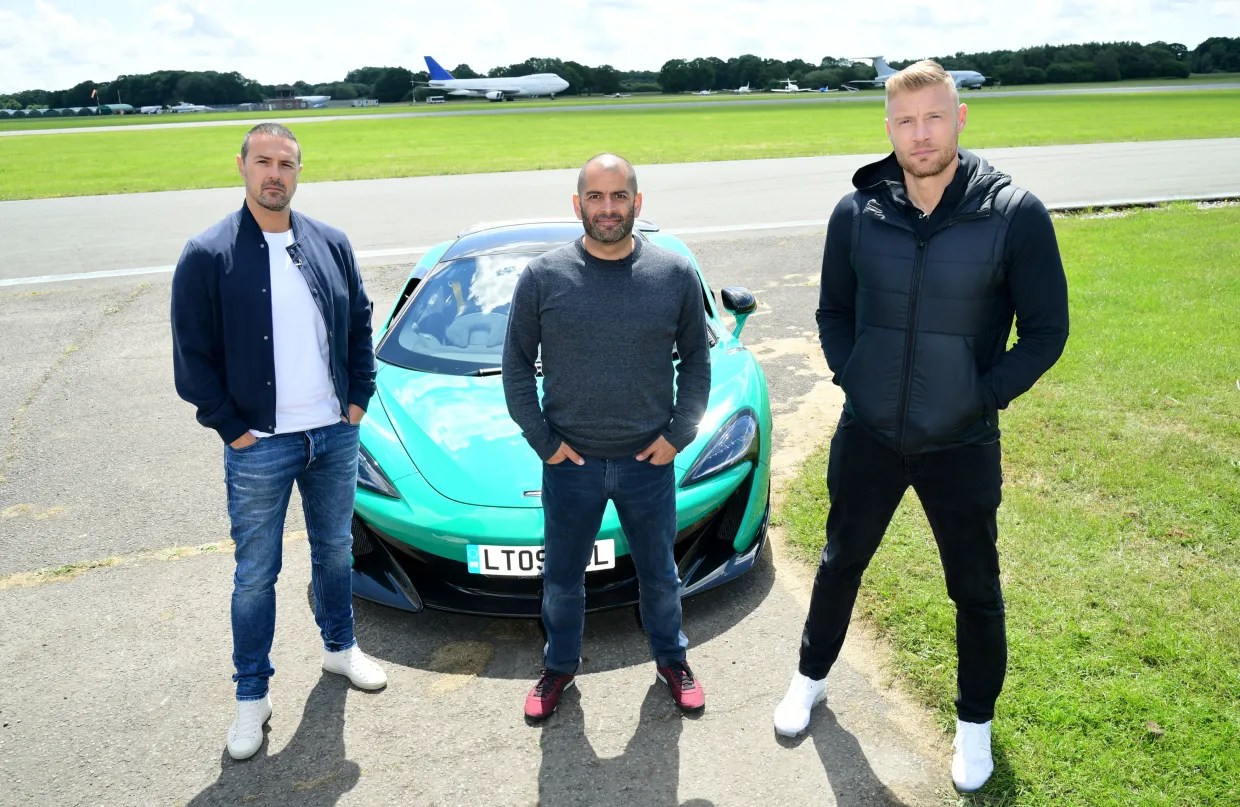 OMG Jesse Metcalfe Actually Called BS On A DeuxMoi Blind Item! The SHADE In Her Apology!