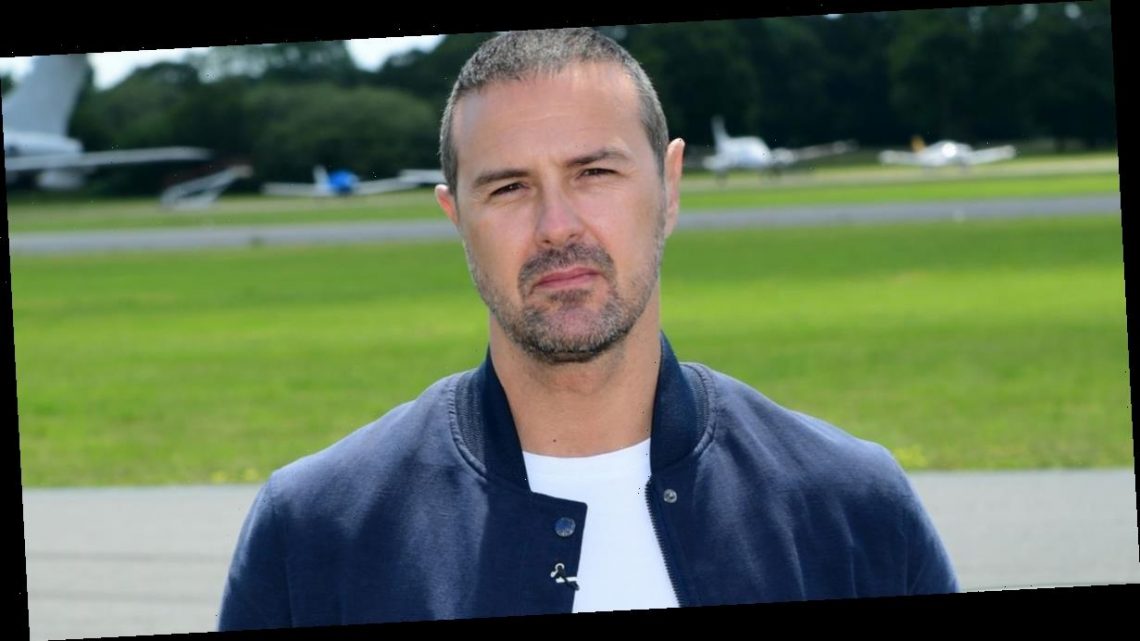 Top Gear fans have been warned to hide behind the sofa when it returns on Sunday.

The new series has scenes that some viewers may find distressing – its presenters wearing Lycra and wetsuits.

And they are worried about how it will look on the telly.

Paddy, 47, said: "We were in Lycra, which is not a good look for a middle-aged man swimming in a lake. The wetsuits were very snug. And they were very unforgiving.

"I’m dreading that footage airing. Us in wetsuits in HD and 4K is not going to be pleasant for the British public."

TV in 4K is super high definition and shows minute detail – it is only available on selected shows.

The mini-triathlon saw them tackling a 200metre swim, a bike ride and circuits in a car.

When producers suggested it, they had no idea it would be so traumatic.

Paddy said: "A triathlon sounded fine, but remember people usually train for six months and we had a couple of weeks’ notice.

"We’ve done some quite risky things on this show. I think the triathlon was the riskiest because we were all on the verge of having heart attacks… apart from Fred, obviously, who is never out of the gym.

"It was the hardest thing we did this series. It was so prolonged and horrendous.

"It was lung-sapping and so gruelling. It was really hard going. Me and Chris were really struggling."

Chris added: "I get out of breath walking to the shop to get my fags in the morning."

Freddie, 43, was unimpressed with his co-stars’ efforts as they struggled to cope with the challenge.

The former cricketer said: "It was a bit of a joke really. Paddy posts pictures of himself training in the gym but I’ve not seen any sign of that fitness. It wasn’t good for him. And to call it a triathlon is a bit of a liberty, too.

"We swam the length of a swimming pool, cycled 4km and then drove. I’m not sure that constitutes a triathlon."

Paddy said: "There is a lot of footage of us looking miserable and upset.

"With a show like Top Gear, the people at home who are watching quite like to know you’re uncomfortable. It makes them feel better."

Top Gear airs on Sundays at 8pm on BBC One.