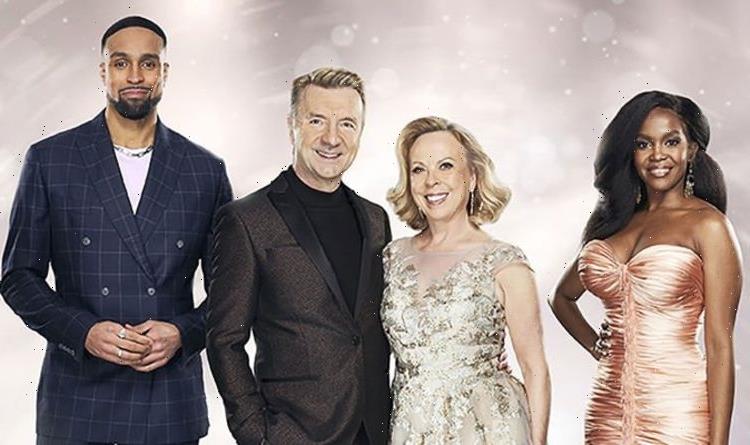 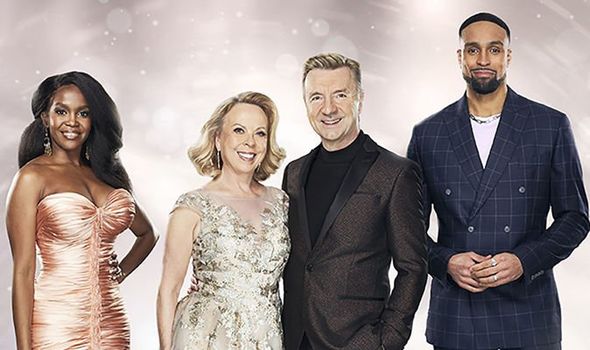 Last year’s ITV show was peppered with pull-outs. Denise Van Outen broke her shoulder, Jason Donovan hurt his back, and Billie Faiers suffered a head injury. Others were forced to quit after testing positive for Covid.

Chris, 63, who won Olympic figure skating gold with Jayne in 1984, said: “Last year practice got pushed ‑ squeezed ‑ whereas this year the celebrities have gone through the process of getting introduced to the ice longer.

He added: “Last year, we were all flying by the seats of our pants over what has to happen. This year we all know from the protocols what’s going to have to happen and what people need to do.”

However, there will be an element of danger in one episode, with Jayne and Chris performing a routine with a drone that will fly above them and between their legs.

They know it could go “horribly wrong” live, but Chris said: “That’s why you practise. [The drone operator has] only hit us a few times.”

Chris and Jayne, 64, say the standard of the 12-strong group of celebrities is the highest they have seen in their 14 series.

Jayne added: “We usually have one or two standouts, but this year there’s a half a dozen that could potentially become the champion.”

However, those struggling include Happy Mondays star Bez, 57, who has double vision after being knocked unconscious in a boxing reality show.

Chris said: “This was like three months since I’ve seen him. I said, ‘How are you doing now, Bez?’ He said, ‘Well, I’ve still got double vision but I’m going to put these corrective glasses on. I hope it’s going to help my skating.'”

Taking to the ice with Bez are this series’s youngest contestants like 22-year-olds BMX racer Kye Whyte and Love Islander Liberty Poole.

Dancing On Ice begins on Sunday at 6.30pm on ITV