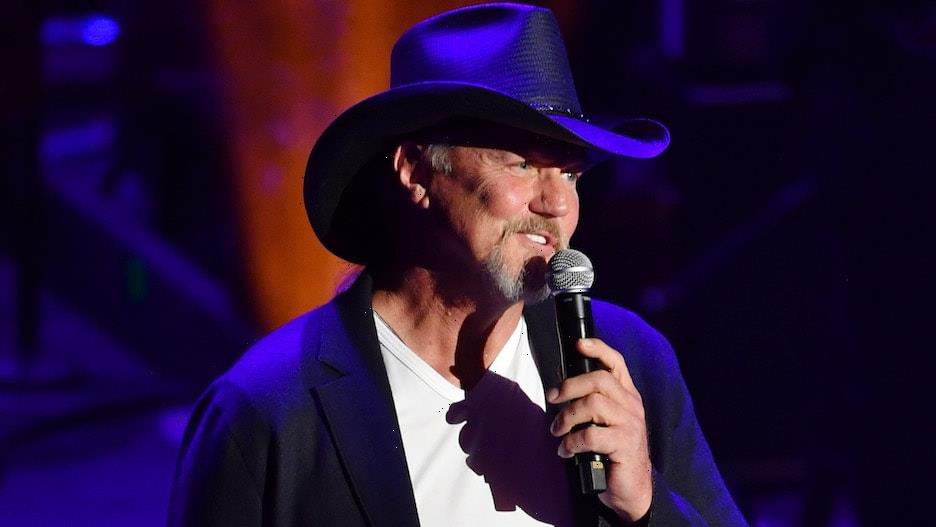 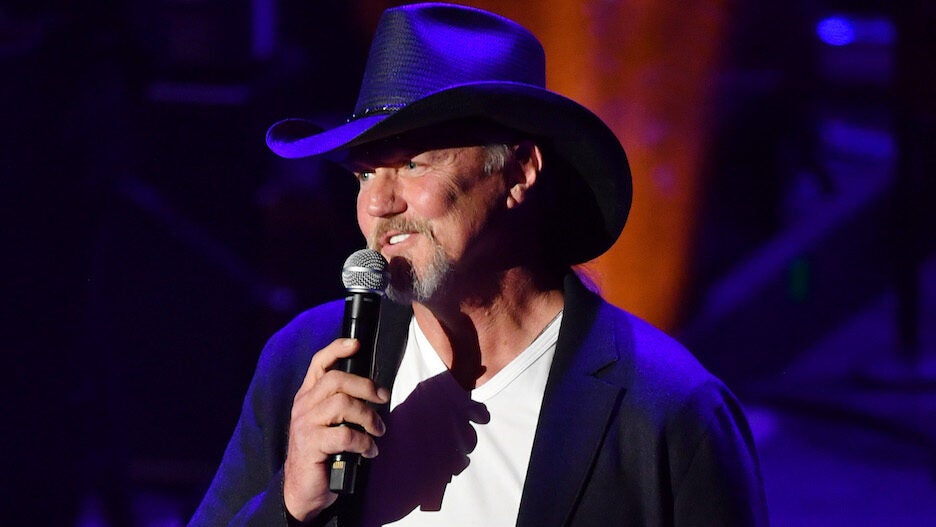 In a life-imitating art move, Fox has cast country music legend Trace Adkins in a leading role on its upcoming country-music family drama “Monarch,” the broadcast network announced Wednesday ahead of its presentations at the virtual Television Critics Association press tour.

Premiering at midseason, “Monarch” is described as “an epic, multigenerational musical drama about America’s first family of country music,” the fictional Romans. Adkins will be starring on the show alongside previously announced leads Susan Sarandon and Anna Friel.

Per Fox, “In ‘Monarch’ ‘Texas Truthteller’ and reigning King of Country Music Albie Roman (Adkins), along with his insanely talented, but tough as nails wife, Queen of Country Music Dottie Cantrell Roman (Sarandon), have created a country music dynasty. But even though the Roman name is synonymous with authenticity, the very foundation of their success is a lie. And when their reign as country royalty is put in jeopardy, heir to the crown Nicolette “Nicky” Roman (Friel) will stop at nothing to protect her family’s legacy, while ensuring her own quest for stardom.” 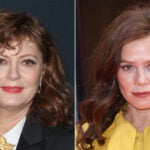 “Monarch,” which is produced by Fox Entertainment, will debut with a special two-night event beginning Sunday, Jan. 30, immediately following the NFC Championship, and continuing on Tuesday, Feb. 1.

In his 25-year career in country music, Trace Adkins has sold more than 11 million albums, charted more than 20 singles, earned numerous awards and Grammy nominations, and garnered over two billion streams. A Grand Ole Opry member for nearly two decades, the Louisiana native is known for dynamic baritone and fiery, always-memorable live performances, and has expanded his country career to include film and TV acting. He broke out in 1996 with the debut album Dreamin’ Out Loud, cracking the Top 5 of Billboard’s Hot Country Songs chart with “Every Light In the House Is On,” and following with the #1 smash “This Ain’t (No Thinkin’ Thing).” Since then, Adkins has pioneered a mix of classic country-minded traditionalism and adventurous, good-natured showmanship, breaking open new avenues in modern country through fun-filled hits, such as “Honky Tonk Badonkadonk” and “Hillbilly Bone” (with Blake Shelton). He’ll celebrate the silver anniversary of his album debut in 2021 with The Way I Wanna Go, doing exactly what he always has – mixing pure-country reverence with standout collaborations, featuring Blake Shelton, Melissa Etheridge, Snoop Dogg, Stevie Wonder on harmonica and more. Featuring Adkins’ newest single, “Where The Country Girls At (feat. Luke Bryan & Pitbull),” the brand-new album The Way I Wanna Go, is available everywhere now.

Trump Draws Anger for Marking 9/11 Anniversary With Boxing Commentary Gig: 'Has to Be Parody'