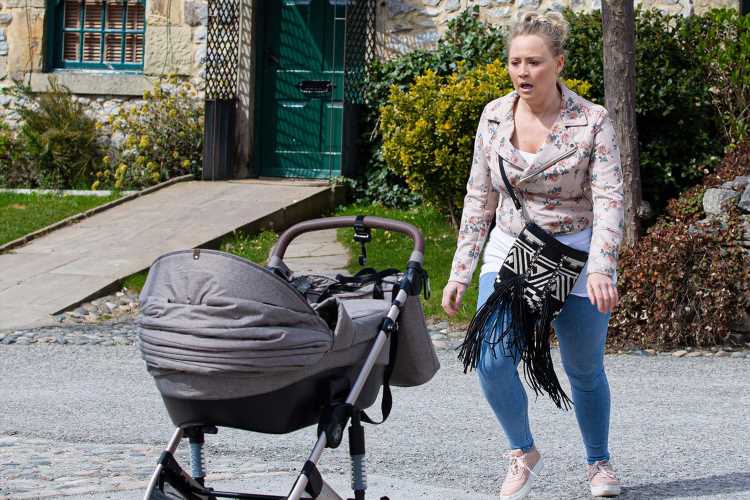 EMMERDALE'S Tracy Metcalfe will be left horrified after she lets her daughter Frankie's pram roll into the road next week.

The new mum – who is played by actress Amy Walsh in the ITV soap – will be in for the shock of her life as she risks the safety of her daughter. 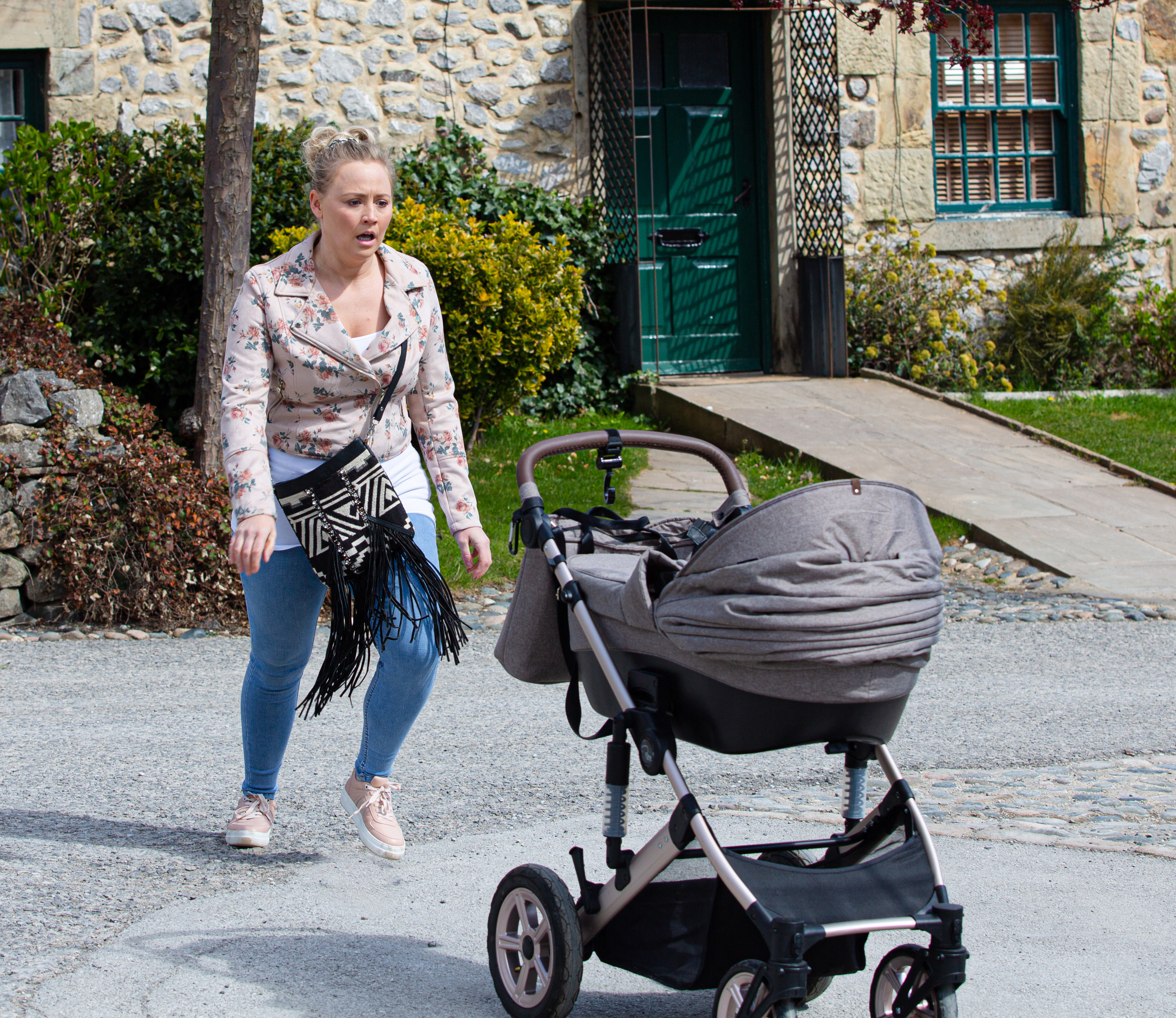 ITV viewers will see Tracy out pushing her daughter Frankie in her pram before she lets go of the handle.

Tracy’s mortified when nurse Wendy has to rescue Frankie’s pram after she lets it roll away on Main Street.

The first time mum will be left visibly shaken after the incident after she put her baby girl in danger. 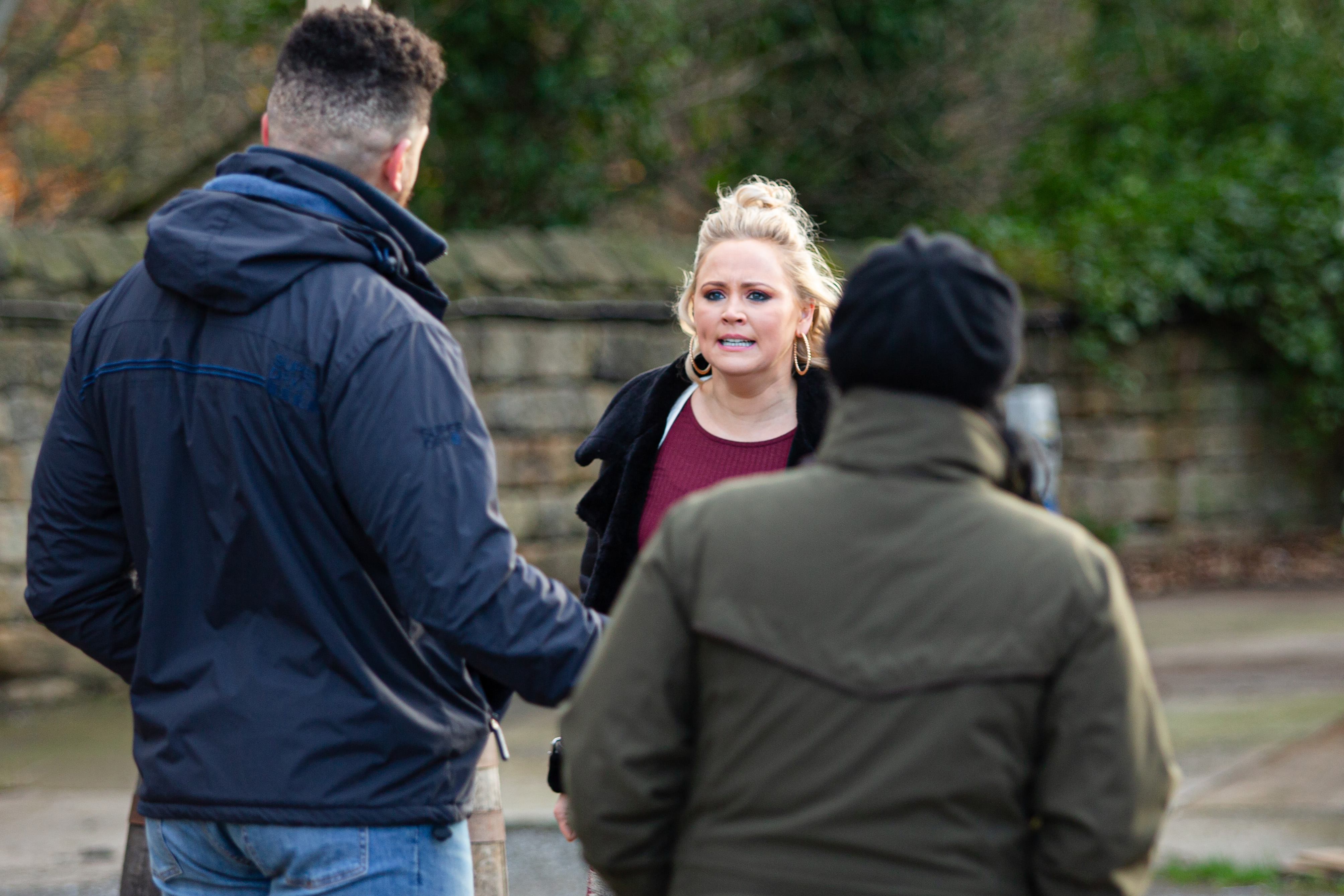 Tracy and Nate welcomed their daughter back in February, but it's been clear that Tracy has not been coping well andhas been seen to be struggling with her anxiety about being a mum.

Last week, viewers saw Tracy try to avoid her own daughter's christening and spoke about her feelings with boyfriend Nate. 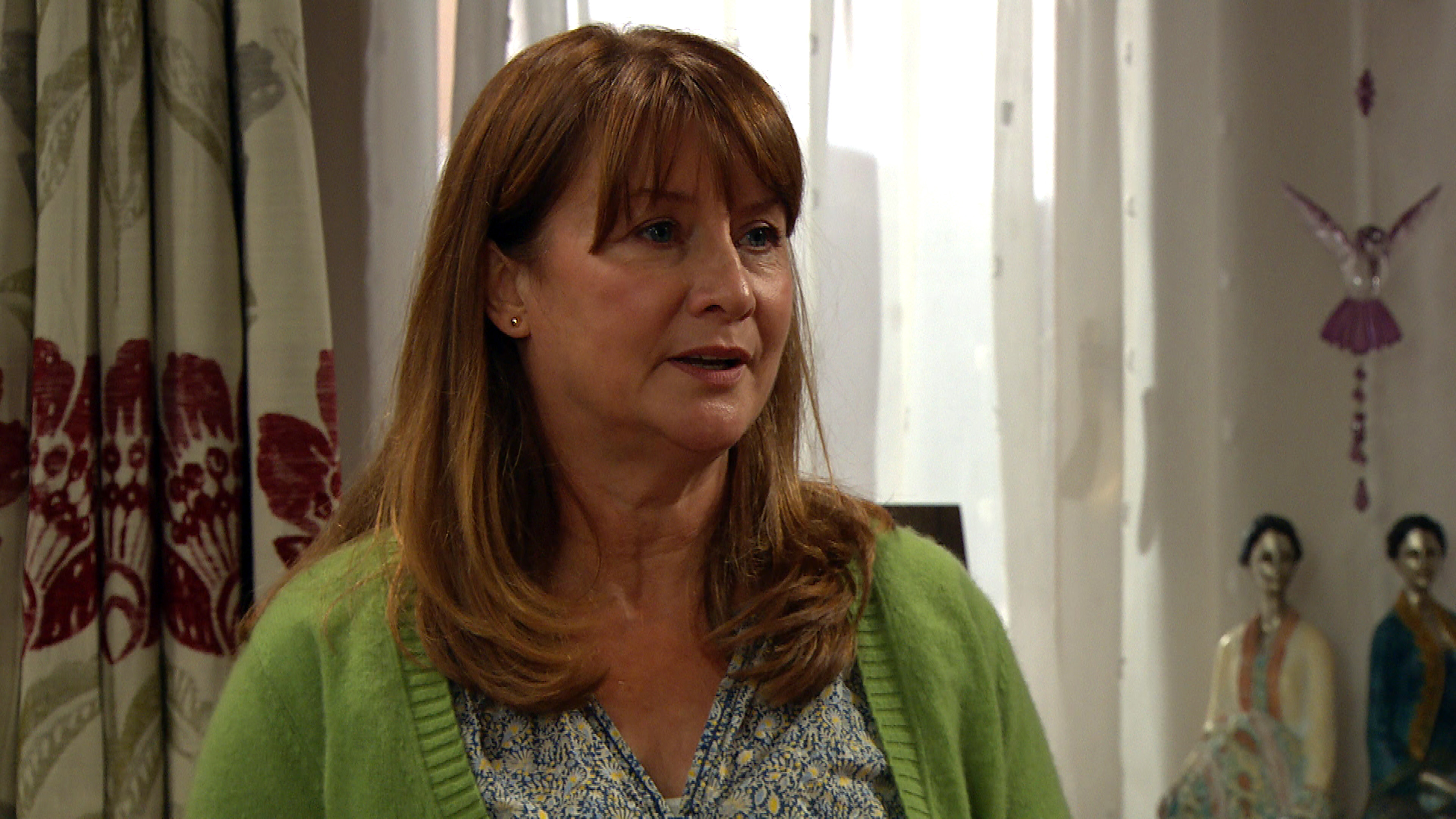 Meanwhile, Faith knew she was struggling and tried to reassure her – insisting she would be fine.

But fans don’t think she will be – and instead they think Tracy is suffering from post natal depression.

One wrote: "Emmerdale has Tracy got depression? Seems that way to me". 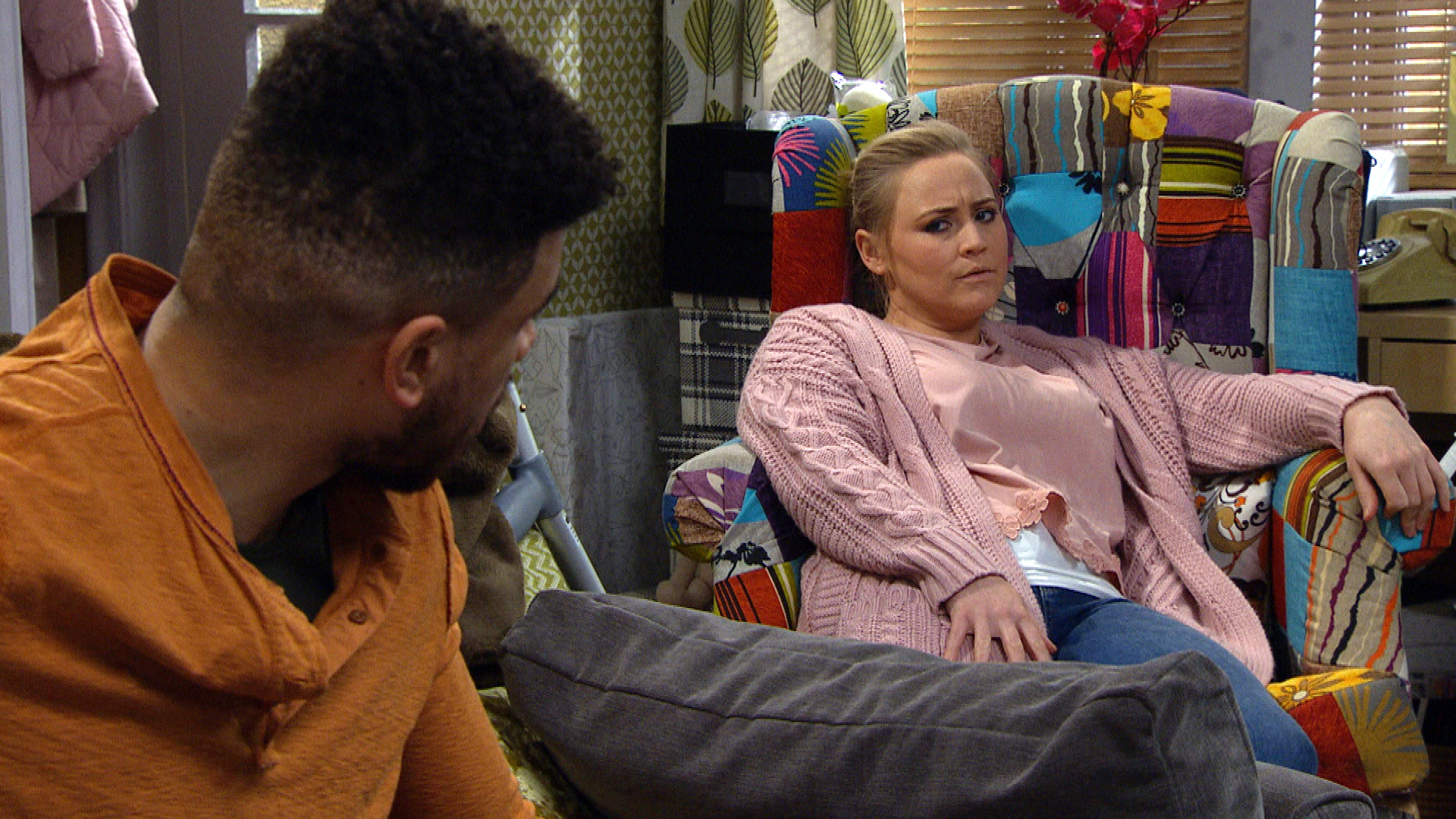 Another added: "It's called post natal depression Tracey and you can get treatment #Emmerdale".

Viewers will have to wait and see why Tracy let go of the pram.

Was it simply an accident or perhaps it was more sinister?