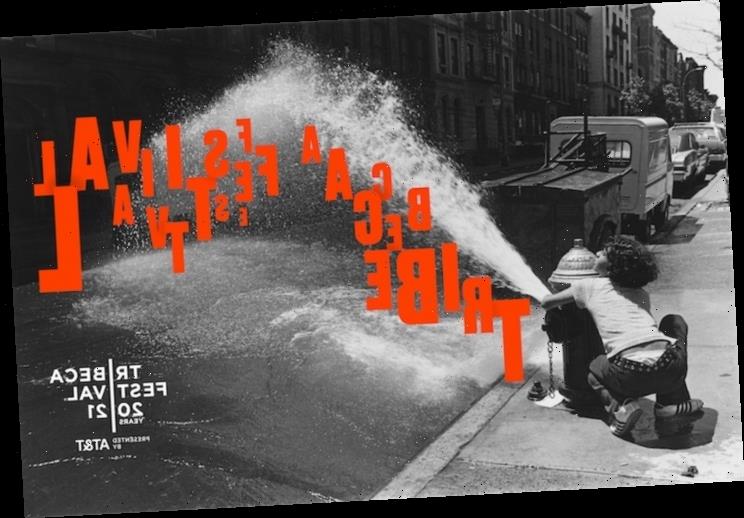 After turning its 2020 edition into a virtual event during the early days of the pandemic, the Tribeca Festival, presented by AT&T, has announced plans today to return to in-person events for its 2021 edition. The festival will “transform prominent locations into an expansive 12-day multi-screen outdoor celebration” held June 9 to 20, and is believed to be first major North American film festival to mount such an in-person event.

The festival will celebrate its twentieth anniversary during this latest edition, bringing festival-goers and filmmakers to an assortment of “iconic outdoor sites” around New York City, including Brookfield Place New York, Pier 57 Rooftop, The Battery, Hudson Yards (Manhattan); Empire Outlets (Staten Island), and The MetroTech Commons (Brooklyn). In addition to the venues, Tribeca will host community screenings in all New York City boroughs including the Bronx and Queens using several 40-foot state-of-the-art LED cinemas, the first mobile HD screens in the country.

With just a month left before the festival was set to celebrate its 19th edition this past spring, Tribeca was forced to postpone its mid-April dates when Governor Andrew M. Cuomo announced a ban on all gatherings of more than 500 people. In the following days, the festival made available “a mix of programming online that celebrates and promotes creators,” including a selection of projects from the Tribeca Immersive Cinema360 VR programming, N.O.W. Creators Market, the Industry Extranet Resource Hub, and the brand storytelling Tribeca X Awards. The festival also went ahead with its annual awards.

While there had been some hope that the festival would be able to put on a more traditional in-person event later in 2020, that proved untenable. Instead, Tribeca spent the summer launching outdoor events, like a Walmart-sponsored drive-in series, and supporting other film festivals with the We Are One initiative. In August, the festival officially announced its new 2021 dates.

“After the 9/11 attacks, the Tribeca Film Festival helped set the stage for New York City’s incredible comeback — and helped spur a new golden age for film and TV production across the five boroughs,” said Michael R. Bloomberg, founder of Bloomberg LP and Bloomberg Philanthropies and 108th mayor of New York City in an official statement. “This year the festival is once again shining a spotlight on our city’s resilience and creativity, and just as we’ve done from the start, Bloomberg is glad to support this great tradition, which will once again help lift our city’s spirit.”

Tribeca Festival is working in concert with the New York State Department of Health to ensure all public gatherings are in full compliance with COVID-19 safety protocols.

Signature screenings, including Opening and Closing Nights, will be announced at a later date. You can check out renderings of the newly planned outdoor screening setups below. 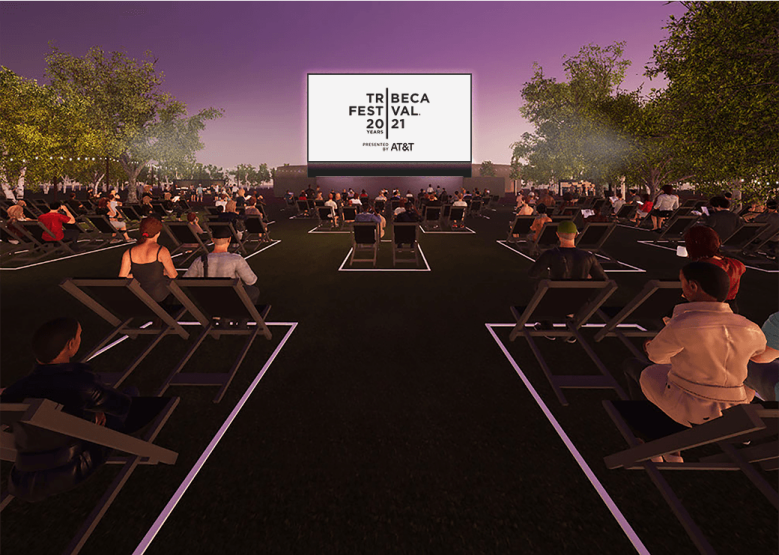 The 6 Best Tampons For Beginners, According To Gynecologists