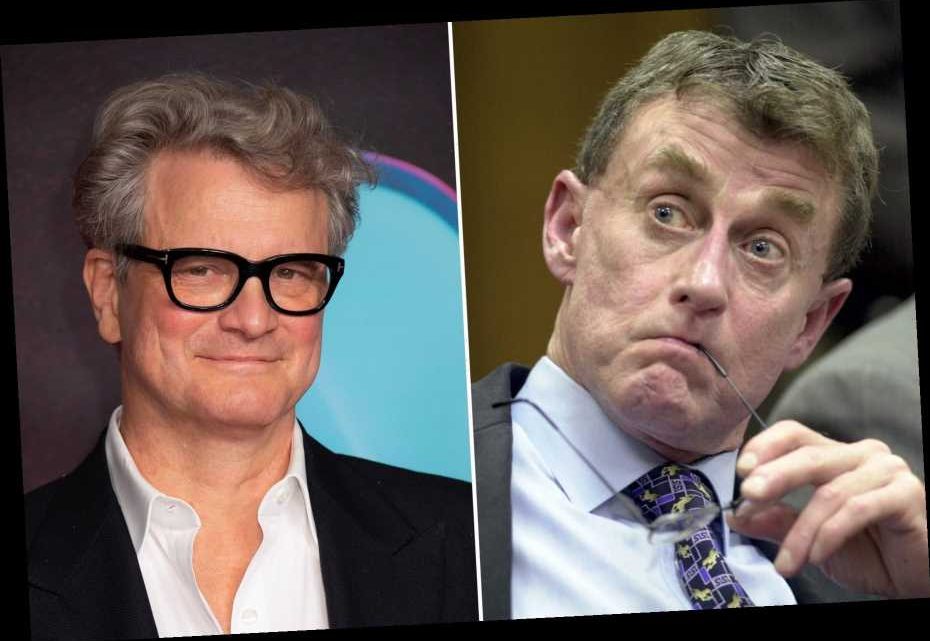 The true crime classic The Staircase, Netflix’s docuseries about novelist Michael Peterson and the suspicious death of his wife Kathleen, is set to become an HBO Max limited series, with Colin Firth cast as Peterson.

The streaming service and Annapurna Television announced the upcoming series Wednesday, with The Devil All the Time director Antonio Campos and co-showrunner Maggie Cohn leading the project

“This has been a project I have been working on in one way or another since 2008,” Campos, who will helm six of the limited series’ eight episodes, said in a statement. “It’s been a long and winding road, but well worth the wait to be able to find partners like HBO Max, Annapurna, co-showrunner Maggie Cohn, and the incredible Colin Firth to dramatize such a complex true-life story.”

'The Staircase': Inside Wild Theory That Could Solve Docuseries Mystery

'The Staircase': Inside the Final Episodes of the True-Crime Saga

4 Ways Venue Owners Can Connect With Audiences During the Pandemic

Chasteness, Soda Pop, and Show Tunes: The Lost Story of the Young Americans and the Choircore Movement

The Staircase, which details the 2001 death of Kathleen Peterson and Michael’s subsequent murder trial, originally aired as an eight-episode French docuseries in 2004, with director Jean-Xavier de Lestrade adding two additional episodes featuring developments over the ensuing decade in 2013. When Netflix picked up the series for streaming in 2018, de Lestrade produced three more episodes, bringing the total to 13.

Without spoiling the upcoming limited series, the Peterson case — which has also been analyzed in all forms of true-crime series and podcasts like Forensic Files and My Favorite Murder — focused on the circumstances of Michael and Kathleen’s unorthodox, open marriage and the death of Kathleen, who was found bludgeoned at the bottom of the stairs in their Durham, North Carolina, home; years earlier, a friend of the Petersons was also mysteriously found dead at the bottom of a staircase, her death ruled a homicide. Also, an owl might be involved.

“It is a thrill to collaborate with Antonio Campos, Maggie Cohn, and Annapurna Television for the exploration of this true-life story that’s rife with dramatic revelations,” Sarah Aubrey, head of original content at HBO Max, added in a statement. “With the enormously talented Colin Firth at the center of this adaptation, the story of The Staircase will continue to captivate audiences with every bizarre twist and turn.” 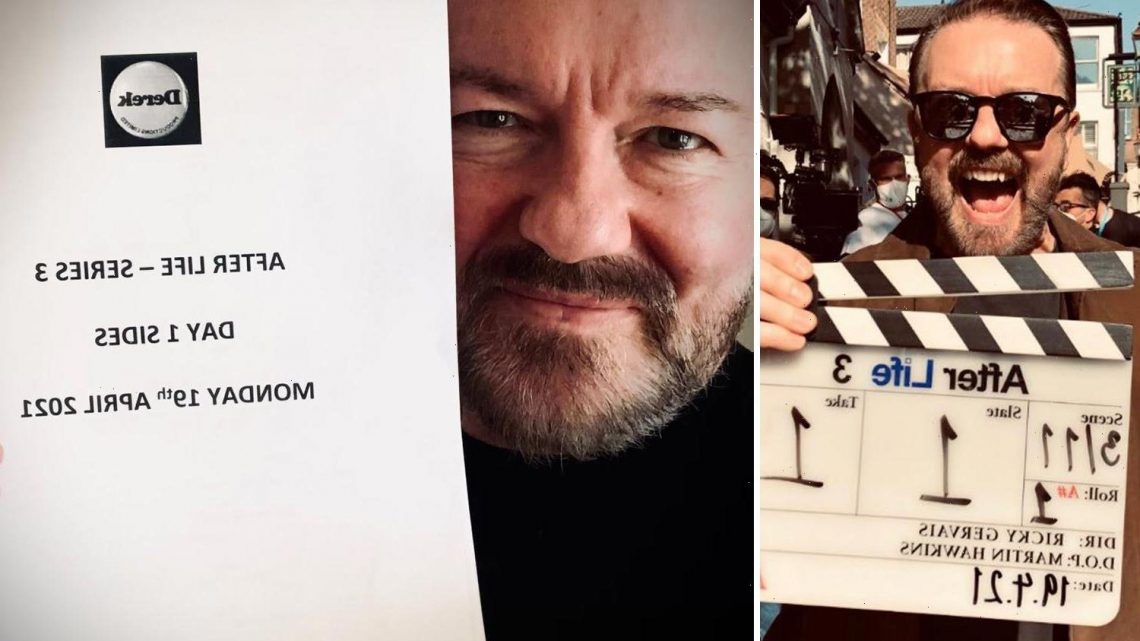