Home » TV and Movies » True killer confirmed in Corrie as Stu confronts detective who jailed him? 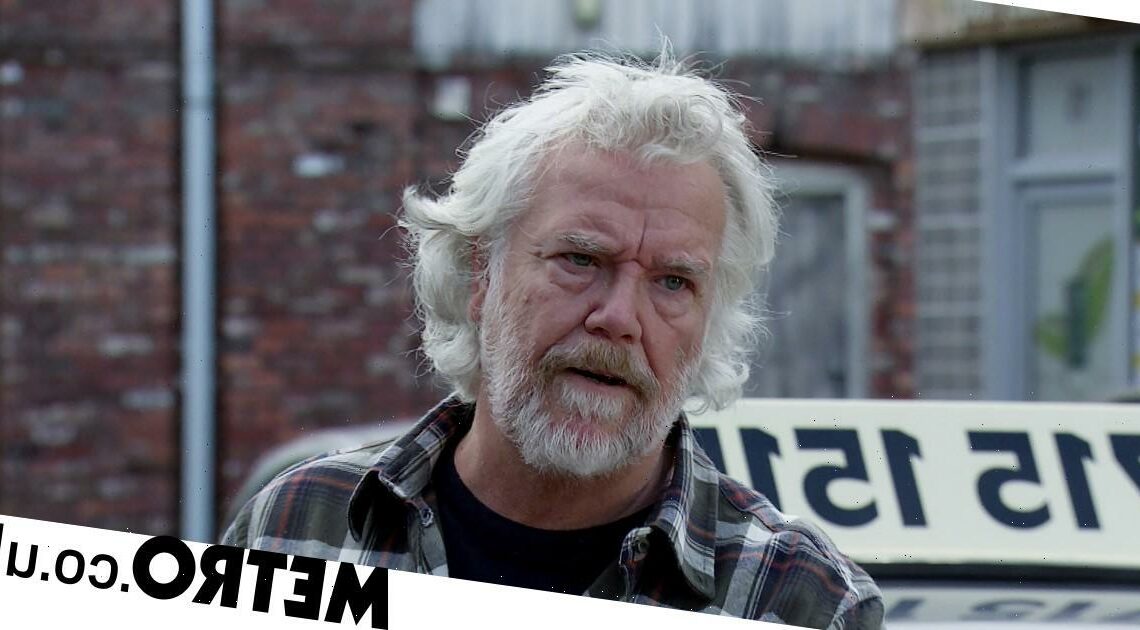 True killer confirmed in Corrie as Stu confronts detective who jailed him? 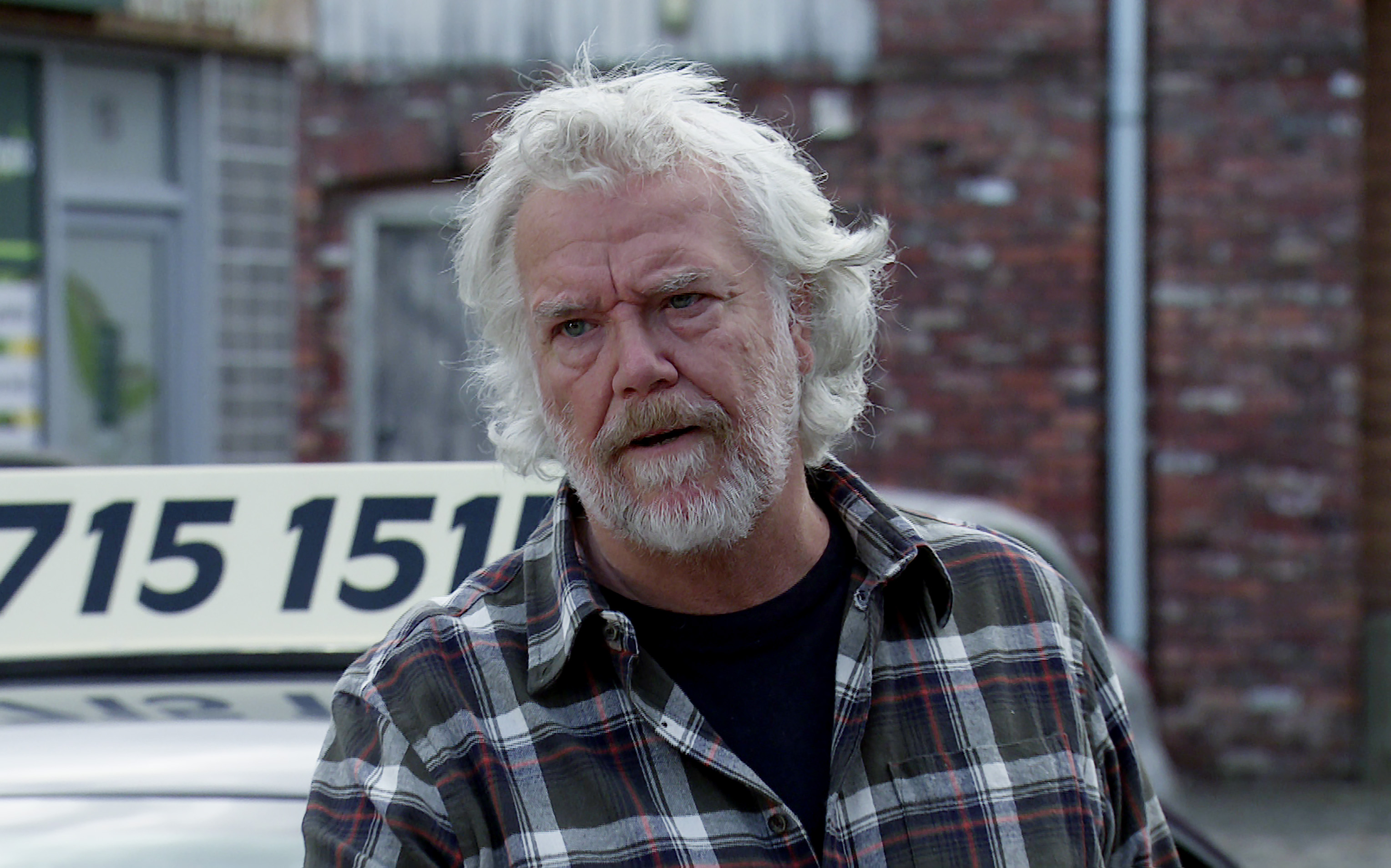 There’s a major breakthrough for Stu (Bill Fellows) in upcoming Coronation Street episodes when Dee-Dee Bailey (Channique Sterling-Brown) uncovers an address for Lennox, the police officer who investigated the murder that Stu was jailed for.

Dee-Dee has been looking at the case and has found a lot of problems with the way it was originally investigated.

Stu was accused of killing a young waitress called Charlie and he did prison time after being found guilty.

Of course the story was more complicated than this. Lennox interviewed Stu under duress, doing things like throwing him onto the floor and depriving him of food to get a confession out of him.

Stu knows that Lennox is the key to the whole case against him, and the minute that Dee-Dee reveals she has an address for him, Stu grabs the piece of paper and disappears, his mind fully focused on getting the justice he deserves.

As he furiously hammers on the ex-detective’s door, could he be about to get the answers he’s looking for?

Or could he be about to get himself in even more trouble as his fury about what happened to him in the past explodes?