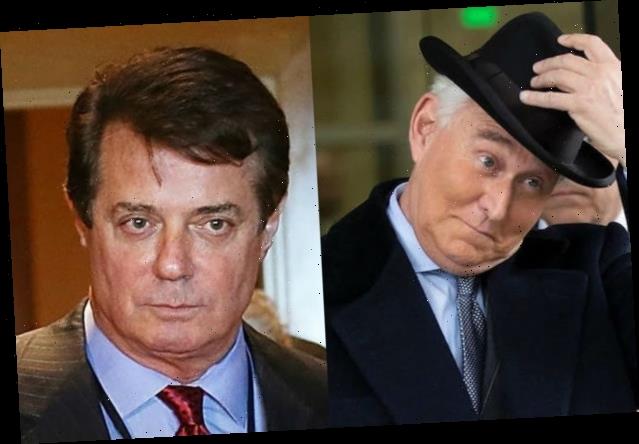 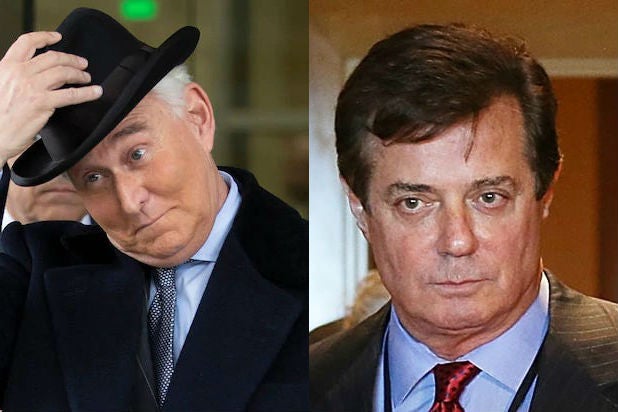 Manafort and Stone were both indicted by special counsel Robert Mueller and convicted of several crimes related to the Russia investigation. Manafort served two years behind bars for bank and tax fraud, illegal foreign lobbying and witness tampering and Stone had his sentence commuted by Trump just before he was due to begin serving his time.

“Due to prosecutorial misconduct by Special Counsel Mueller’s team, Mr. Stone was treated very unfairly,” the White House said. “He was subjected to a pre-dawn raid of his home, which the media conveniently captured on camera. Mr. Stone also faced potential political bias at his jury trial. Pardoning him will help to right the injustices he faced at the hands of the Mueller investigation.”

Kusher, meanwhile, pled guilty in 2004 to 16 counts of tax evasion, one count of retaliating against a federal witness and one count of lying to the Federal Election Commission. He was released from prison in 2006 after serving two years.

The White House said of the Kushner pardon, “Since completing his sentence in 2006, Mr. Kushner has been devoted to important philanthropic organizations and causes, such as Saint Barnabas Medical Center and United Cerebral Palsy. This record of reform and charity overshadows Mr. Kushner’s conviction and 2 year sentence for preparing false tax returns, witness retaliation, and making false statements to the FEC.”

Exactly How Many Husbands Did Marilyn Monroe Have?

‘Riverdale’ Gets New Poster Ahead of Season 5 Premiere
Recent Posts 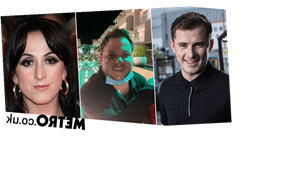