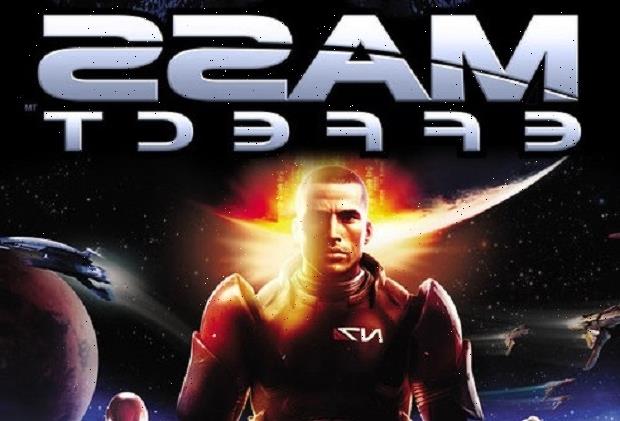 Amazon Studios is nearing a deal to develop a series based on Mass Effect, the popular sci-fi video game franchise from Electronic Arts, our sister site Deadline reports.

With The Wheel of Time‘s early streaming numbers exceeding Prime Video’s “high” expectations, Amazon Studios chief Jennifer Salke said, “You will see us continuing to invest in fantasy genre of all kinds. We have a genre-focused team on the ground … who work tirelessly with our creative partners on those slates, and you can look forward to more.”

Mass Effect is not the only video game adaptation in the works at the streamer: It was reported in July 2020 that a Fallout series, from Westworld executive producers Lisa Joy and Jonathan Nolan, is also in development.

* The upcoming CBS comedy Smallwood, starring Pete Holmes, has changed its title to How We Roll, per Deadline.