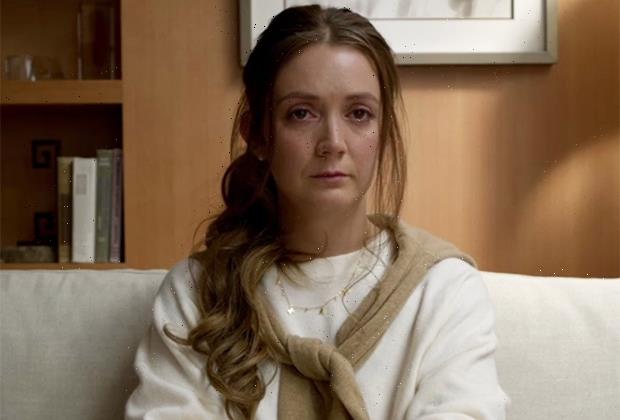 American Horror Stories will continue to tell more scary tales, with a Season 2 renewal at FX on Hulu.

The weekly anthology series will wrap up its first season next Thursday, Aug. 19. In the finale, titled “Game Over,” “a couple dares to spend a night in one of the most infamous haunted houses,” per the official synopsis.

* Atlanta will return for Season 3 in the first half of 2022, FX boss John Landgraf shared at the virtual Television Critics Association summer press tour.

* The special The Tyler Perry Show: The Sistas After-Show Edition will air next Wednesday, Aug. 18 at 10 pm on BET, following the premiere of the Season 3 finale at 9/8c.

* The Real Housewives of Salt Lake City Season 2 will premiere Sunday, Sept. 12 at 9/8c on Bravo. Get a sneak peek at all the drama:

* Watch a trailer for The Premise, creator B.J. Novak’s half-hour anthology series, premiering with two episodes on Thursday, Sept. 16 on FX on Hulu: