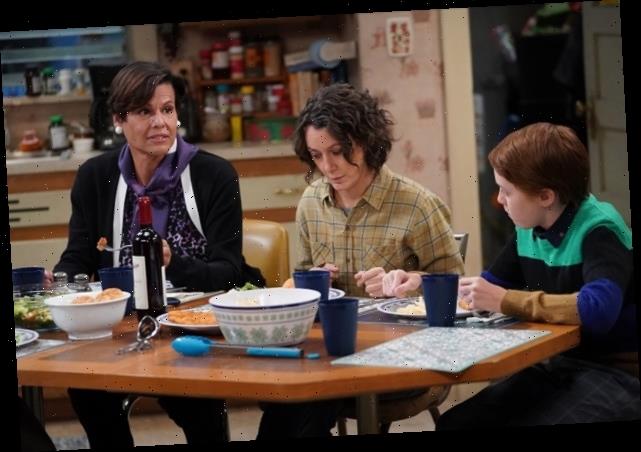 Darlene has finally found a friend at work! The Conners has tapped Alexandra Billings (Transparent) to recur during Season 3 as Robin, a transgender woman who is a supervisor at the Wellman Plastics factory where Darlene and Becky are employed.

No-nonsense but fair, Robin becomes a friend and mentor to Sara Gilbert’s character, “which lands [Darlene] in an awkward situation between the boss and her sister, Becky,” per the official synopsis.

Billings makes her debut in the Nov. 25 episode.

* My Gift: A Christmas Special From Carrie Underwood will debut Thursday, Dec. 3 on HBO Max.

* Starz is developing a slate of series inspired by “extraordinary women of history,” and for starters has acquired the rights to author and historian Alison Weir’s acclaimed biography Eleanor of Aquitaine: A Life.

The Busiest Travel Days For Thanksgiving 2020 To Avoid, So You Can Steer Clear Of Crowds
Recent Posts