Home » TV and Movies » 'Twilight': Why Kristen Stewart Thought Fans Would 'Assassinate Me' 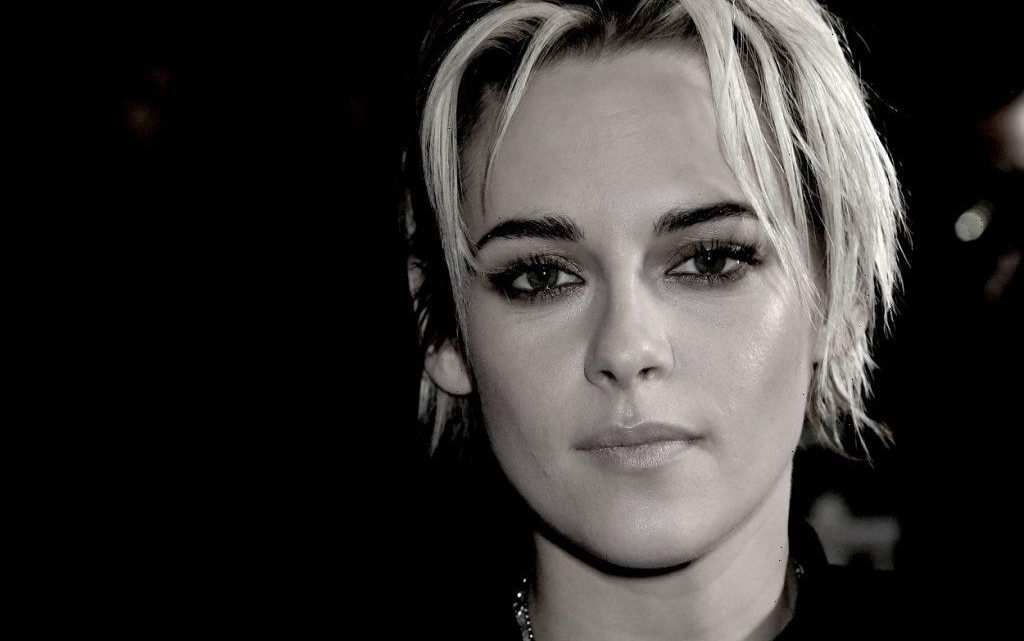 'Twilight': Why Kristen Stewart Thought Fans Would 'Assassinate Me'

Though Kristen Stewart will likely always be connected to her infamous character, Bella Swan, she was acting long before she ever starred in the Twilight movies. The daughter of a stage manager and a screenwriter, Stewart grew up in the entertainment industry and made a name for herself by starring in films like Speak and Panic Room. But when she was tasked with bringing Stephenie Meyer’s character to life, her whole life changed.

Though thousands of fans were weighing in on Twilight before the movie even began filming, Stewart didn’t feel the impact of them at first. It wasn’t until she went to Comic-Con to promote the movie that she realized what a huge built-in audience the movie had thanks to the eponymous book. It was then that Stewart first realized that a sequel wasn’t outside the realm of possibility.

The ‘Twilight’ movies were extremely popular

Of course, Twilight went on to have not just one sequel but four. New Moon, Eclipse, Breaking Dawn – Part 1, and Breaking Dawn – Part 2 all performed exceptionally well at the box office, collectively grossing $3.3 billion and making The Twilight Saga one of the most successful film franchises of all time. The franchise also boasted millions of overzealous fans who were just as obsessed with the cast of the films as they were with the movies. Large crowds of screaming fans became the norm for all Twilight movie premieres and events.

Kristen Stewart had a hard time dealing with the massive crowds

“I’m uncomfortable with crowds,” the Twilight alum revealed. “I look out there at a thousand people and I realize they could rush me and assassinate me. No security could protect me. Ostensibly, they’re fans, but I think about them turning on me.” Fortunately, Stewart was never harmed at an event, but that didn’t take away from the anxiety that she was often plagued with during the Twilight era. In fact, she used to get ill on a daily basis because of all the stress and anxiety that constantly being in the spotlight caused her.

“I had panic attacks,” she revealed to Elle UK years later. “I used to puke every day and very casually too… I always had a stomachache and I was a control freak. I couldn’t anticipate what was going to happen in a given situation, so I’d be like, ‘Maybe I’m going to get sick.’ Then I’d be sick.” Clearly, being a part of such a successful franchise had its downsides for Stewart. Fortunately, she seems to lead more of a normal and manageable life these days.

Everything We Know About Justin Bieber And BTS’ Collaboration