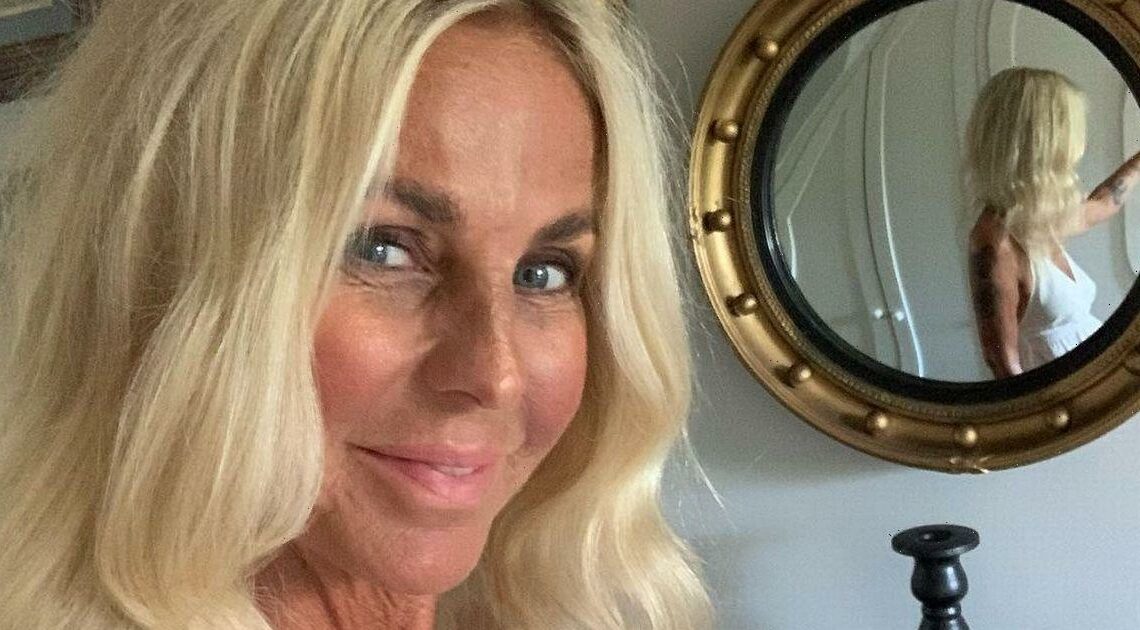 Ulrika Jonsson has spoke out about what she thinks of this year's I'm A Celebrity… Get Me Out Of Here!, explaining how she believes it "feels unnatural and so fabricated".

The 54-year-old TV personality has said that the Wales location that "isn't cutting it" for her, and that the 2021 series feels more like a soap opera, dubbing it as being like the soap Crossroads.

Ulrika said the current series "feels like a set" because of where it's being filmed – in a castle in Wales rather than a jungle in Australia.

I'm A Celebrity first aired back in 2002 and had always been based in Australia until 2020 – when the show was moved to Wales due to Covid-19 and the ongoing pandemic.

With the likes of Adam Woodyatt, Arlene Phillips, Danny Miller, David Ginola, Frankie Bridge and Kadeena Cox – even the line-up of esteemed celebs doesn't seem to be making this series any better for Ulrika.

Ulrika has said that I'm A Celeb was once a "firm favourite" in her household, but in 2021, this is no longer the case.

In her most recent column for The Sun, she said: "For years, the whole family would gather in front of the telly and watch it religiously with as much enthusiasm as fear, dismay and astoundment.

"There simply was not a better show on TV than one making celebrities do things they could never have contemplated at the height of their career."

She then said: "I understand Covid has put a massive spanner in the works of so many productions and TV programmes and it's no one's fault.

"… But the Wales location just isn't cutting it for me."

She continued in her column for The Sun: "It feels unnatural and so fabricated somehow. It feels like a set because, I guess, it is.

"It's like watching an episode of Crossroads but with rats and testicles."