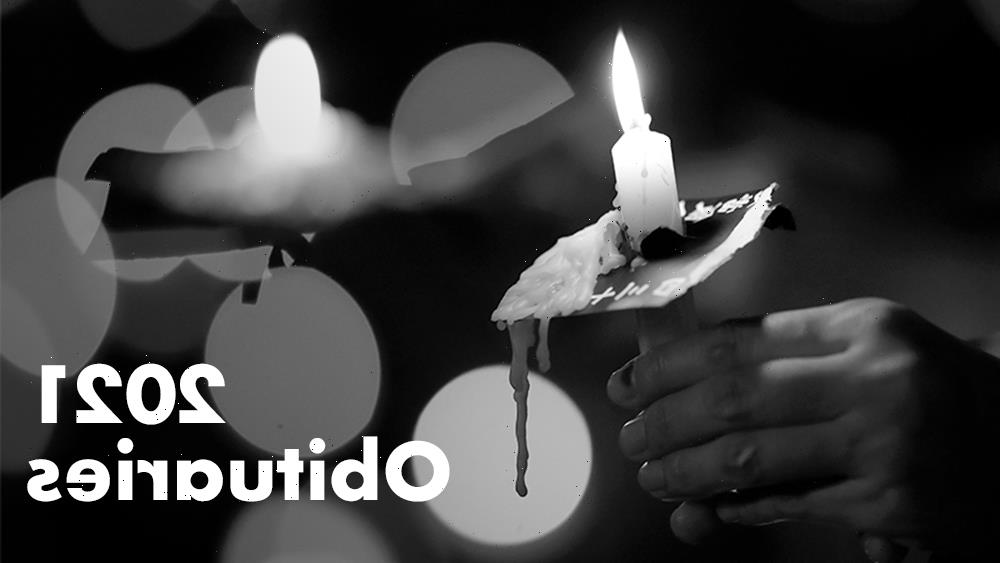 Marty Bauer, a founder of the United Talent Agency, has died. Bauer, who was 74, died at home in Los Angeles on Friday. He died of natural causes, sources said.

Bauer started his rise in the agency business at the William Morris Agency as a business affairs executive, and then he became an agent there, working closely with Sam Cohn. He left to create the Marty Bauer Agency, and then joined forces with Peter Benedek to form the Bauer-Benedek Agency. That percentery merged with Jim Berkus and Gary Cosay’s Leading Artists in 1991. That became UTA.

Bauer exited in 1998, when he formed his own management concern, The Bauer Company. Among his clients during his career were Brian DePalma, John Avildsen, Alan Alda, producer Martin Bregman and screenwriters Dan Pyne and John Mankiewicz.

Bauer is survived by two sons, Josh and Matthew, and his ex-wife, Barbara Bauer.