SATURDAY Night Fever and M*A*S*H star Val Bisoglio has passed away at age 95.

The iconic character actor died on October 15 in his home near Los Olivos, California. 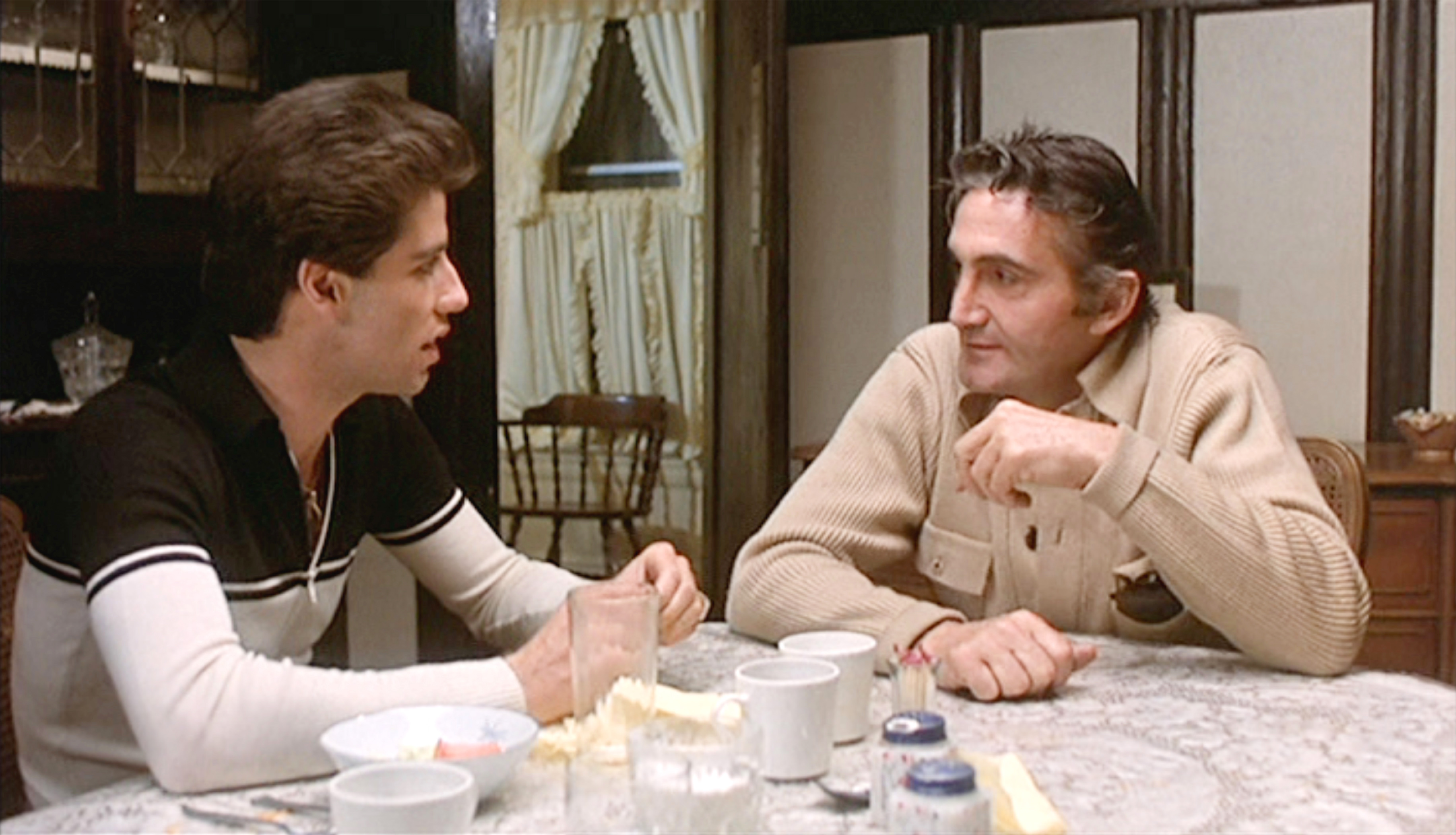 Bisoglio had a legendary career in Hollywood that lasted more than 50 years, but was perhaps best known as Frank Sr, the father of John Travolta in the 1977 dance film Saturday Night Fever.

The actor was also known for playing Sgt Sal Pernelli in the television series M*A*S*H and Danny Tovo in Quincy, M.E.

During his career, he also had television roles in The Cool World and The DuPont Show of the Week, as well as The Mary Tyler Moore Show, Love American Style, and All In The Family.

Some of his movies include Linda Lovelace For President and Hot Rod Hullaballoo.

Bisoglio also acted in Broadway, most famously alongside Lee Remick and Robert DuVallin in the crime drama Wait Until Dark.

His final role was as Murf in The Sopranos back in 2002.

A cause of death has not been revealed.

The son of immigrants from Italy, Bisoglio was born in New York City in 1926.

His career started in New York theater with shows such as A View from the Bridge and Wait Until Dark.

In his later years, Bisoglio described himself as a "mountain man," as seen on his Twitter account.

The actor is survived by his sons Joseph Bisoglio, Scott Chapman, and Casey DeFranco. 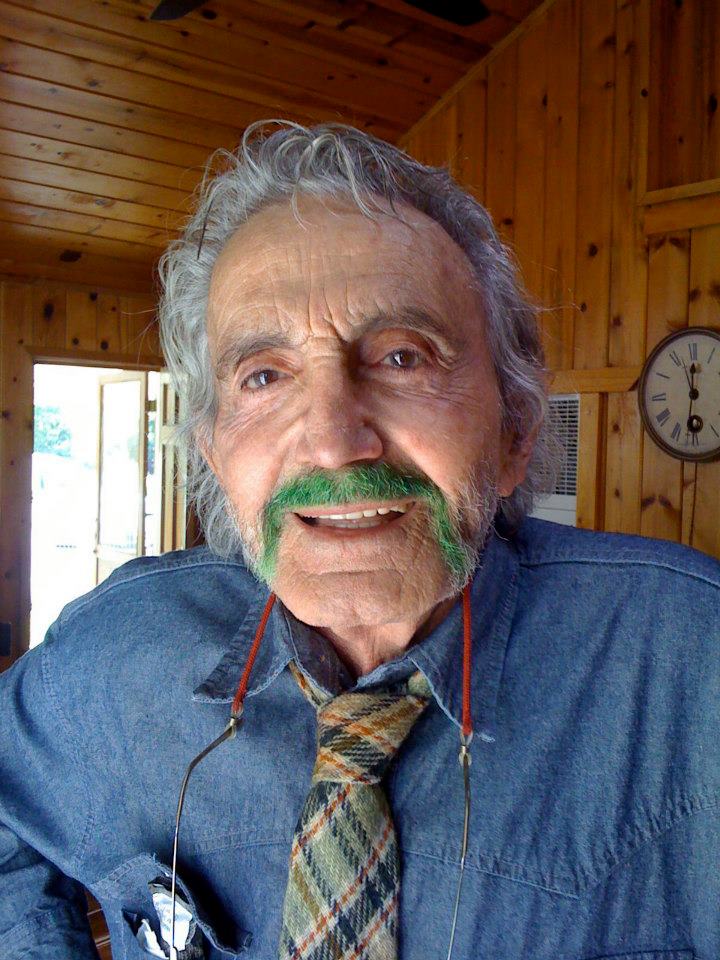 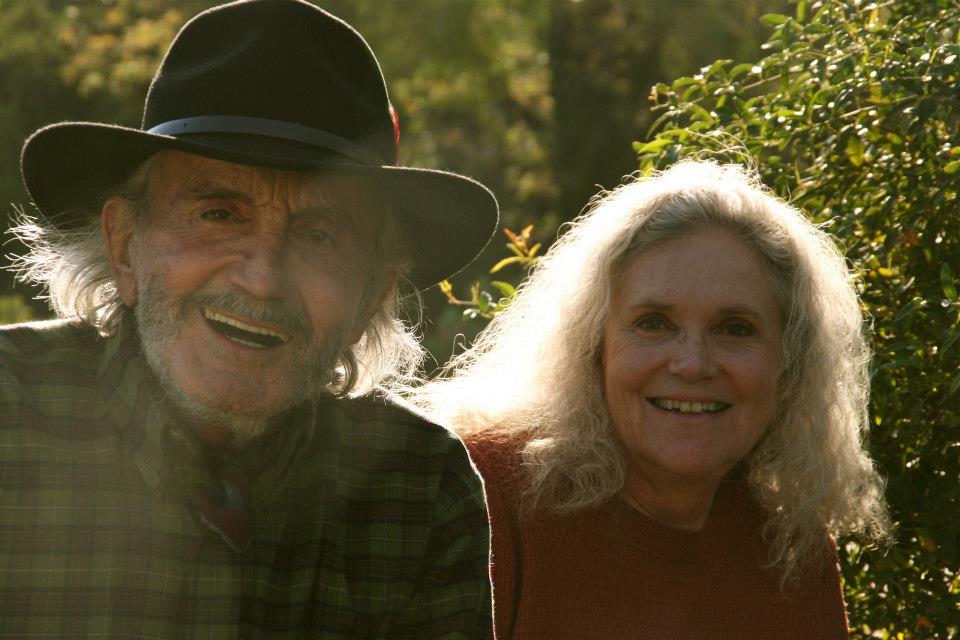 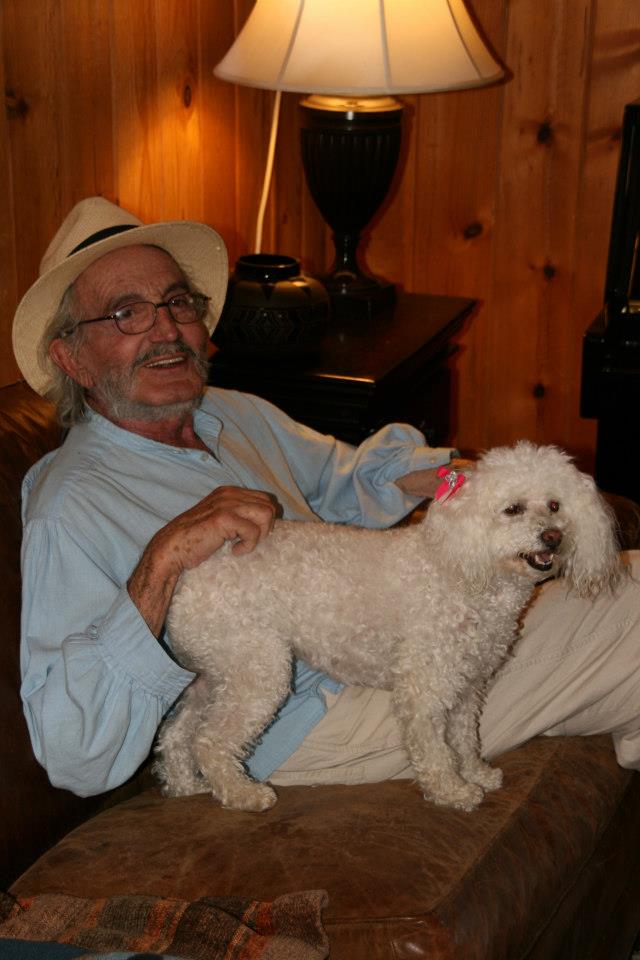 Do you have a Tasmanian convict in the family? You’re not alone