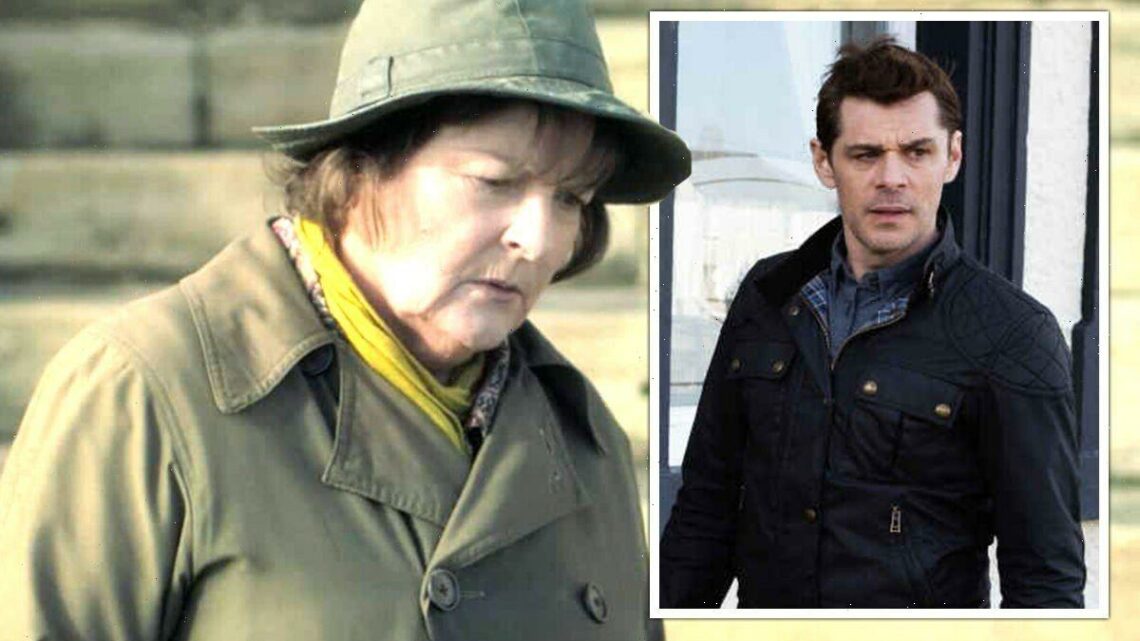 For over 11 years viewers of Vera have been glued to their TV screens, as the popular character and her detective colleagues attempt to solve the curious crimes of Northumberland. The tensions will surely continue too, judging by the expression on actress Brenda Blethyn, who emerged from Morgan Road Police Station with a determined, furrowed brow while filming the latest episode of the popular drama.

Brenda Blethyn, the star of Vera, was pictured in typically tense conversations with co-star Kenny Doughty during the latest shooting of the crime drama.

In typical Vera fashion, news of the scenes are under wraps and nothing will be revealed until the next series of the much-loved ITV show airs.

The only thing to gauge from the behind-the-scenes photos was the lead stars would be returning and so will the blue Land Rover Defender. 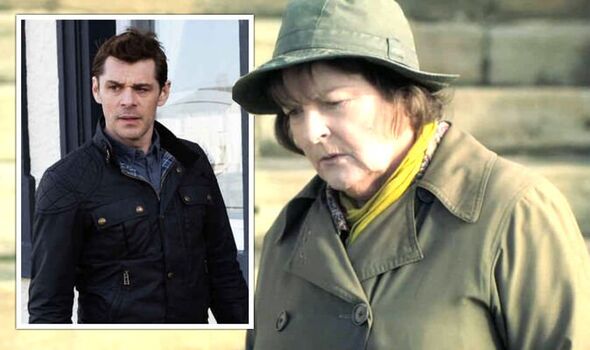 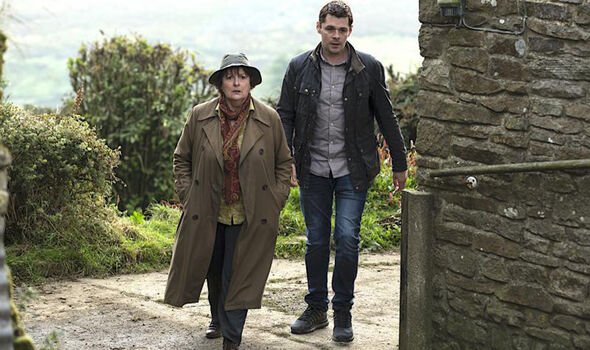 Offset, the mood completely switched, as production staff were seen joking with the crime-solving actors.

Brenda was even giggling when a colleague showed an image on her phone to her, a far cry from the serious nature of the filming.

The filming took place near Hartlepool Railway Station and locals were flooding to catch a glimpse of the ITV drama.

Excitement for the return of the show would have increased tenfold since the final two episodes of series 11 were put on hold. 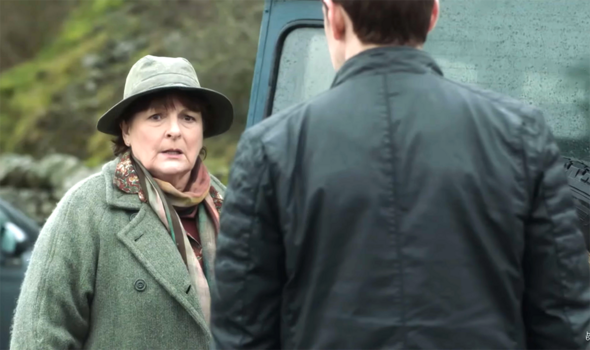 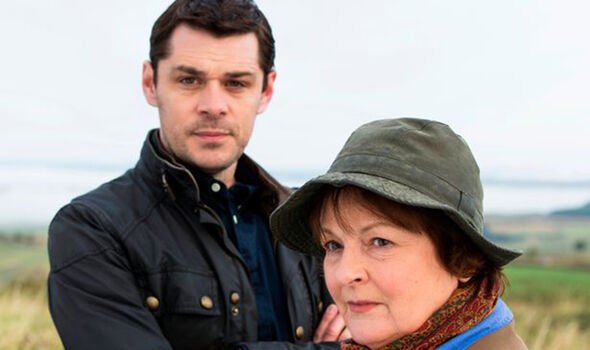 Not only do fans have to wait for those episodes to air – a date for the next instalment has not been announced yet either.

Filming for series 12 is expected to complete in the Autumn, and more twists and turns will be sure to keep fans – and cast – guessing.

Golden Globe award winner Brenda has joked about the lack of information given to her ahead of the show’s gripping climaxes.

Scriptwriters would even change the course of the storyline if the 76-year-old successfully investigated the killer herself.

The acting veteran revealed: “I get the scripts and if I work out who did it early on, it goes back and gets adjusted because you can’t have that.”

Brenda also told The Graham Norton Podcast how even though some of the show’s conclusions are changed, she is able to amend her own.

Such is the trust and writing skill of the lead star, her embodiment of Vera means any slight tweaks can be made.

She explained: “They write brilliant stories but I know her, I know the character better, I know how she would deal with things.

“They allow me to adjust scripts to make it more Vera because they trust me.”

Despite adopting the very essence of crime-fighting Vera, the legendary actress is still kept in the dark as to when series 12 will appear.

Her love of the show is not a mystery though and after 11 years, her passion for the hugely popular show goes on.

She told This Morning: “I love the North East and the people are just fabulous up there and the crew are very loyal and the cast are all the same.”

Catch all episodes of Vera on the ITV Hub