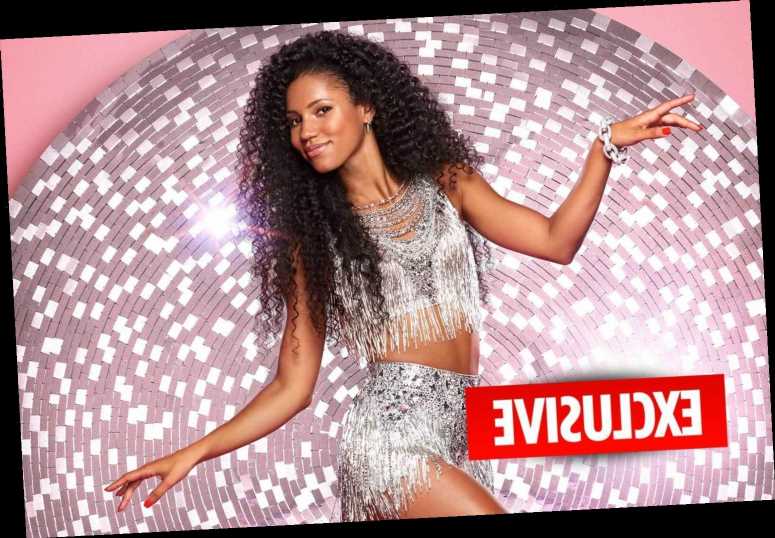 STRICTLY star Vick Hope claims she left her breakfast radio show after being sidelined by bosses — in favour of male co-host Roman Kemp.

She ended her three-year stint on Capital last month amid rumours of a bust-up between the pair. 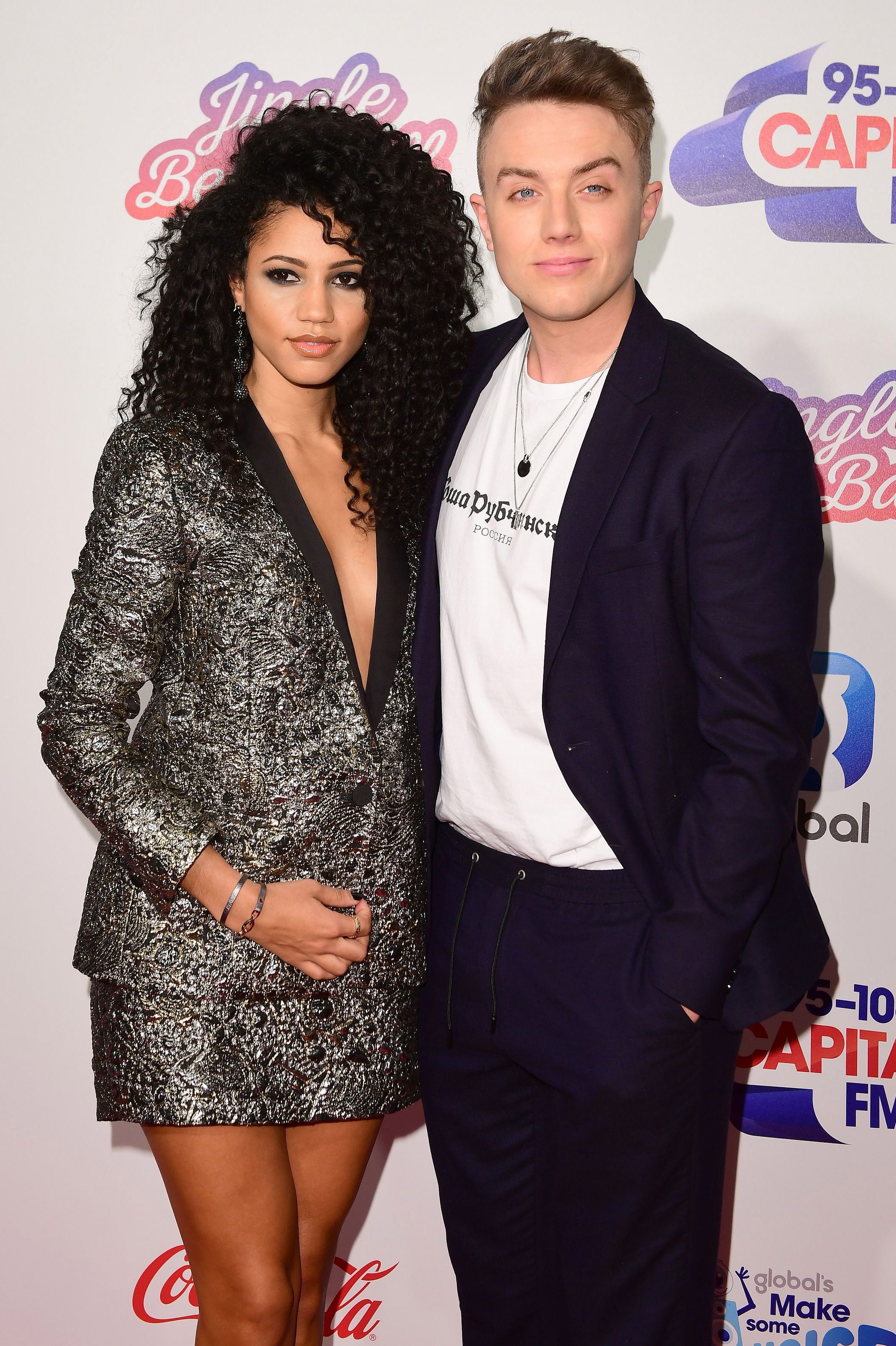 And at radio’s Arias awards bash in London on Wednesday night, Radio 1’s Greg James welcomed co-host Emma B with the quip: “I’m proud to say I have a true radio legend with me tonight — unlike the Roman Kemp/Vick Hope scenario I’d like to name.”

Radio X’s Chris Moyles has also claimed they do not get on.

But sources close to Vick, 30, insisted her problems were not with Roman, 27 — but station bosses.

She is said to have been frustrated when Roman starred on I’m A Celeb last year and little-known DJ Rob Howard joined her on Capital. 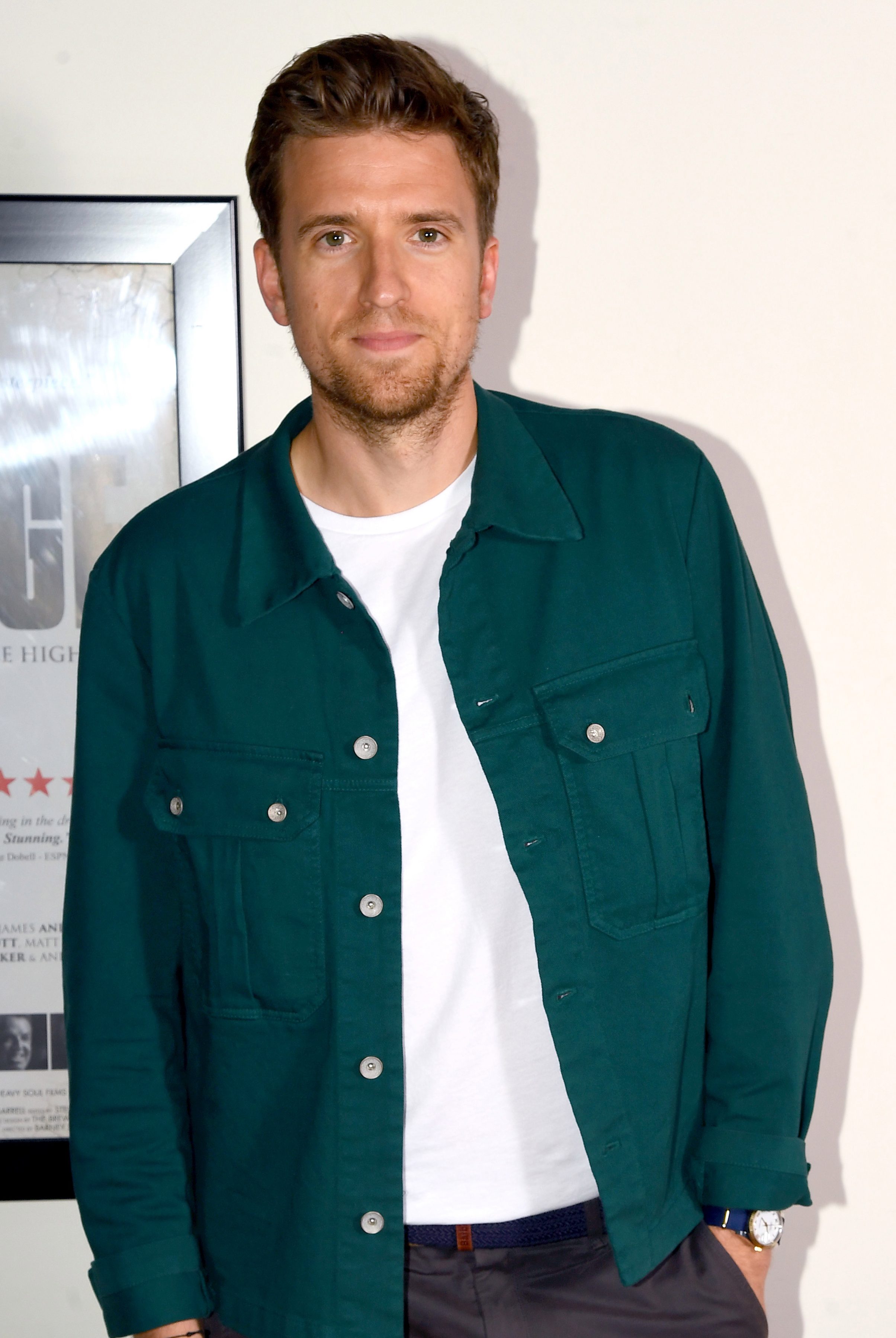 A promo picture even showed Rob at the front of the line-up, with Vick to his side.

A source said: “Vick felt sidelined by producers from the beginning.

“She wasn’t allowed any say on the show or to interview big guests and all advertising from Capital’s owner Global made it look like she didn’t have a significant role on the station.

“There was a huge London bus campaign which didn’t even feature her.

"The final straw was when Roman was in the jungle and a random DJ was brought in as a lead replacement.

“She believes after all her hard graft she should have been trusted to lead the show in his absence. She wants to focus on the future but is still friendly with Roman on a personal level.”

Vick — out fourth in 2018’s Strictly when paired with Graziano Di Prima — said in an article a few months before quitting Capital: “I believe we work twice as hard as men.

"We are constantly moving for fear that if we stop it will all fall apart. 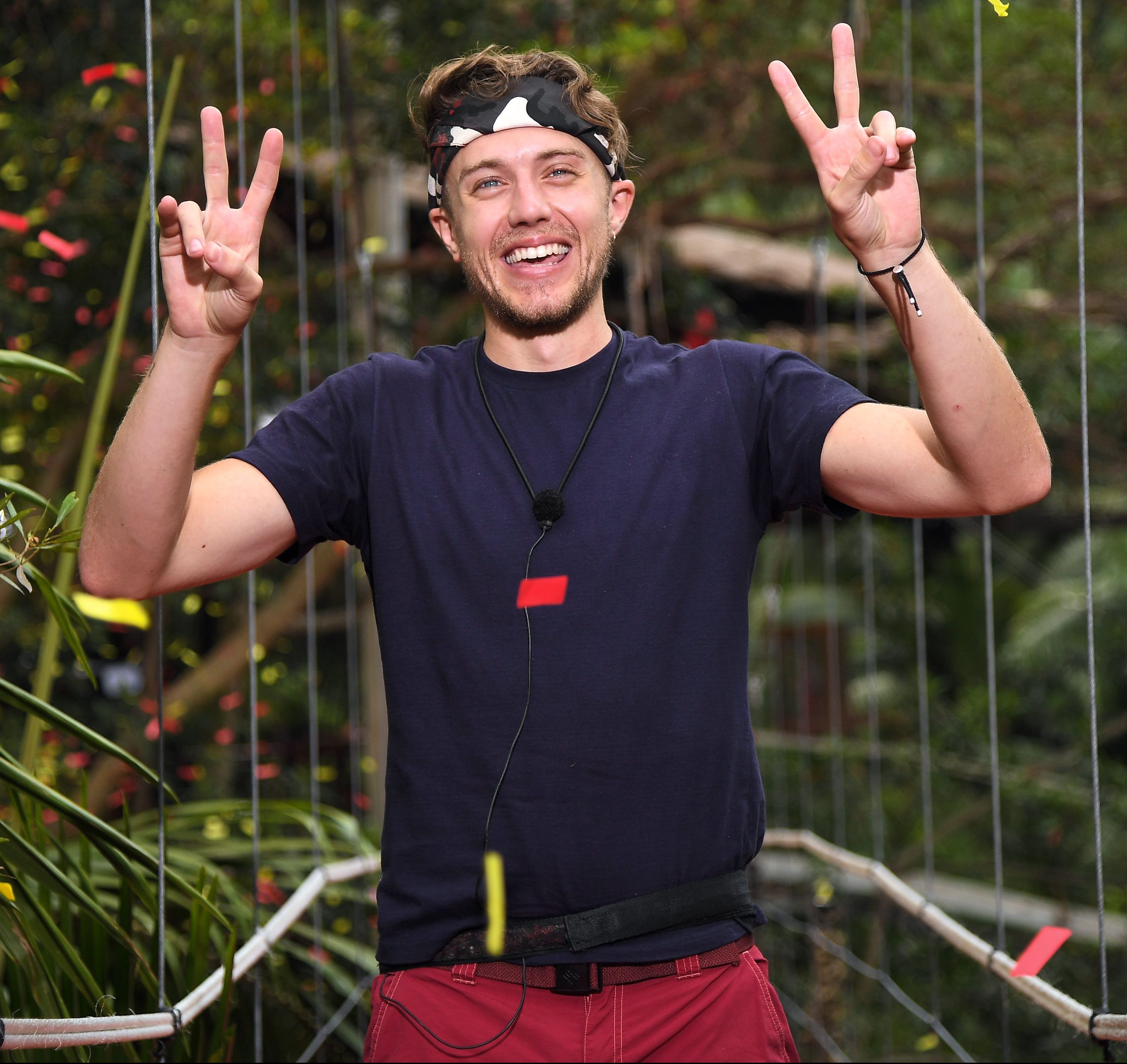 “As I found out, if we go too fast, it can all fall apart anyway. It shouldn’t be normal to be told that ‘radio is an old boys’ club, you’ll learn to get used to it’.

“Or that your chances of nailing a TV gig are seriously enhanced by, frankly, gross flirtation with certain bosses.

“It shouldn’t be normal to seldom see a single female face in a managerial position or on the boards of big media companies.”

Sources close to Capital insist her gender was never an issue. 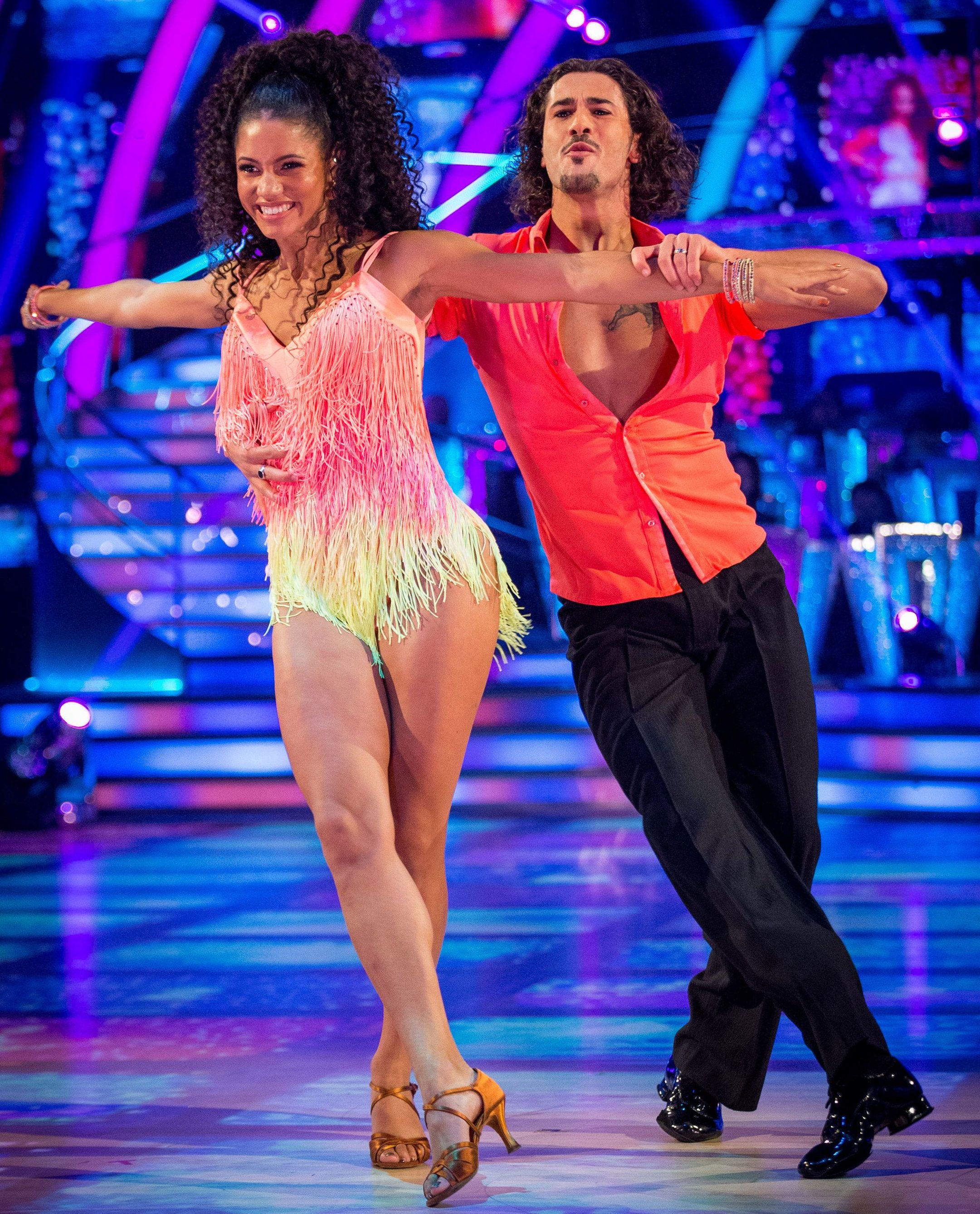 An insider added: “There was never any problem with Vick being a woman whatsoever.

“She’s complained about other jobs, like saying it was a fix when she left Strictly. But that’s her issue. Only she knows why.”