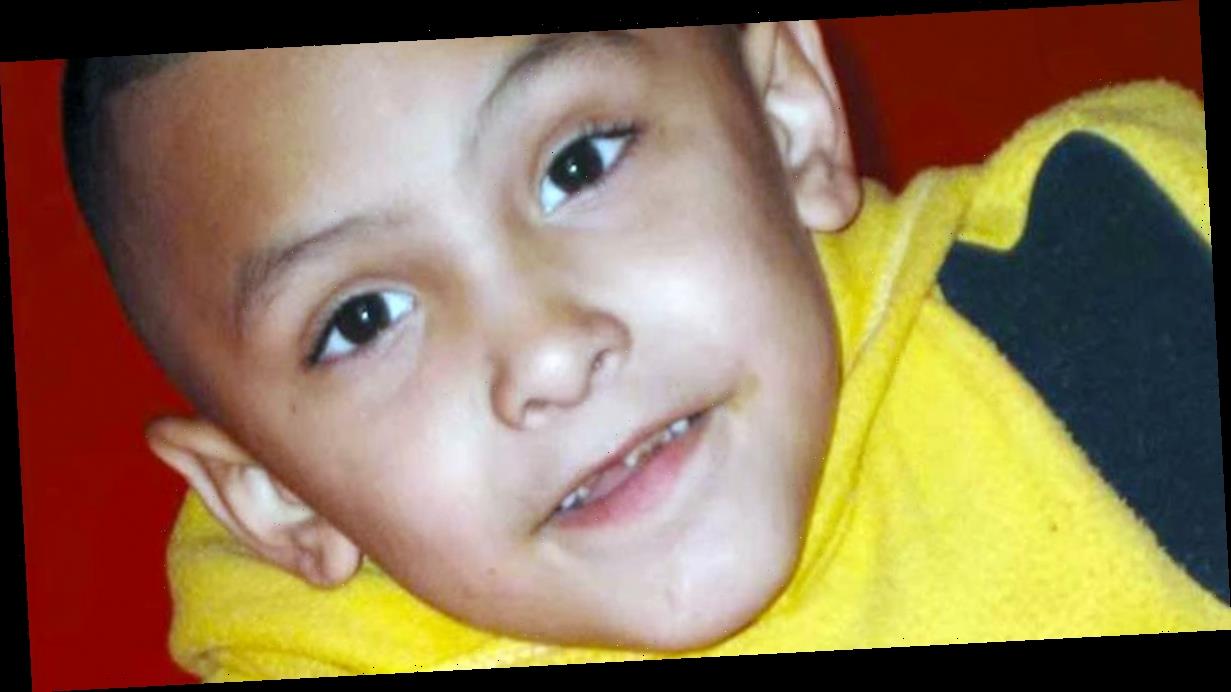 Schoolboy Gabriel Fernandez was subjected to a horrific abuse at the hands of his evil mum and her boyfriend, who used to make him eat cat litter and lock him in a tiny cabinet they called 'The Box'.

The eight-year-old died in hospital two days after paramedics found him with broken ribs, a cracked skull, burns and pellets from a BB gun lodged in his skin.

The horrifying case is the subject of Netflix's new docu-series The Trials of Gabriel Fernandez, and the sickening details of what the poor little boy went through is leaving viewers in tears.

The programme explores the staggering systemic failures that allowed a small child to be abused, tortured and eventually murdered – despite teachers raising concerns to the authories.

Gabriel's brother Ezequiel, who was 12 when he died, has described some of the horrific abuse he saw Pearl Fernandez and her boyfriend Isauro Aguirre carry out.

He said his little brother was tied up, gagged and locked in a tiny cabinet named 'The Box'. Gabriel was also forced to eat cat litter and had to take cold baths while being pepper sprayed.

Ezequiel says he was shot with a BB gun and hit with a belt. His teeth were knocked out with a baseball bat.

Medical reports from after Gabriel's death show his body was covered in bruises and cuts, and parts of his body were swollen.

Pearl called 911 on May 22, 2013, to report that her son Gabriel had stopped breathing after slipping and hitting his head.

He was rushed to hospital and declared brain dead. He died two days later. Before his death, Gabriel confided in his teacher Jennifer Garcia and asked her a series of heartbreaking questions.

A few weeks after the school and taking a place in her class, Gabriel asked: "Is it normal for moms to hit their kids?"

She reported the conversation to the Los Angeles County child abuse hotline, but despite being assigned a case worker the abuse continued.

Even though care workers visited the family's home on numerous occasions, they never found enough evidence to remove him from the house.

Gabriel started coming into school with worse injuries, including scabs on his scalp and bruises on his face from BB gun pellets.

Pearl was sentenced to life in prison without parole after admitting to first-degree murder.

Her boyfriend Aguirre was sentenced to death after being found guilty of first-degree murder with the special circumstance of intentional murder by torture.