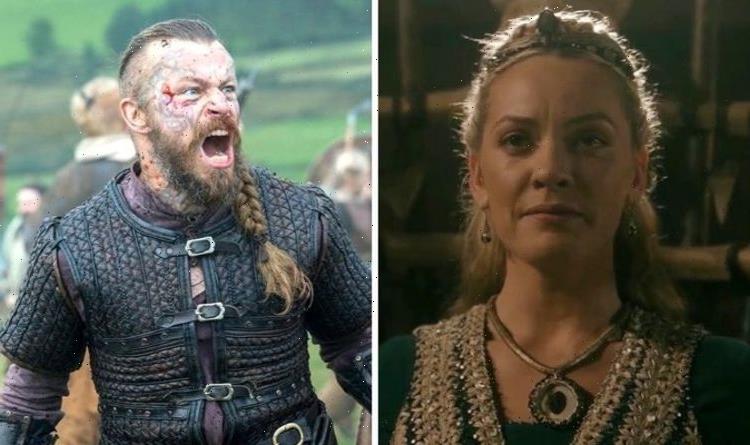 The sixth and final season of History’s action-packed drama Vikings wrapped up the epic tale at the end of 2020. The spectacular historical series still remains as popular as ever thanks to its availability on Amazon Prime Video, but re-watching the latest episodes has unveiled some strange details.

Ruthless warlord and Scandanavian king Harald Finehair (played by Peter Franzén) has opened up a major plot hole in the sixth season of Vikings.

After plaguing the new ruler of Kattegat, Bjorn Ironside (Alexander Ludwig) since the fourth season, Harald met his brutal demise during the final battle in Wessex.

Before that, he also played a major role in the first half of season six, becoming one of the most painful thorns in Bjorn’s side. 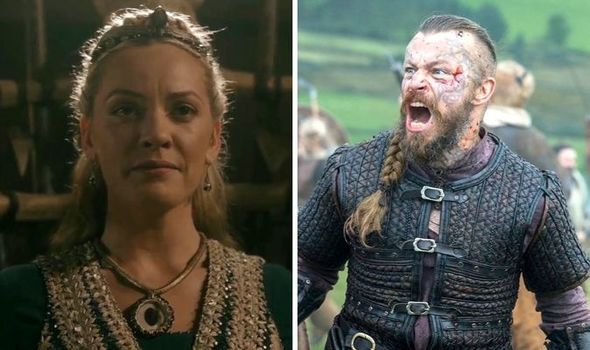 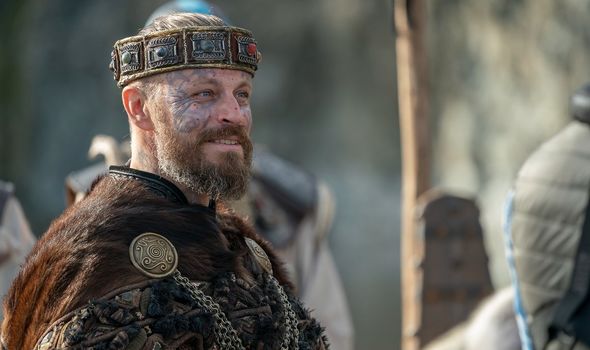 While the Viking soldiers prepared to defend Vestfold, Harald takes a liking to Ingrid but, when she rejects his attempts at seduction, he forces himself on her.

Most fans were incredibly disturbed by the subsequent scenes of assault, though some couldn’t help but find other faults in his seduction techniques.

One fan took to online forums when they realised a certain Biblical reference didn’t quite add up with the show’s ambiguous timeline. 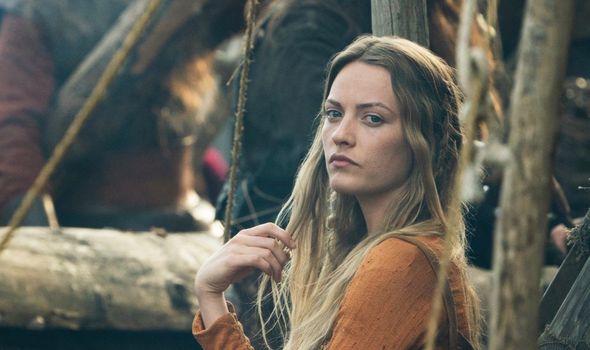 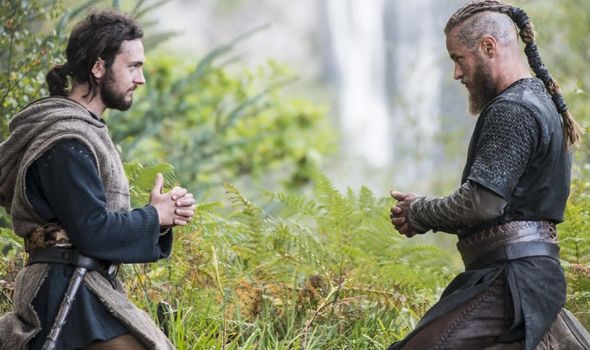 They explained: “King Harald quotes to Ingrid, ‘The best fruit is always forbidden,’ referencing to develop a relationship with her.

“This refers inaccurately to the story of Eve, of which the Viking culture was not fully aware, including King Harald.”

In the Book of Genesis, the first woman, Eve, eats from the forbidden Tree of Knowledge, representing original sin.

Unfortunately, this perceptive viewer maintained it would have been unlikely that the Scandinavian king would know this Biblical story at the time the show is set, roughly the early 9th century.

In earlier seasons, the king of Kattegat Ragnar Lothbrok (Travis Fimmel) did receive some Christian teachings from the Anglo-Saxon monk, Athelstan (George Blagden).

However, Christianity’s influence over Scandinavia was incredibly limited during the time period in which Vikings is supposed to be set.

Moreover, Harald’s intense hatred towards Christianity would make this reference incredibly out of character.

Along with his brother Halfdan (Jasper Pääkkönen), the wrathful king would frequently raid Christian settlements and rape and torture what they considered religious heretics.

Therefore, it would have been extremely out of character for Harald to recall any Biblical passage, particularly in an attempt to pursue Bjorn’s bride.

Showrunner Michael Hirst made the gargantuan effort of writing each and every episode of the series throughout its six seasons.

As Viking records are sparse and contradictory, he often drew from Norse legends and stories, so most fans were able to forgive the occasional historical misstep along the way.

Vikings seasons 1-6 are available to stream on Amazon Prime Video.