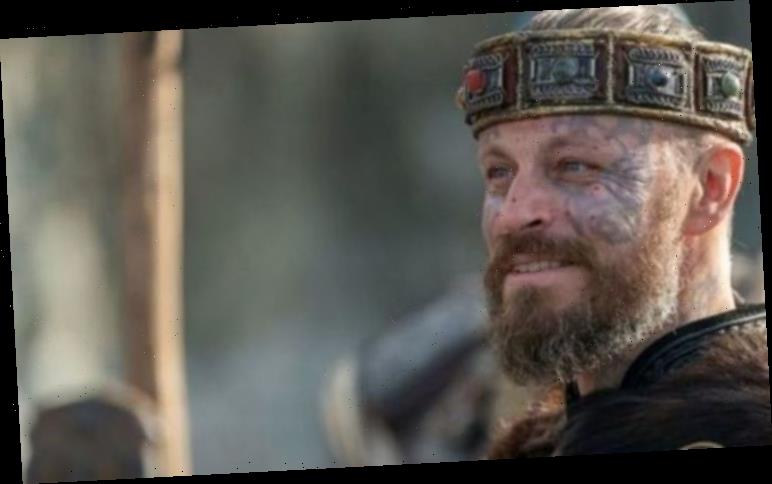 What time is Vikings series 6 released on Amazon?

In a release shakeup, all 10 episodes will drop at once on the streaming platform, instead of airing weekly.

The final 10 episodes will also not air simultaneously on the History channel, with network viewers having to wait until 2021 for the series to air.

Amazon Prime customers should be able to watch the final 10 episodes of Vikings from midnight on Wednesday, December 30. 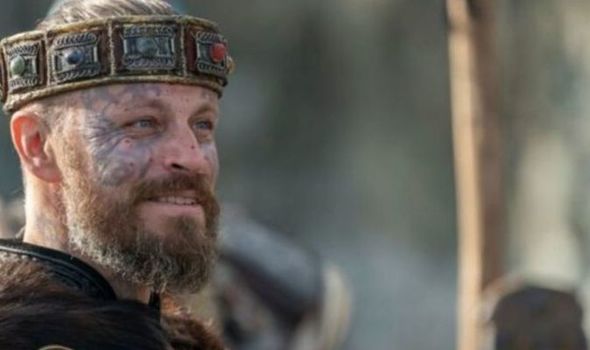 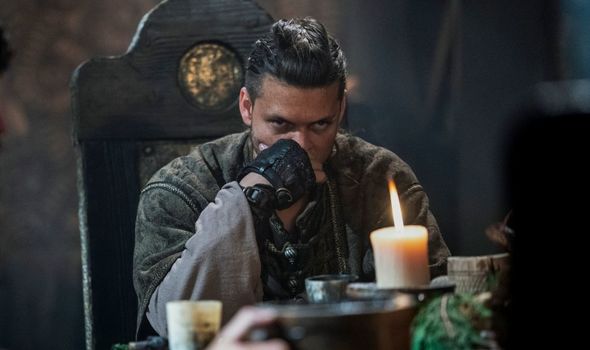 Prime release times have varied in the past, so fans should keep checking the Prime website until the episodes drop.

Due to the time difference, US viewers should be able to watch part two of Vikings at 8pm EST/5pm PT.

To watch Vikings, you can sign up to a 30 day free trial of Amazon Prime.

The first five seasons of Vikings are available to watch on Prime, alongside part one of season six. 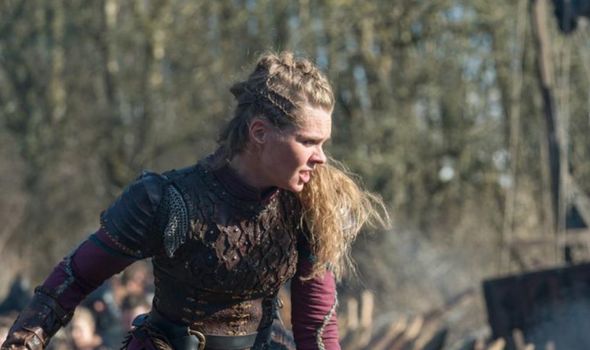 What will happen in Vikings season 6, part 2?

Bjorn Ironside (Alexander Ludwig) and King Harald (Peter Franzén) joined forces to defend Kattegat and the crown of Norway, but in the end, the Rus were ultimately victorious.

Both Bjorn and Harald were injured in battle, with Ivar the Boneless stabbing is own brother Bjorn on the beach of Kattegat.

The trailer for the final 10 episodes reveals Bjorn and Harald are alive, but for just how long they will survive remains unknown. 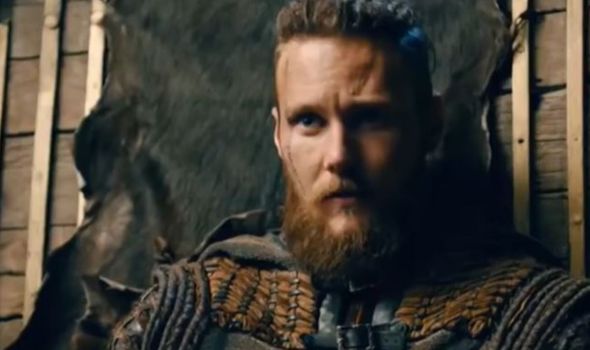 “I can’t tell you too much but what I can tell you is the [midseason premiere] is an extraordinary episode and a number of things that you thought were true at the end of [midseason finale] proved not to be quite true.”

Ludwig, who plays Bjorn Ironside also confirmed his character will return for the second half of season six in “some way, shape or form”.

Ludwig said: “It certainly doesn’t look good for him. I’ll tell you that.”

He added: “Nobody would be expecting that [Bjorn to die], which is why I think it’s a genius move.

“It’s something that I had spoken to [creator Hirst] about in a lot of ways, and I said that I wanted Bjorn to go at the hands of somebody like Ivar.

“If it wasn’t Ivar, then it would have been by his own hand or something so tragic that the audience was just kind of floored by it.

“Because it’s so obvious for Bjorn to finally come up and achieve all this greatness and take his brother down and save the day, and it’s kind of what everybody secretly wants.

“And that’s kind of what I loved about the choice is that he goes — I’ll tell you this though.

“He doesn’t go without a fight. And whether or not he is still alive, you will see a version of Bjorn is some way, shape, or form.”

Vikings fans will also be pleased to know they will be reunited with King Alfred of Wessex (Ferdia Walsh-Peelo) in the final 10 episodes.

Ivar is seen in the trailer telling Princess Katia he has bigger ambitions outside of Kattegat.

He then tells Hvitserk: “When they dig up my bones, I want them to say ‘here is the most famous Viking who ever lived’.

Towards the end of the trailer, Alfred can be seen catching his breath in the middle of the battlefield.

Ubbe (Jordan Patrick Smith) is also continuing his search for Floki (Gustaf Skarsgård), but whether Floki will be found is a question which for now, remains unanswered.

When Kate Hudson Isn’t Vegan, She Indulges in a 3-Ingredient Chicken Recipe 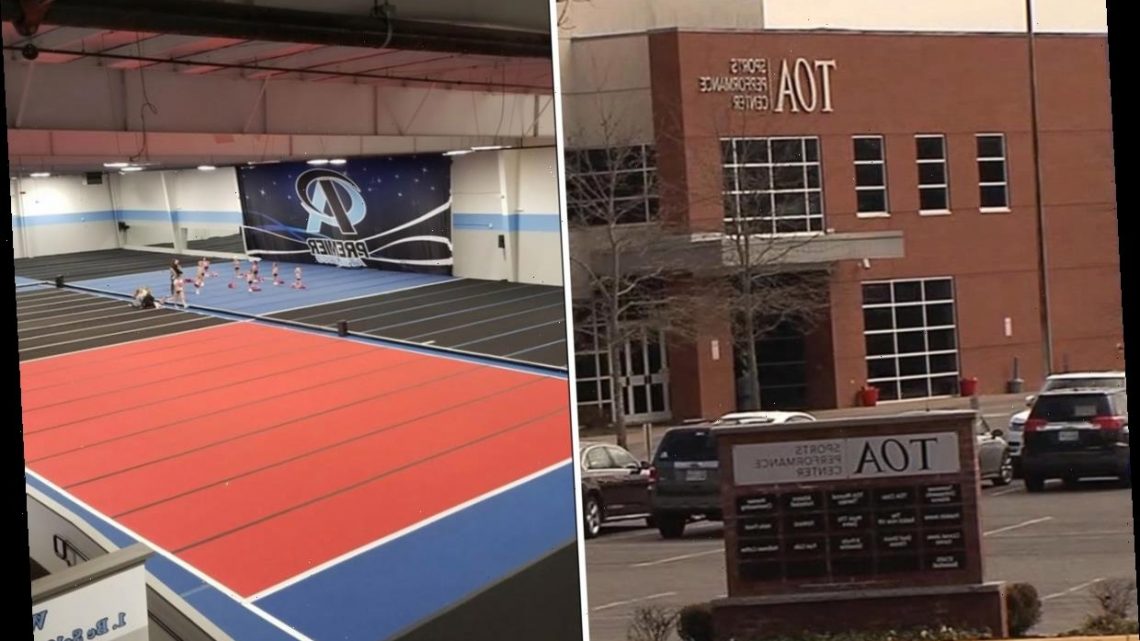 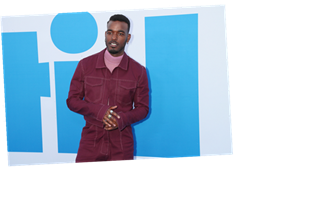