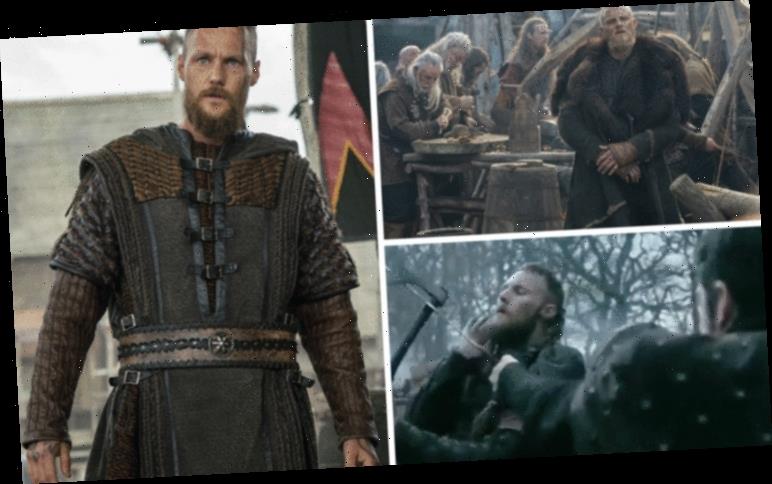 In the series Vikings, which airs on Amazon Prime and History, Ubbe (played by Jordan Patrick Smith) is a Viking warrior and the brother of Bjorn Ironside (Alexander Ludwig). The last we saw of Ubbe was when he travelled to Iceland to find someone who could help him discover new land. Fans are wondering if he will return to his homeland and become king.

After losing his mother Lagertha (Katheryn Winnick), Bjorn was crowned the king of Kattegat and vowed to turn his homeland into a hotspot for trade.

But in the last episode of the series the Rus invaded and Bjorn was badly injured in the fierce battle.

He had been stabbed by his brother Ivar (Alex Høgh Andersen), who had joined the Rus to overthrow him.

Fans are wondering whether Bjorn was killed in battle, as the episode was left on a cliffhanger, and they believe Ubbe may be the one to take over his role. 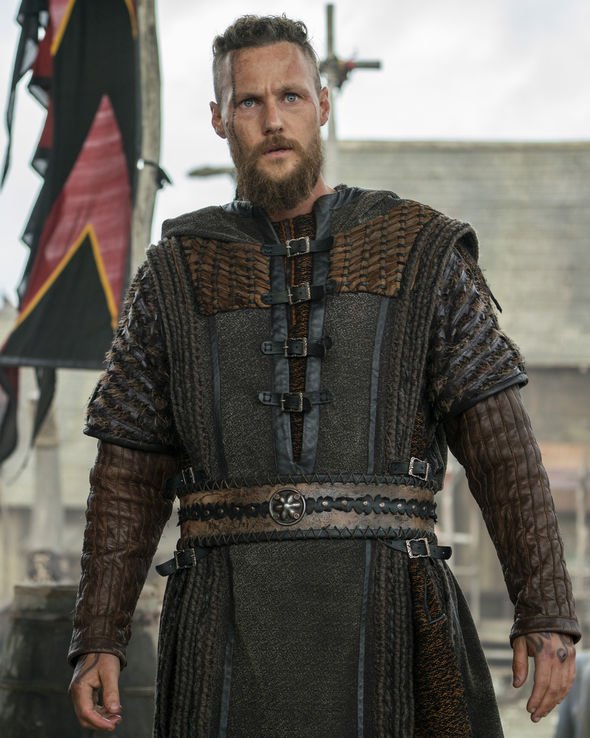 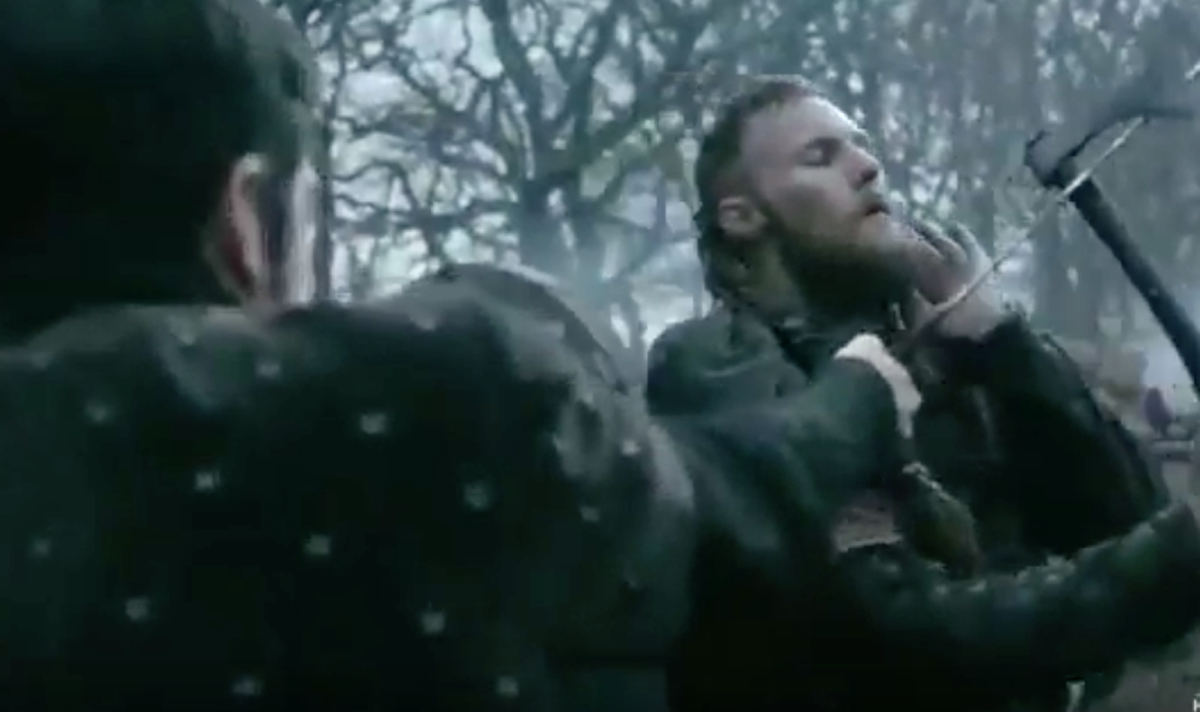 Ubbe did not feature in the last episode in the series because he was in Iceland with his wife Torvi (Georgia Hirst).

He said an emotional farewell to his brother Bjorn before setting off to find new land and at the same time trying to locate their missing friend Floki (Gustaf Skarsgård).

Fans thought Ubbe may have returned to his homeland after hearing of the battle, but it seems he is unaware of what is happening back home.

Viewers are wondering whether he will return and take over as king of Kattegat, and they have taken to Reddit to discuss the idea. 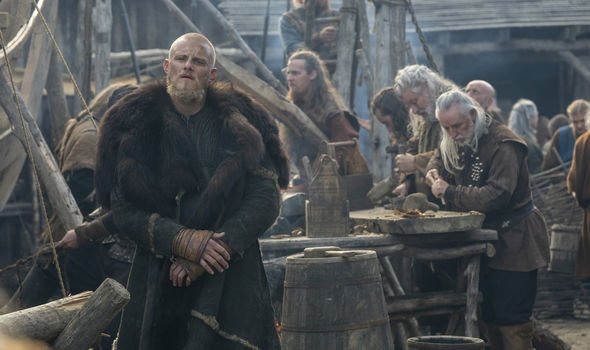 KingStark12 said: “Bjorn received the title [Ironside] after no one was able to touch him on the battlefield.

“As I’ve re-watched the later seasons, I’ve realised Ubbe has never taken a hit in any fight he’s had, other than the obvious duel with King Frodo [Gavan O’Connor-Duffy].

“Hvitserk [Marco Ilsø] has been punched and knocked down in almost every battle, Ivar was knocked down from his carriage in York, in the later seasons Bjorn has taken some big hits, as has King Harald (Peter Franzén).

“But other than his duel, I don’t think Ubbe has ever been knocked down or bested in combat, at least not on screen. He might very well be the best fighter right now, as I think Bjorn is no longer in his prime.”

DON’T MISS…
Vikings: How does Ivar die in the series? Star speaks out [INTERVIEW]
Vikings: Who is Aethelwulf? What happened to the King of Wessex? [FAN DISCUSSION]
Vikings season 6: How will Ubbe die? Will he die in next episode? [INTERVIEW]

Other fans have compared him to his father Ragnar Lothbrok (Travis Fimmel) who became one of the most famous vikings of his time.

Unapplicable1100 said: “No ironside, but he is basically Ragnar 2.0. He fights almost just like him and is quick.

“Not to mention he can take a hell of a beating. He’s been my favourite son of Ragnar ever since him and Alfred [Ferdia Walsh-Peelo] teamed up.”

Alfred is set to return in the next half of the series and fans cannot wait to see the young king back on the battlefield.

While some fans believe Ubbe will be the next Ironside, others are standing firmly behind Bjorn, who is set to return in the next half of the series in one form or another.

Scarface497 said: “Ubbe is nowhere near the level of skill of Bjorn. You have to think about the difference in fighting styles between the brothers too.

“With Hvitserk his style of fighting is more different than any of the other brothers because he is pretty much a berserker and is very wild and sporadic in his fighting and he has been knocked down but I can’t remember him ever being cut by a blade.

“Bjorn and Ubbe are more calm when they fight so they wouldn’t be slamming into everything and getting knocked down like Hvitserk does.”

Fans will have to wait and see if Ubbe returns to his homeland and becomes the next king of Kattegat.