Home » TV and Movies » Walking Dead: How did Beta get into Alexandria? Real route revealed 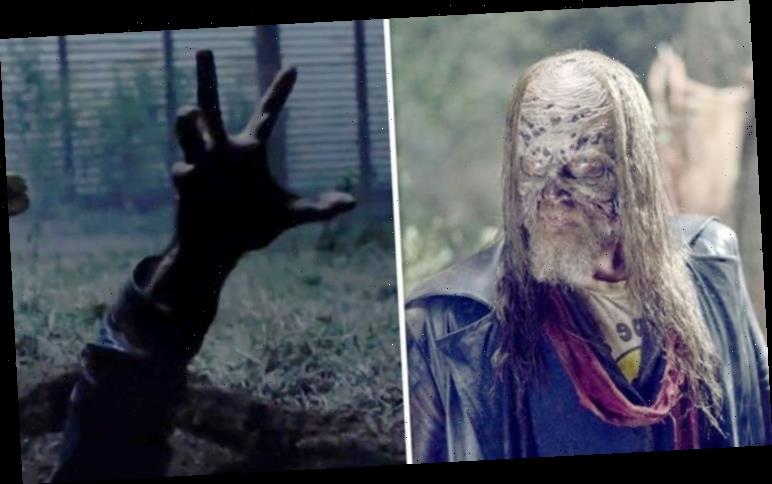 Walking Dead: How did Beta get into Alexandria? Real route revealed

AMC series The Walking Dead saw the Whisperers taking the next step in their battle against the communities. Beta (played by Ryan Hurst) and a group of Whisperers invaded Alexandria in an attempt to take back Gamma (Thora Birch). However, some fans have been let curious about how the villainous right-hand man to Alpha (Samantha Morton) got into the camp and caused havoc.

How did Beta get into Alexandria in The Walking Dead?

WARNING: This article contains spoilers from The Walking Dead season 10

Beta’s appearance in Alexandria led panic to ensue on The Walking Dead as he and a number of his followers proceeded to extract Gamma from prison.

However, they carved out an ingenious route to get into Alexandria without being spotted until it was too late.

Sadly, the Alexandrians’ downfall came thanks to deceased Whisperer Dante (Juan Javier Cardenas), who exacted revenge from beyond the grave.

Dante had dug a tunnel under Alexandria which allowed others to get in, should they ever wish to invade. 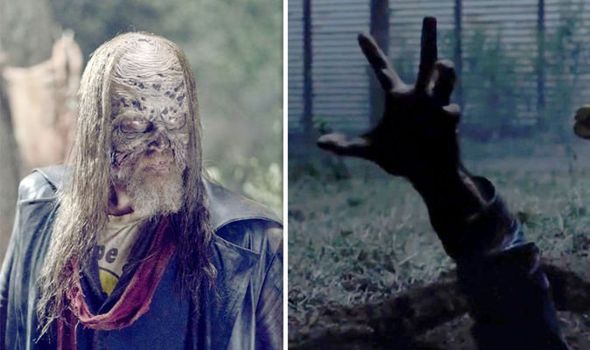 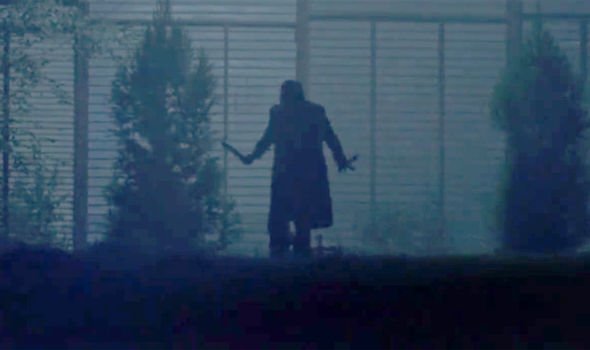 He had built the tunnel underneath the grave of the woman he had killed, leading fans to question what happened to the body in question.

Dante was long gone after he was slain by Father Gabriel Stokes (Seth Gilliam), who stabbed him to death.

Father Gabriel killed Dante after the Whisperers wanted a second chance for his misdemeanours, which simply enraged the priest more.

But it seems even in death, the Whisperer was able to take revenge on his perceived enemies. 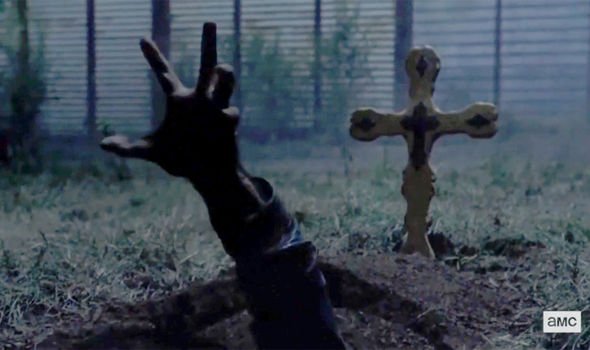 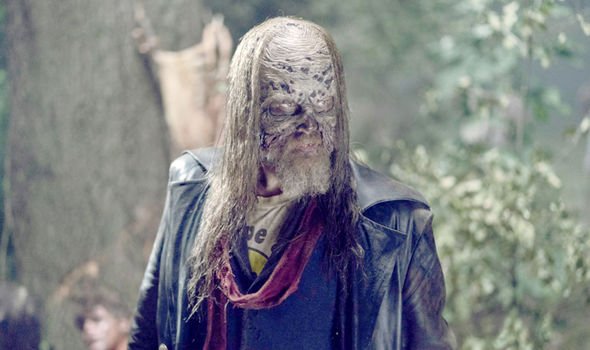 She explained one of the writers Jim Barnes wanted to do a classic horror movie story contained within the wall of Alexandria as Beta came after the survivors.

After some brainstorming, Kang said she wanted Beta coming through a grave with the writers conceiving a back door which Dante had created.

Kang said: “He killed this woman Cheryl and then he dug the grave‚ because who’s going to look in a grave? We also wanted to make sure our people didn’t look dumb either.

“Once they knew that Dante had been sabotaging things in Alexandria, they would have looked. But you’re not going to check in a grave necessarily.”

She continued: “It just came about from a lot of the conversations of, ‘How do we make sure that our people are protected and they just didn’t miss something obvious?

“‘And how do we also make the Whisperers clever, because they are really good bad villains?’

“It’s in a fun way that all these things ever developed, amongst the writers in the room. It was all sort of a group project, to figure it out, and just a good image.”

This storyline leaves the door open for more sabotage committed by Dante, which the Whisperers could well know about and use to their advantage.

With Alexandria now breached, there are likely to be other chinks in Alexandria’s armour which makes this war between the two sides anything but predictable.

Gamma’s fate going forward is another thing fans have to look forward to as it looks like Alpha intends to punish her for being a spy.

Also, Beta and Gamma have a fierce rivalry between them, so he would make no hesitation to take her down if it meant his power was reestablished.

Kang also promised there would be some fallout as the two societies clashed in a “big way”.

The Walking Dead season 10 continues on AMC on Sunday and Fox UK on Mondays.