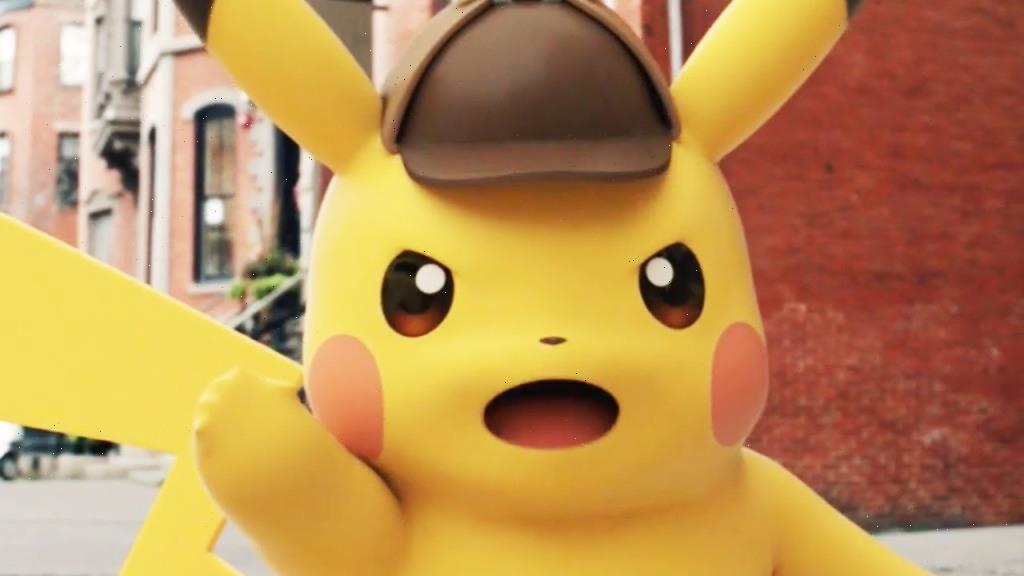 WarnerMedia Kids & Family has announced ACME Night, a block of programming that parents and kids can watch together each Sunday. It begins with Shazam on September 19 on Cartoon Network. Subsequent Sundays at 6 p.m. ET/PT the network will air a succession of family friendly blockbusters, including Man of Steel, Teenage Mutant Ninja Turtles, Sherlock Gnomes, Scoob! and Detective Pikachu.

“In the world of ACME anything, and I do mean anything, is possible,” said Tom Ascheim, President of Warner Bros. Global Kids, Young Adults and Classics in a statement. “We know families want to spend time together, so we’ve created a destination for multigenerational stories that pull families together through the power of imagination.”

Other ACME Night programming will include a previously-announced Harry Potter Wizarding World competition event series, Gremlins: Secrets of the Mogwai, Unicorn: Warriors Eternal and others.

An in-the-works slate of original features from Warner Bros. Animation will round out the Sunday night schedule with such titles as Merry Little Batman, Did I Do That to the Holidays? A Steve Urkel Story and an Untitled Looney Tunes Cartoons movie.

ACME Night takes its name from the fictional corporation made famous by the Road Runner cartoons.

WarnerMedia says ACME Night “rounds out our focus on a family co-viewing” after its expansion into preschool programming with the Cartoonito programming block and the announcement earlier this year of the network rebrand.

The new programming will also be available on HBO Max next year.