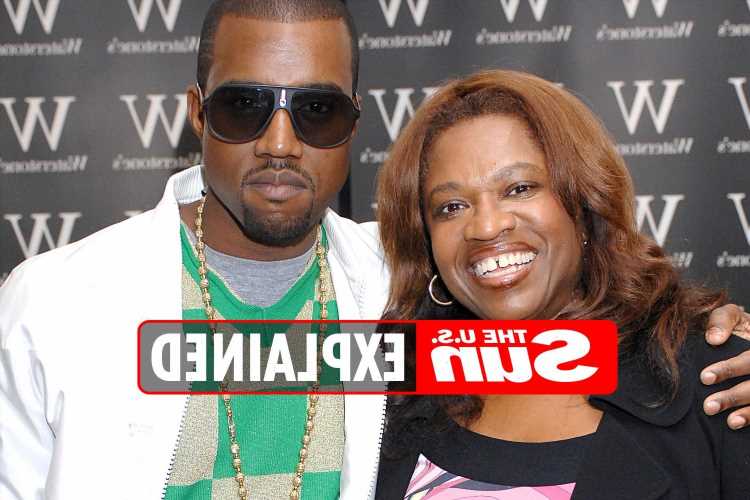 KANYE West continues to pay tribute to his late mother who passed away in 2007. 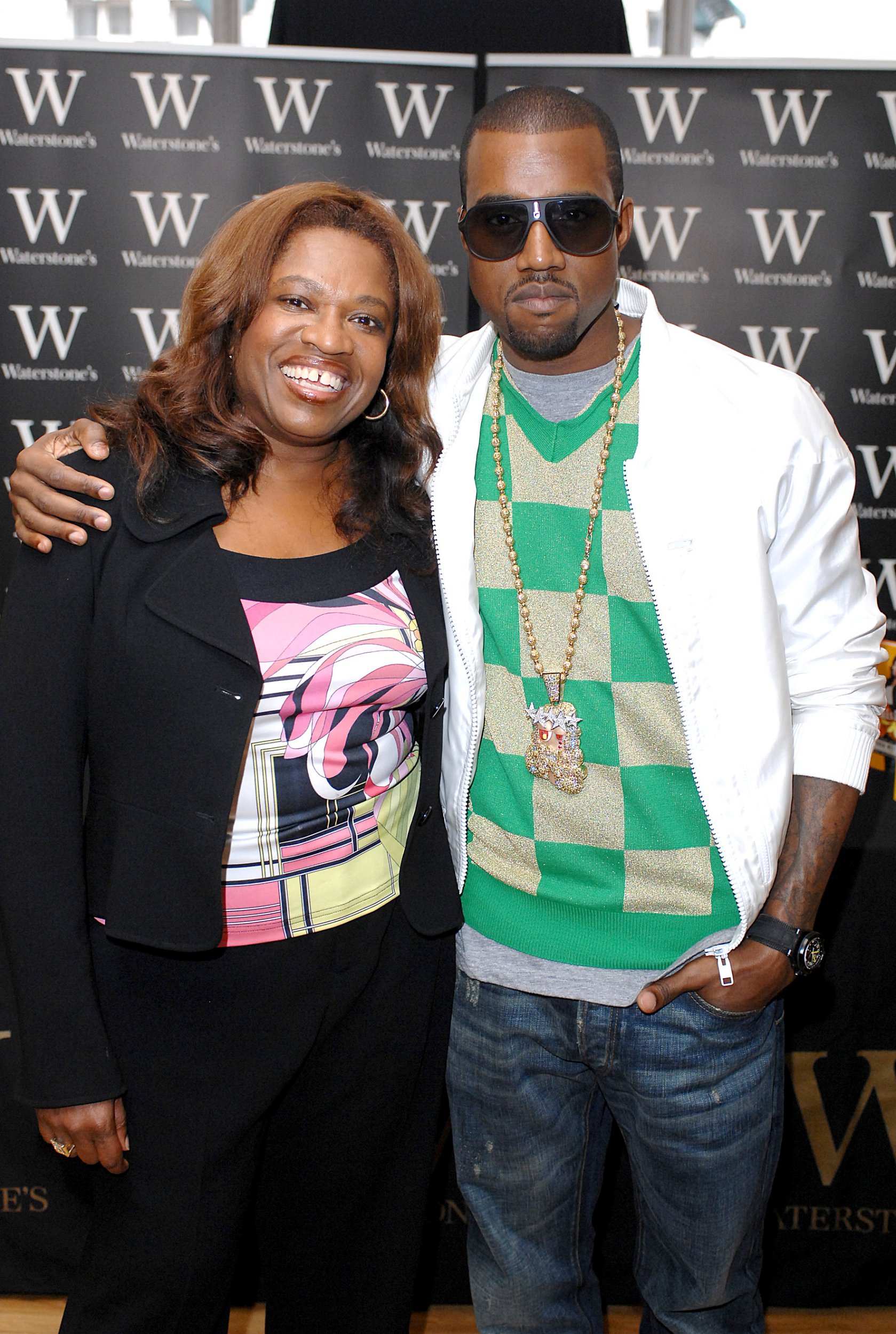 The album is named after his mother, Donda, and her voice is featured on the tracklist.

The rapper released the album at the end of August 2021 with over 30 songs.

In July 2020 West also released a single with his mother's voice reading the prologue to the song.

In the song, Donda, which is also the album's name, his mother's voice is featured thanking people for their support with a gospel backdrop.

"It feels good to be home. And to all of you, I thank you so much for your support," her voice says.

"He told me I could talk about anything I wanted to. And you know, I am my son's mother."

She is also featured on the song Never Abandon Your Family, which is listed before the track Donda.

Who was Donda West?

Kanye was Donda's only child. 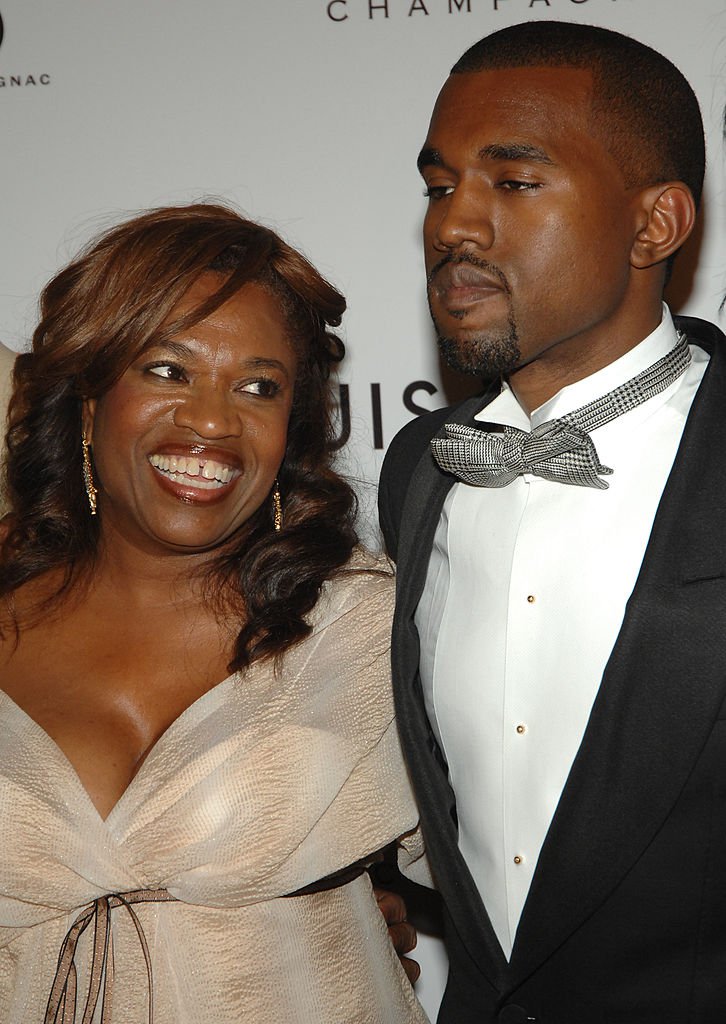 What has Ye said about his mother Donda?

When he released the single Donda back in 2020 Ye took to Twitter to share about his mother.

"In loving memory of my incredible mother on her birthday.

"My mom reciting KRS1 lyrics This song is called DONDA."

Kanye has paid tribute to his mother many times through his music.

The 2005 song Hey Mama is about his mother as well.

On the track Never Abandon Your Family, the voiceover of the mother offers advice on love and family.

"Two lessons that he passed along to his children. The first is that, no matter what, you never abandon your family."

"The second was that, no matter what, you love unconditionally."