WAYNE Lineker and Chloe Ferry got vitamin injections before carrying on the party following a boozy night in Ibiza.

The Geordie Shore star, 25, and the club mogul, 59, paid a visit to Halo Cosmetics to get an injection of B12 after a big night out. 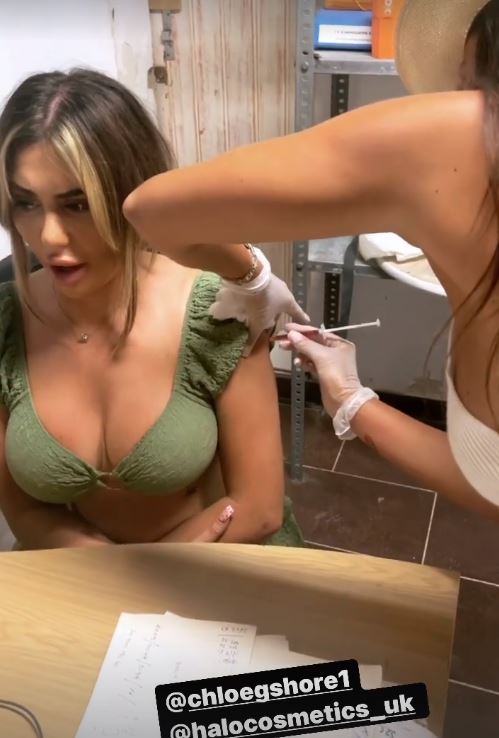 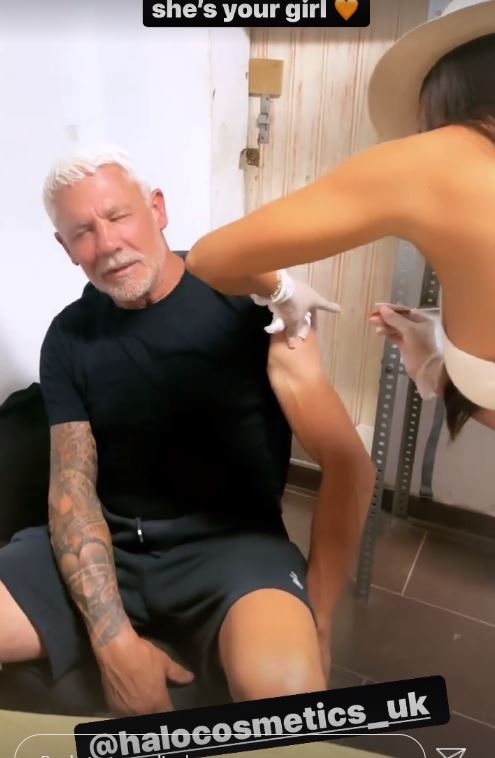 The injections are normally used to treat anaemia or B-12 deficiency, but there are claims it can boost energy.

Chloe was the first to get the injection, wincing before the needle went into her arm.

After a quick injection, the reality star remained brave as the beautician held a bandage against her arm.

Wayne was next up in the chair and also managed to take the shot without much fuss.

The pair then continued their night out with even more drinks at Ocean Beach.

The pair became close when they both appeared on Celebs Go Dating earlier this year.

They even teased fans by pretending they had got engaged at one point.

But while Chloe has been keen to point out the duo are "just good friends", Wayne has been hopeful in the past the pair could become something more.

Explaining their relationship in May, Wayne told The Sun: "Chloe and I are good friends.

"But we still see each other, and we'll see what happens in the future. She's a good girl Chlo. I love her to bits."

Now the pair have reunited in Ibiza, with Wayne sharing cute pictures of them together on Instagram.

Wayne is in need of cheering up from his "bestie" after he was left "hurt" when he was called a "nonce" during the furious row at his venue.

He shared the clip himself and claimed it kicked off after the man whispered that he was  “a nonce”, a slang word for a paedophile, while asking for a picture with him earlier this week.

In the video Gary’s brother is seen approaching the man while flailing his arms and ordering him to be removed from the venue.

Keen to clear his name Wayne posted the video and explained: “Evidently this video is all over Tiktok and in the papers today so f**k it I’ll tell you exactly what happened.

“This guy called me a nonce (child molesting rapist) not cool not nice so I was upset… what would you do? I can’t deal with these people.”

Wayne has been waiting for months to be able to open his club again after Covid forced it to close.

He kept fans entertained during lockdown with his hilarious posts from inside the eerily empty venue, before he was able to throw the doors open to party goers once again. 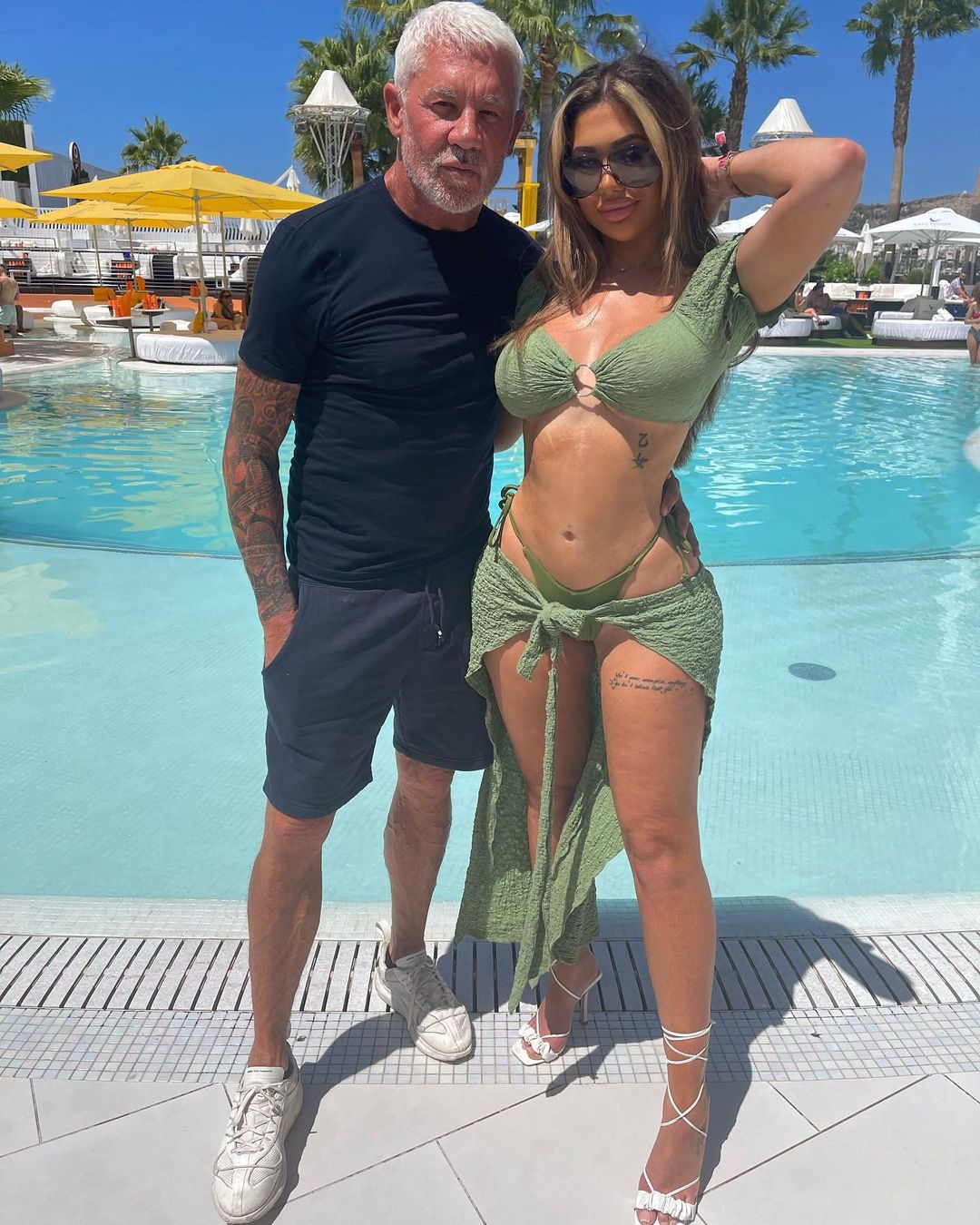