Home » TV and Movies » ‘We don’t like monarchy!’ Ann Coulter hits out at UK amid Trump ‘dynasty’ plans 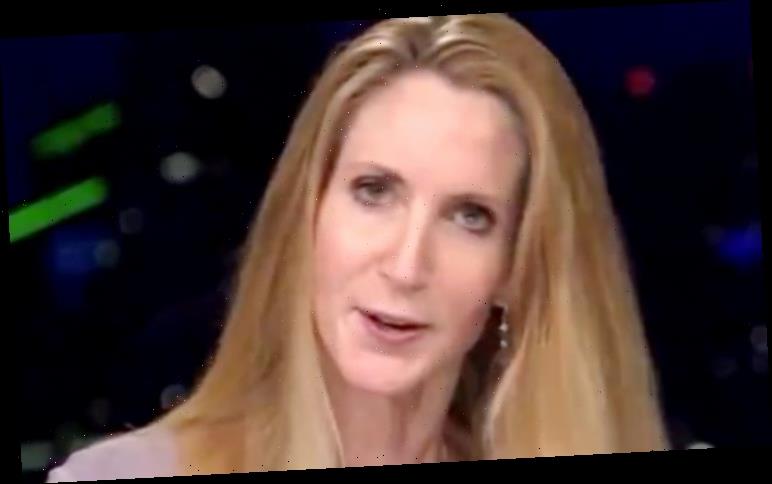 ‘We don’t like monarchy!’ Ann Coulter hits out at UK amid Trump ‘dynasty’ plans

The American commentator told ITV GMB she believed the deadly protests in the US capital on Wednesday amounted to what she described as a “fraternity prank” that will end the Trump family. Ms Coulter claimed Donald Trump will now be prevented from creating a “Trump TV” and his children from running for office posts. She blasted: “He uses people for what he can get out of them and that’s all he cares about. 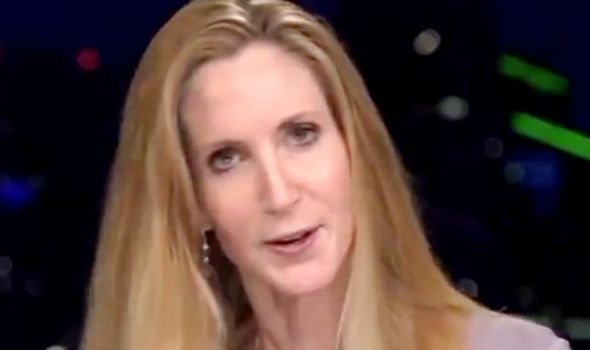 “Are they for him, are they against him? The moment they don’t perform humiliating favours for him, they’re out.

“He’s even managed to humiliate Rudy Giuliani, the greatest politician of my lifetime.

“And this was…not much destruction was done, it was like a fraternity prank, so that’s good. I would have been really angry if they harmed Daniel Webster’s desk, or something.

“But I think this is embarrassing enough that it will end…

“We don’t have a monarchy, we don’t like that. And I hope that’s the end!”