Home » What is Dear Evan Hansen about? 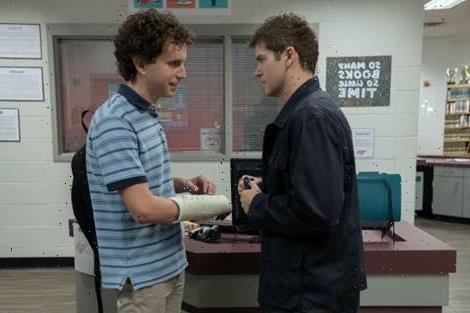 MAKE sure you have a tissue at the ready when you go and see Dear Evan Hansen.

The heartwarming, yet emotional, Broadway musical is heading to the big screen – and we defy you not to cry. 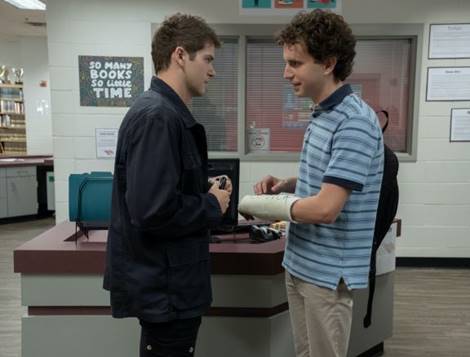 The film is an adaptation of the Broadway musical of the same name which first hit the stage in 2015.

His life is turned upside-down when he has a therapeutic self-intended letter stolen by a classmate, who later dies by suicide, their family mistakes it for being sent to Evan by their son.

Evan inserts himself into the boy's past, throwing him into a series of inspiring, duplicitous, and confrontational events. 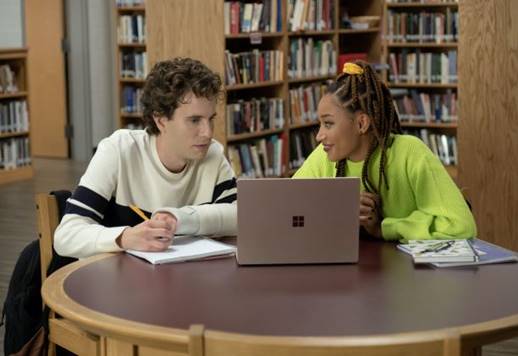 When is Dear Evan Hansen out in cinemas?

There is still quite a long way to go until this movie is released in the UK.

In the US it is scheduled to be released theatrically on September 24, 2021. 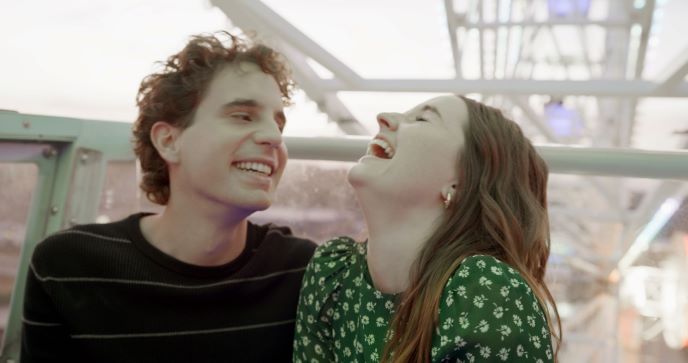 Who is in the cast of Dear Evan?

The film brings with it an incredible cast, including Ben Platt who played Evan in the orginal Broadway musical.

Is there a trailer for Dear Evan?

You can watch the heartbreaking first look at this movie at the top of the article.

In the trailer, we’re introduced to Evan, who has been asked by his therapist to write letters to himself to help with his anxiety – however, when he prints one off at school and fellow student Connor takes it home with him before committing suicide,